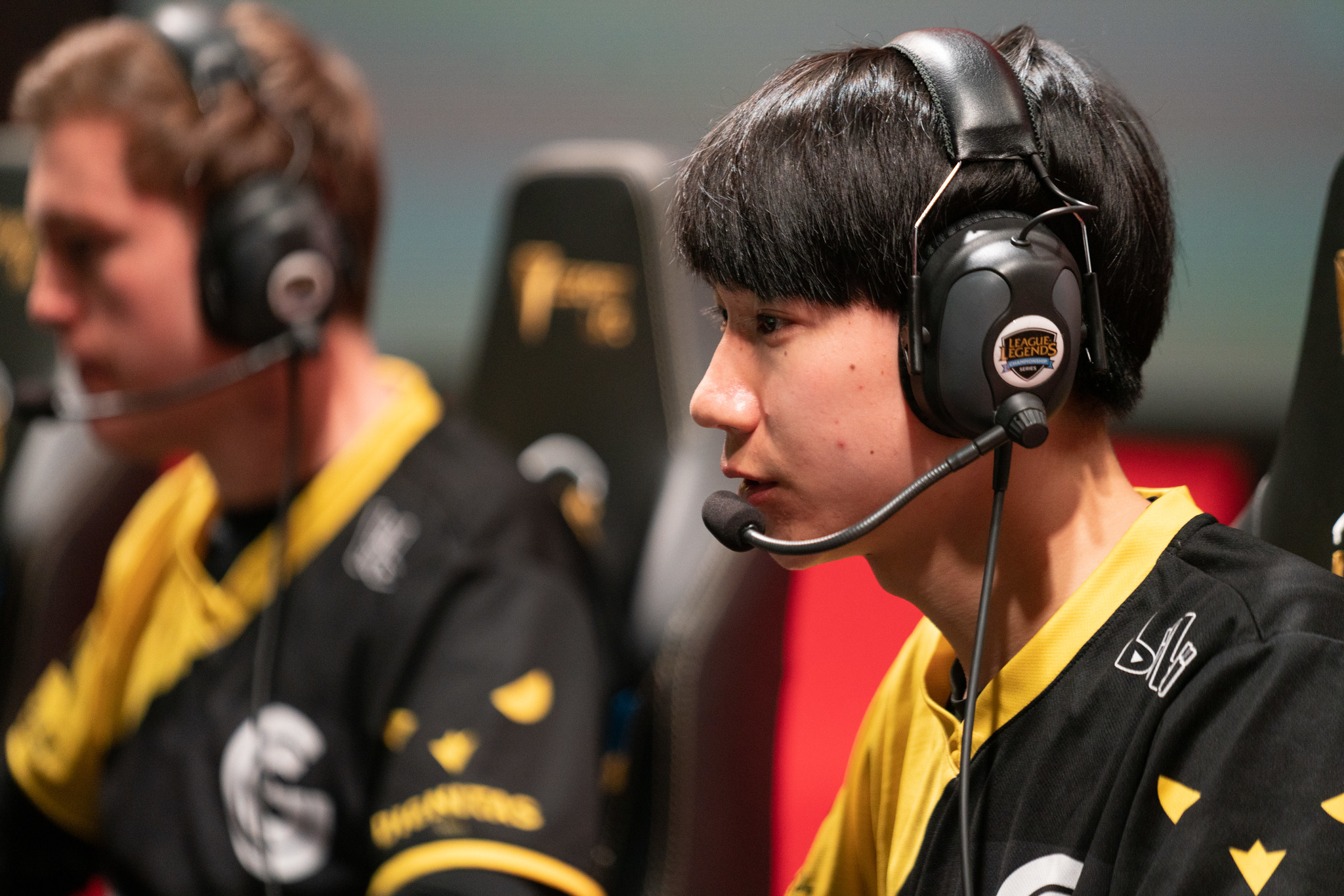 Another former 100 Thieves League of Legends player is reportedly set to return to the organization.

If 100 Thieves’ acquisition of Cody Sun is confirmed, he’ll be the second player from the team’s inaugural League lineup to return to the organization. Jungler William “Meteos” Hartman also officially re-signed with 100 Thieves on Nov. 19 and the organization confirmed that Kim “Ssumday” Chan-ho will be the team’s starting top laner in 2020.

If Stunt’s reported promotion comes to fruition, Aphromoo would become a free agent for the 2020 season. The 27-year-old support has been with 100 Thieves since 2018 and was even named the 2018 NA LCS Spring Split MVP.