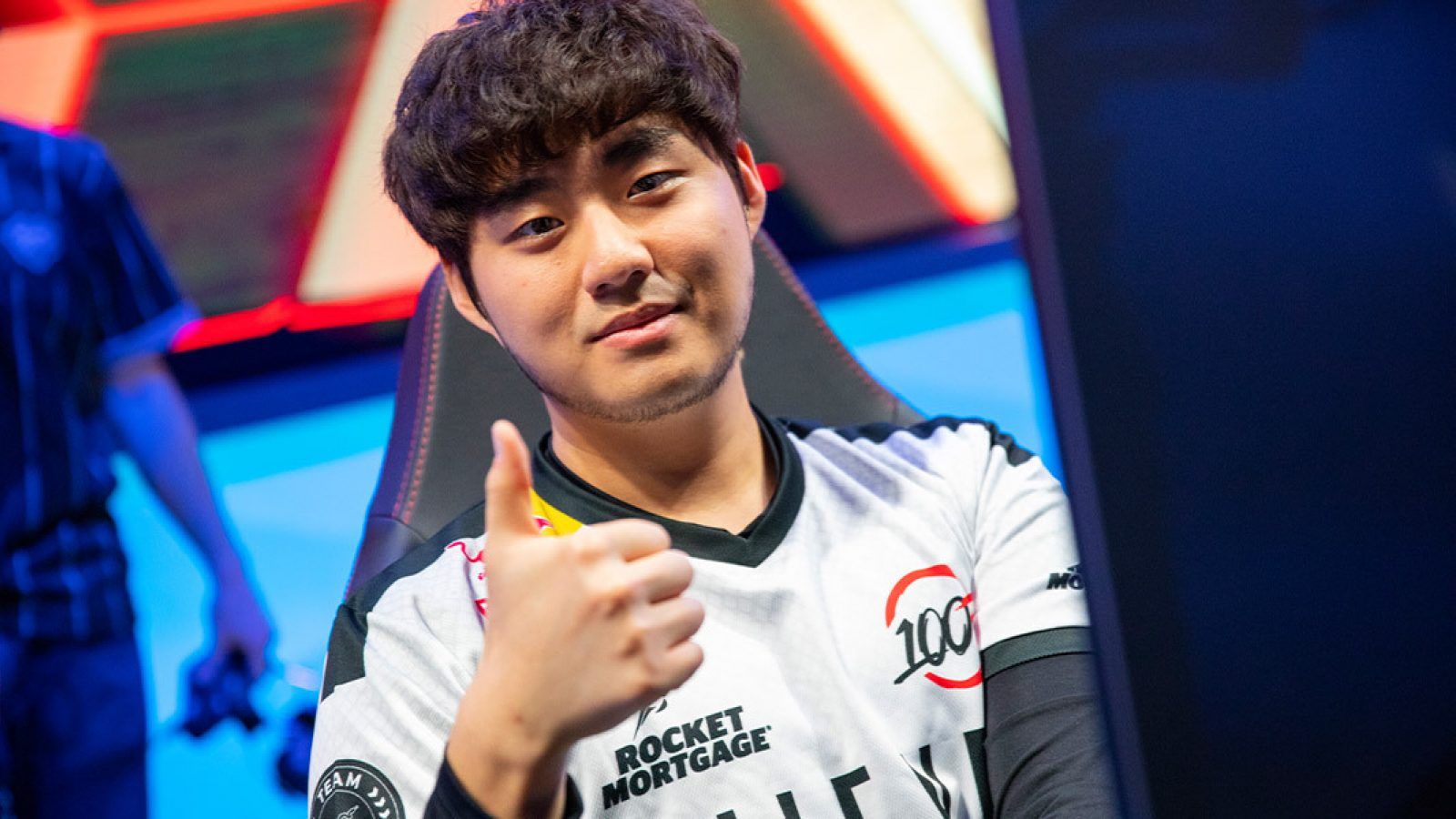 Top laner Colin “Kumo” Zhao and ADC Matthew “Deftly” Chen will also be joining the team, according to a report by ESPN. Deftly reportedly could be a part of EG’s deal with 100 Thieves to acquire Bang, however.

Bang saw little success with 100 Thieves this year, placing eighth in the summer season. While he wasn’t necessarily to blame for the shortcomings of the team, he added little to the roster. The team heavily underperformed despite their inaugural success in 2018.

His mechanical prowess and lane dominance appeared to be long gone since his glory days on SKT and his lack of English proficiency and communication were clearly an issue for the team.

Bang will look to bounce back in 2020 and prove once again that he’s a contender for the Summoner’s Cup.