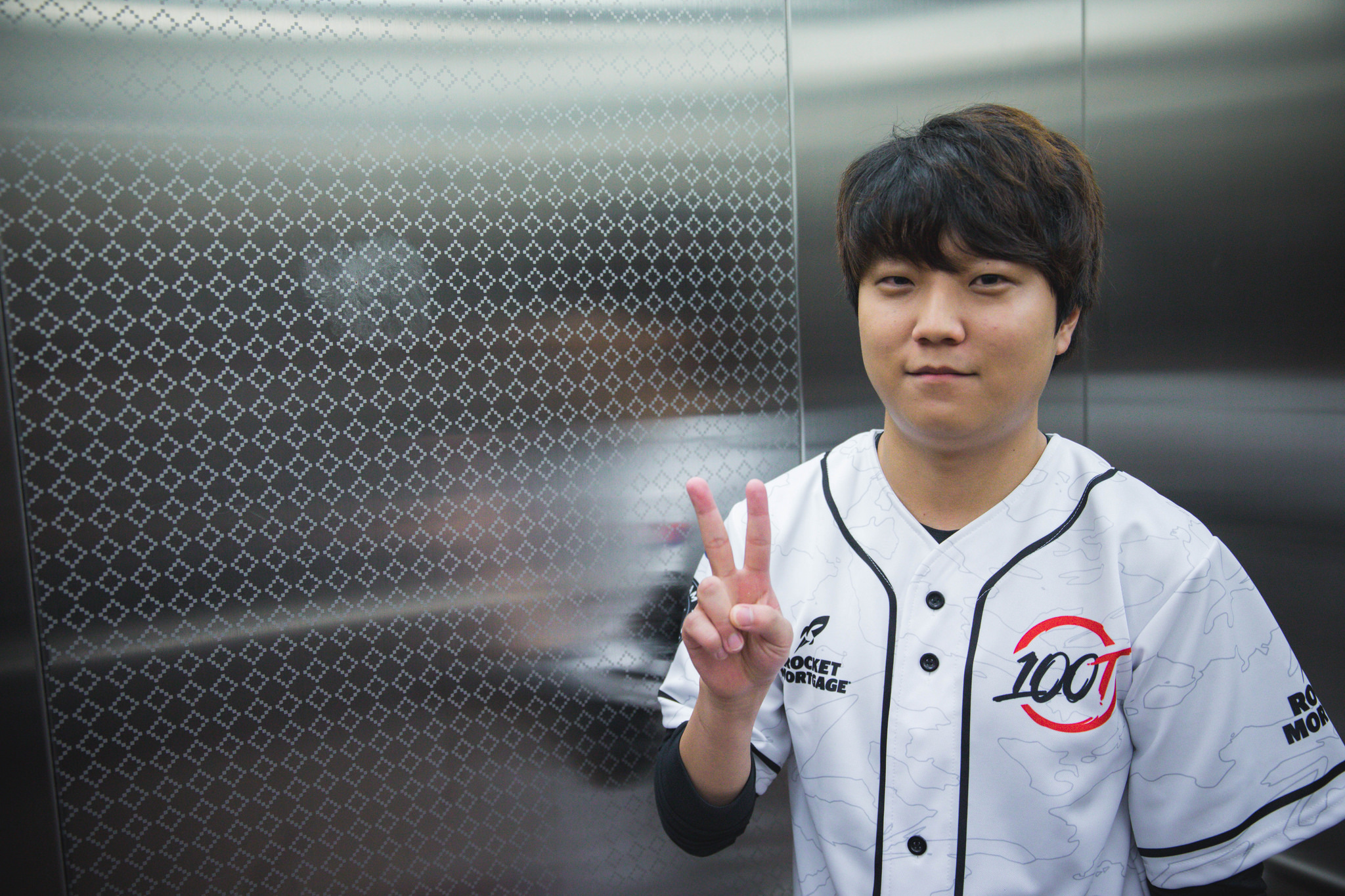 Despite a tumultuous 2019 season, Kim “Ssumday” Chan-ho is returning to 100 Thieves as its starting LCS top laner, the organization announced today via Twitter.

After an incredibly successful first season in League of Legends, 100 Thieves struggled mightily in the 2019 Spring Split. Heading into the final week of the split, with a 4-12 record, Ssumday was benched for Aaron “FakeGod” Lee.

Ssumday returned to the starting lineup to start the next split, but after four consecutive losses, FakeGod was subbed back in as Ssumday was relegated to the Academy League, where he would help the team win the Academy Summer Playoffs championship.

FakeGod is under contract with 100 Thieves through the 2020 season, according to the Riot Games Global Contract Database, so he very well may reassume his position in the Academy League.