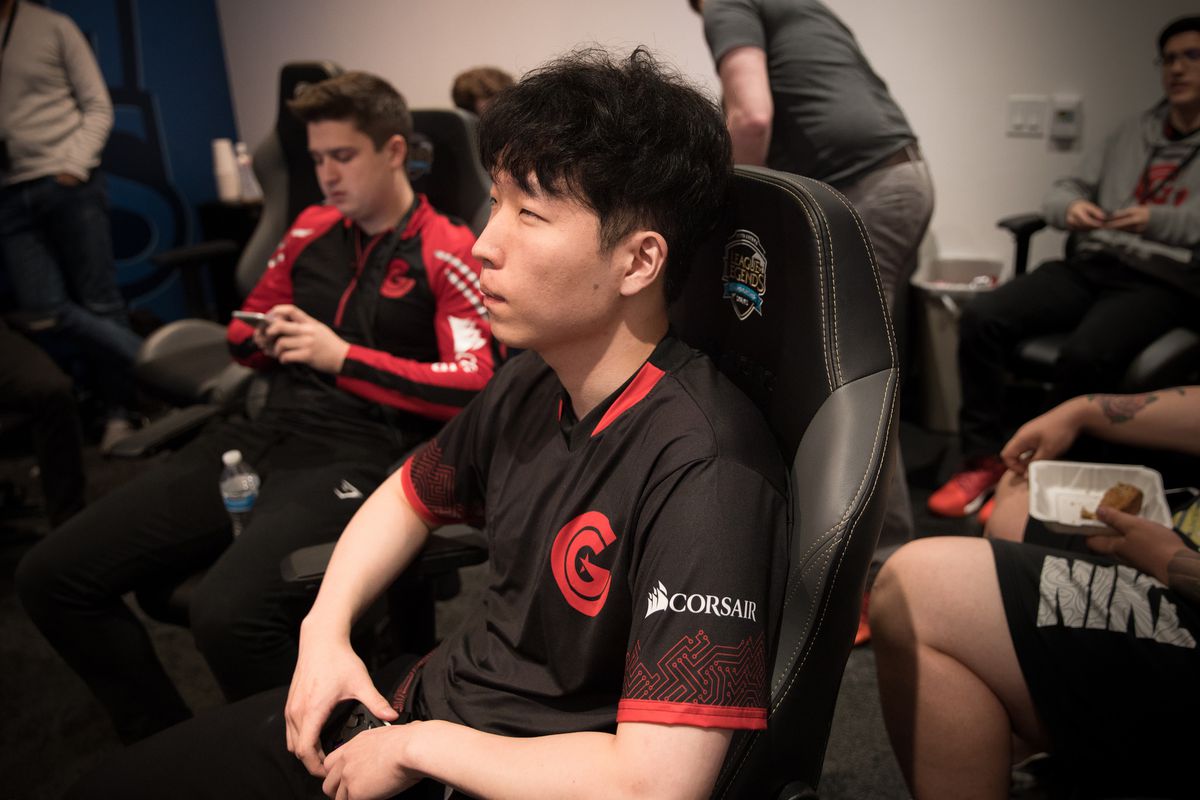 As one of the hardest teams in the league to predict, Clutch Gaming have a tendency to play to the level of their opponents—and today was no exception. Both Team Liquid and Clutch Gaming drafted more traditional compositions with marksmen in the bot lane, but they weren’t afraid to fight one another if the chance arose.

This proclivity to skirmish from both sides saw early fights go back and forth between Team Liquid and Clutch Gaming. Team Liquid found two kills, then shortly after, Clutch answered back with two of their own. What spurred from this pattern was quite a close game, with neither side having any significant edge.

Clutch Gaming finally found their opportunity to take the lead with a smart Baron attempt. Team Liquid jungler Jake “Xmithie” Puchero was down in the bot lane alongside top laner Jung “Impact” Eon-yeong, so they were unable to prevent Clutch Gaming from taking the buff.

Now with a substantial lead, Clutch Gaming made sure not to squander this opportunity created from Team Liquid’s macro mistake. Clutch took various objectives in addition to kills, which created a wide gold disparity between them and Team Liquid. By the time the next Baron spawned, Clutch had all the tools necessary to close out the game and beat the Spring Split champions.

With Rift Rivals next week, Clutch will have a week away from the NA LCS stage before returning on July 14 when they face Golden Guardians.