The veteran will be looking for a new team to represent. 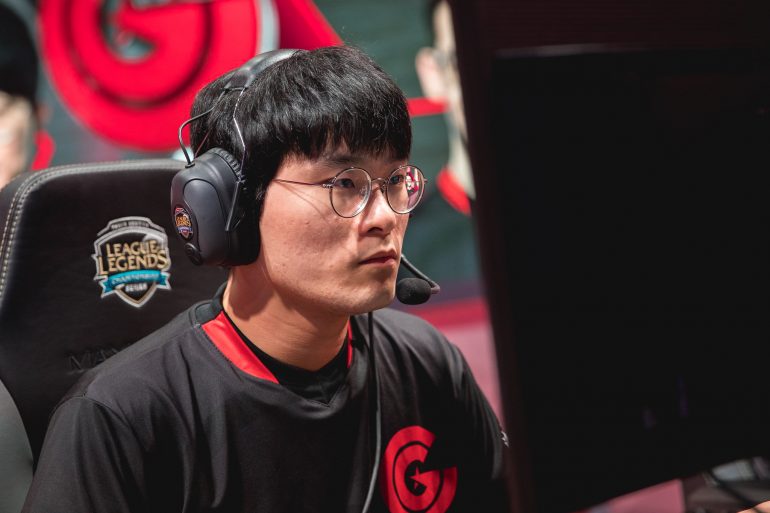 Chae “Piglet” Gwang-jin will no longer be a part of Clutch Gaming’s LCS team.

Piglet joined Clutch Gaming in January 2018 after spending a few years with Team Liquid. But the team didn’t have much success with Piglet on the main roster. Clutch went 5-13 and came in ninth place in the 2019 LCS Spring Split with Piglet as the starting ADC.

This disappointing placing for Clutch likely prompted the organization to make a roster change heading into the Summer Split. At the end of May, Clutch revealed that Cody Sun would be the starting ADC over Piglet in the 2019 LCS Summer Split.

Clutch are 2-2 through the first two weeks of the Summer Split. By releasing Piglet, it seems like the organization is confident that Cody Sun will continue to produce from the ADC role for the rest of the season.

Clutch’s next match is against TSM today (June 15) at 7pm CT.