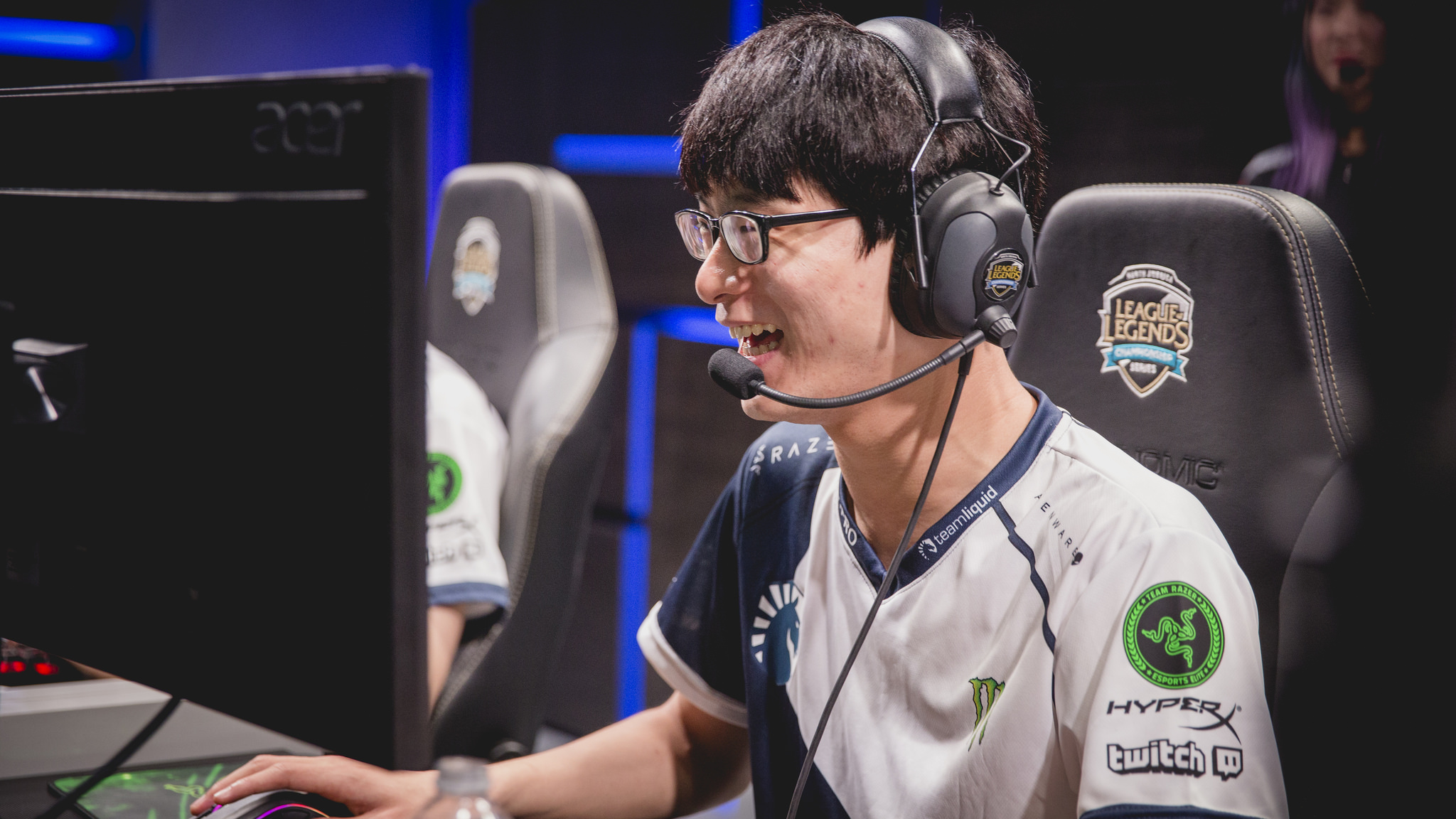 Piglet will join Galen “Moon” Holgate and Josh “Sun” Cook as the third member of the academy team, making him the most experienced veteran on the squad so far, by a long shot. He may also be the most veteran player in the entire academy league, as it currently sports mostly rookies and other less-experienced players.

Having a world champion in the academy league will certainly step up the competition, but it’s definitely not a move up for Piglet. He’s a substitute in historically the worst major region in the world, which is a far cry from SKT, who were the best team in the best region when he played for them in 2013.

It’s possible that Clutch specifically sought him out and could pay him extra to be sort of an in-game coach and mentor to the younger players on its academy roster, but it’s also possible he simply didn’t get a better offer as a starter on another team. After all, he hasn’t been playing very well since joining Team Curse in 2014, which would become Team Liquid the following year. He hasn’t played terribly, but Liquid didn’t find any success all four years that he was on the roster.

Moving to the academy league should mean that Piglet will play against inexperienced players with less skill, which may be the boost in confidence he needs. Alternatively, and perhaps the more realistic option, is that academy is simply where he belongs now.

The 2018 LCS season begins on Jan. 20, which will either be the beginning of Piglet’s redemption, or the beginning of the end of his career. If he can’t perform well in the academy league, that’s going to be extremely hard to come back from.