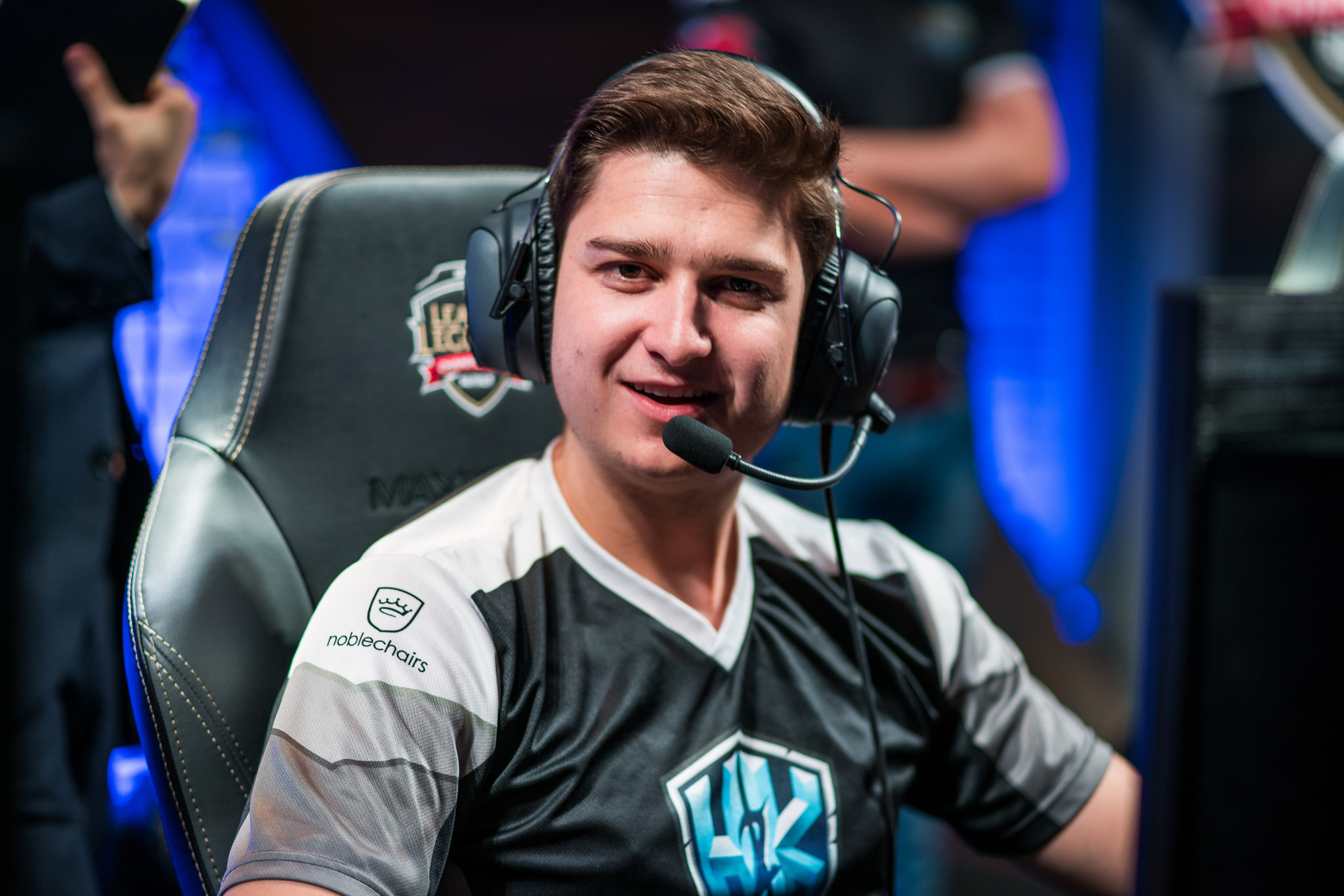 Nearly two years after he left H2K for the first time, Fabian “Febiven” Diepstraten is on the move again.

But for the first time, Febiven is changing regions, according to a report from ESPN. Along with top laner Colin “Solo” Earnest from former NA CS squad Gold Coin United, Febiven is reported to have signed with new NA LCS organization Clutch Gaming.

Clutch Gaming are owned by Houston Rockets owner Tilman Fertitta and are the fourth new team to join the LCS this offseason. According to Sebastian Park, the Rocket’s head of esports development, the team approached free agency with a long view in mind.

“I think a lot of people look at free agency, and look at this process…as a sprint, but it’s really a marathon,” Park told Dot Esports. “It’s not actually the case that everyone’s available the first day, and not everyone’s going to be available on the last day. So, we’re going to do a combination of the two. We’re going to move as quickly as we have to, but we’re not going to move faster than that.”

Well, the team did not announce major moves when free agency officially started last Tuesday. But some patience has paid off in the form of Febiven’s signing. Febiven was one of the top mid laners in the EU LCS last year, when he returned to H2K after a year with Fnatic. He joins a long line of EU mids that have come to NA for big dollars and star treatment.

Along with Febiven and Solo, Clutch Gaming have been tied to three former members of NA LCS team EnVy: jungler Nam “LirA” Tae-yoo, AD carry Apollo “Apollo” Price, and support Nickolas “Hakuho” Surgent. Those three were the heart of an EnVy roster that barely qualified for the Summer Split playoffs, but lost in the first round. Building around an established mid lane star like Febiven may be exactly what they need to get over that hump in the future.

As for H2K, losing Febiven was rumored, but it still hurts. With head coach Pr0lly also looking to come to NA and nobody signed to the roster according to Riot’s contract database, the team is looking at a total rebuild. The organization might even leave the LCS after it posted an open letter to Riot critical of the publisher’s support of the EU LCS and threatening to leave if things don’t change.

The EU LCS should recover in time, but it’s no secret that all the top talent are currently headed for NA.