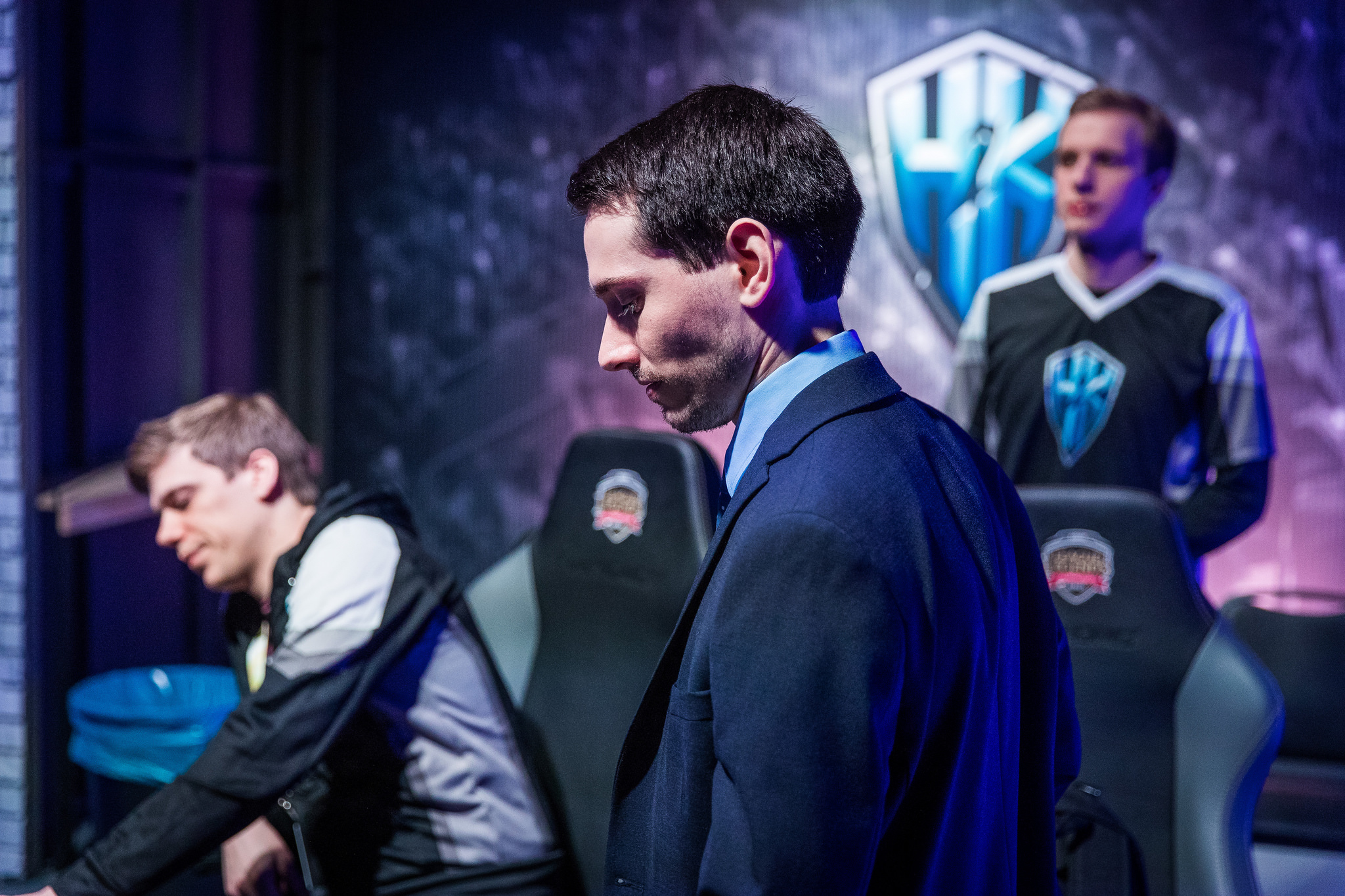 One of the EU LCS’ most well-known organizations, H2K Gaming, has threatened to leave the European league at the end of the year.

In a letter to fans from Richard Lippe, a board co-chairman of H2K, and Susan Tully, H2K’s CEO, the organization expressed its concerns about the current operation of the EU LCS.

From a business perspective, H2K addressed how it’s suffering annual losses of over €1 million due to how the EU LCS is operated—which is something that the organization can’t continue to go through.

“H2K ownership has made the decision that we will no longer financially subsidize Riot and will not continue in the EU LCS beyond the 2017 season unless Riot creates a new financial and operating structure,” Lippe and Tully said.

H2K hopes that Riot will provide financial stability for each EU LCS team by bringing in a form of revenue sharing similar to what the NA LCS will benefit from next year when the league moves into a franchised format.

“H2K ownership and management very much wish to continue in the EU LCS,” Lippe and Tully said. “We have been patient partners with Riot and they are fully aware of our concerns which have been discussed for many months. We now look to Riot to make the changes dictated by fairness and common sense.”

It’ll be interesting to see how Riot responds to H2K’s ultimatum. Unless something changes, EU LCS fans could lose one of their biggest teams before the start of the 2018 Spring Split.