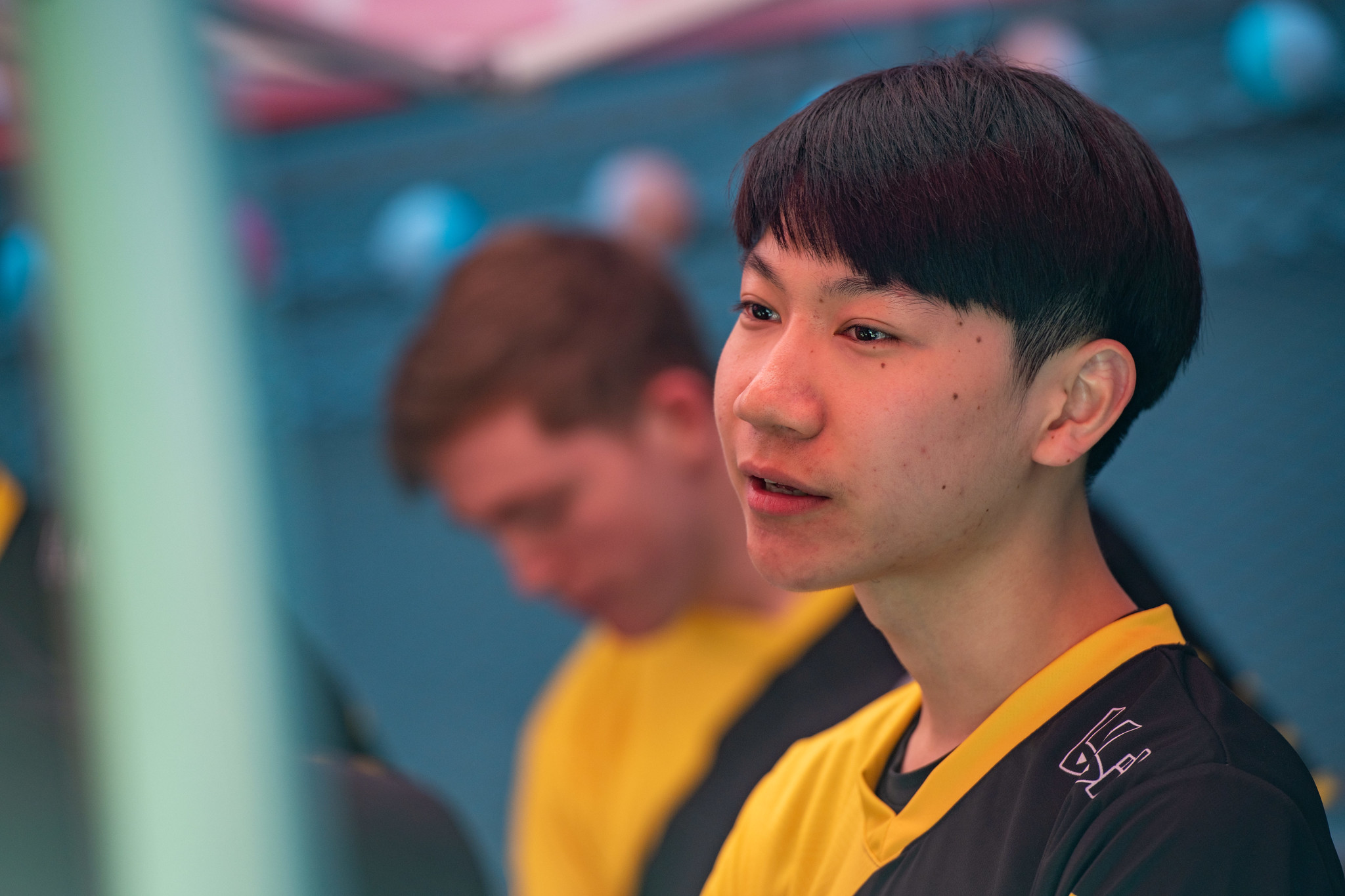 Clutch Gaming have begun their gauntlet run through North America’s World Championship Regional qualifier, with their first challenge being FlyQuest.

A matchup they were predicted to win given their strong Summer Split finish, Clutch delivered with a lopsided 3-1 victory over FlyQuest.

Cody Sun and Clutch support Philippe “Vulcan” Laflamme ruled the bot lane, winning every laning matchup FlyQuest threw against them. Cody Sun and Vulcan’s bot lane edge would give Clutch the freedom to play their predictable, yet effective, style of League of Legends, grabbing the Rift Herald at the usual 10-minute mark.

Having his Rumble and Gangplank banned in all but the first game, Huni brought out Gnar, becoming a beacon of crowd control for Clutch. While not able to instantly 100-0 carries like Gangplank, Huni’s Gnar ultimates played a crucial role in Clutch’s teamfight wins, with Cody Sun and mid laner Tanner Damonte able to safely deal damage thanks to Huni’s efforts.

With their win over FlyQuest, Clutch Gaming will move onto the next round of their gauntlet run, where they will face CLG in a rematch of the LCS third-place match.

Clutch and CLG will collide tomorrow at 2pm CT.