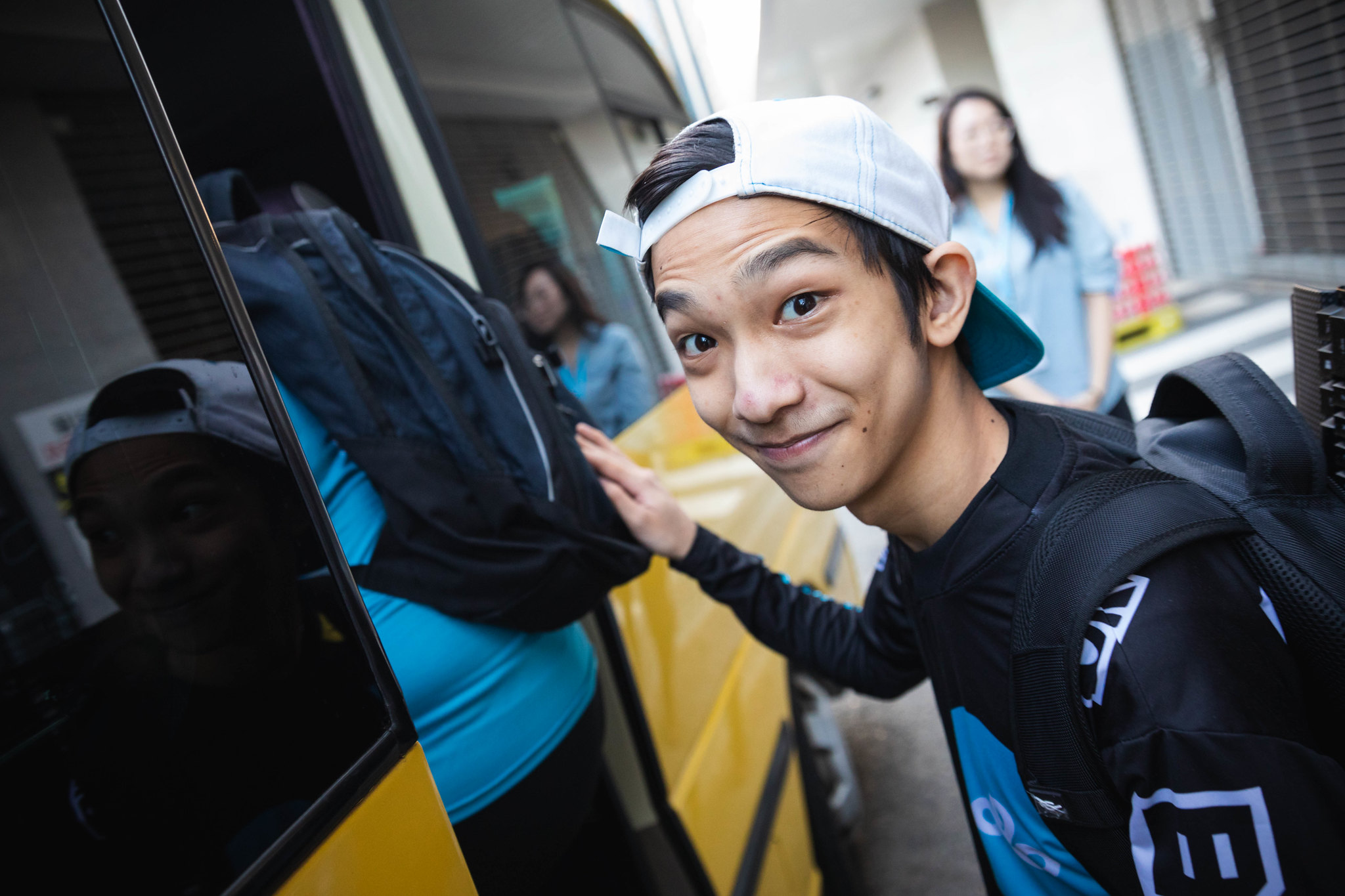 Cloud9 have opted to swap in Robert “Blaber” Huang for starting jungler Dennis “Svenskeren” Johnsen for their match against G2 Esports later today during the 2019 League of Legends World Championship group stage.

Cloud9 struggled in their first game of the Worlds group stage against Hong Kong Attitude yesterday. The match was unexpectedly difficult for the LCS veterans, which could have led to the jungle swap for today. Since Worlds is just getting started for Cloud9, though, this is likely the best opportunity that the team has to test out different strategies.

Blaber joined Cloud9 as a substitute jungler in the 2018 LCS Summer Split. Despite coming in as a rookie, Blaber quickly became a threat in the LCS. His talents were largely unrefined, but he showed immense potential with his mechanical prowess.

Svenskeren, on the other hand, joined Cloud9 as a veteran. Before Cloud9, he played for SK Gaming in the EU LCS followed by TSM. Throughout his LCS career, Svenskeren has been considered one of the top junglers. He most recently had one of the best splits in his career and was named the MVP of the 2019 LCS Summer Split.

Even though today’s swap came as a surprise to many people, Cloud9 is no stranger to roster swaps. During their LCS run in 2018, Cloud9 used this strategy to surprise teams and remain unpredictable. Both Blaber and mid laner Greyson “Goldenglue” Gilmerwere frequently interchanged with their starter counterparts.

While this worked for Cloud9 last year, they’ve rarely swapped their roster in 2019. During the LCS Summer Split, they were forced to switch in Ziqing “Kumo” Zhao for Eric “Licorice” Ritchie due to a hand injury. Despite Kumo performing well, the team opted to put in Licorice as soon as he recovered.

Cloud9 will go up against G2 at approximately 1pm CT today.