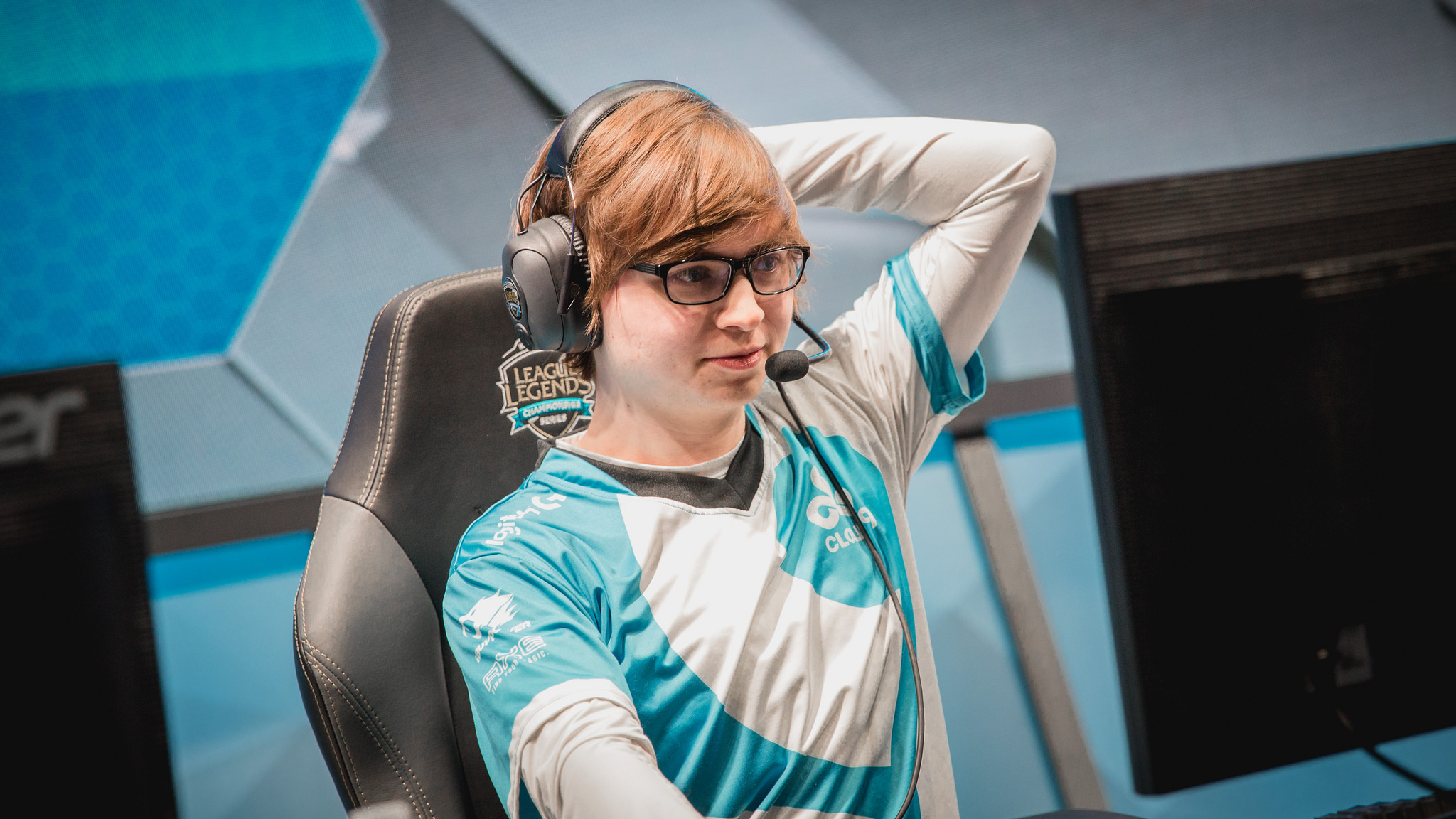 Heading into Sunday’s match, Dignitas and C9 were on two totally different trajectories. Dignitas was on their second hot streak of the split, winning three games in a row, including victories over TSM and CLG. C9, on the other hand, seemed to be in a slight slump after ending week six 0-2. Dignitas were undoubtedly the favorites heading into today’s match.

And Dignitas displayed why they were touted as the favorites with a dominating game one performance. Able to win one early teamfight in the bot lane, Dignitas snowballed this initial lead out of control. By 20 minutes, Dignitas were up over 6,000 gold and could end the game once they took the Baron.

Feeling confident after their win, Dignitas decided to let C9 have Zac, which turned out to be a crucial mistake. C9 jungler Juan “Contractz” Arturo Garcia completely shut down Dignitas’ star player Kim “Ssumday” Chan-ho with repeat ganks to the top lane.

While C9 accrued a substantial gold lead, like Dignitas in game one, C9 couldn’t close the game quite as quickly. Dignitas played defense pretty well, minimizing losses by falling back to their turrets. Unfortunately for Dignitas though, while this strategy kept them alive, it only prolonged their inevitable demise.

This lead, combined with a sneaky Baron play, gave C9 the edge over Dignitas. While fights started out fairly close, it was this lead that allowed C9 to overpower Dignitas and eventually win.

With this victory over Dignitas, C9 end week seven 2-0, a stark contrast to their 0-2 finish last week. C9 hope to extend their win streak to three when they face Team Liquid on July 29.