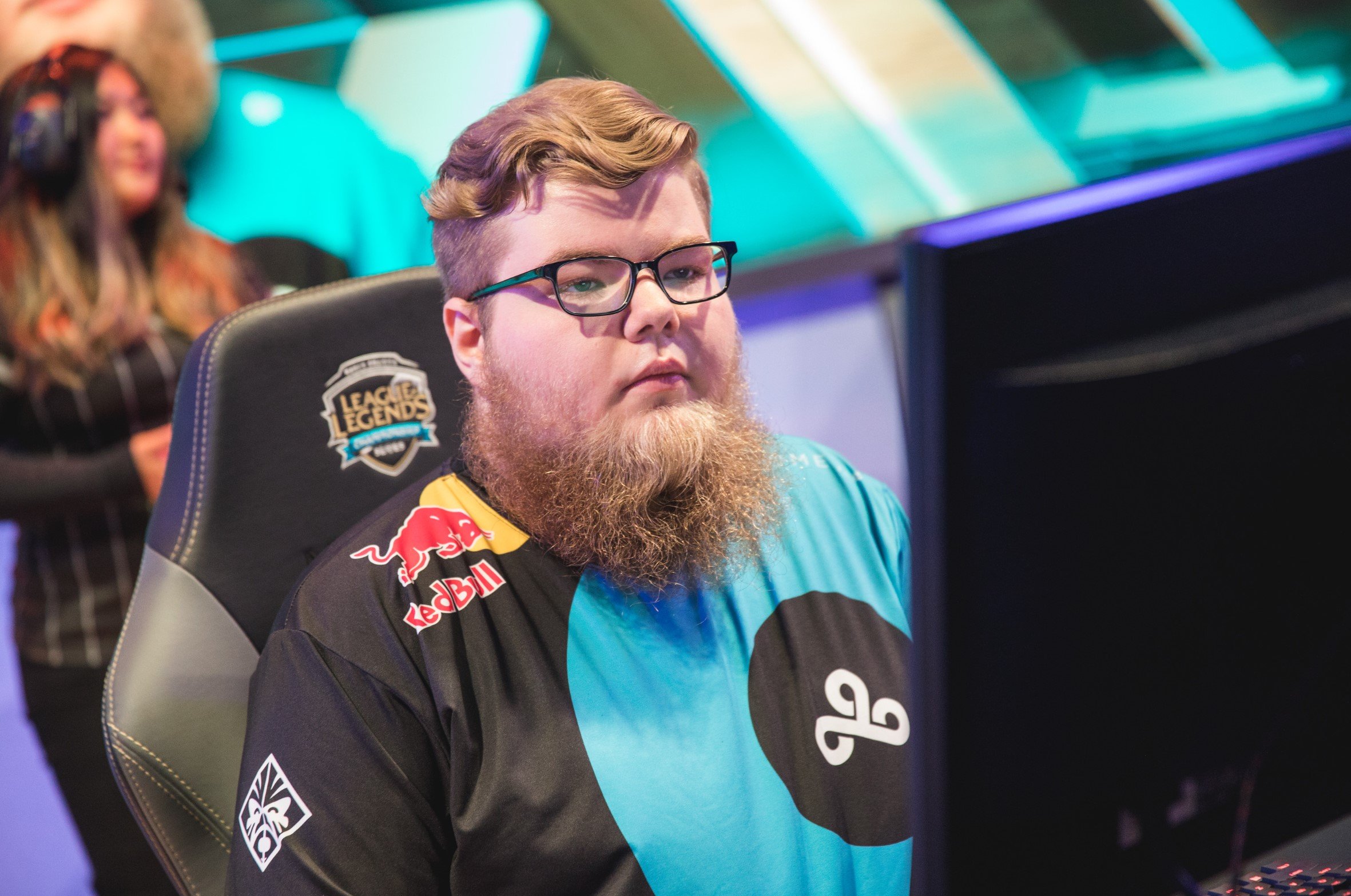 Cloud9 has signed one of its former League of Legends stars, Tristan “Zeyzal” Stidam, to its coaching staff. Zeyzal made his LCS debut with Cloud9 in 2018, and played in the league for three seasons. He will work under head coach Max Waldo, who took over the role at the helm of Cloud9’s coaching staff in February.

In the summer of 2018, Zeyzal finished second in the voting for the LCS’ Rookie of the Split award, losing out to his teammate and fellow rookie Blaber. The pair of rising stars helped Cloud9 close out the 2018 regular season on an eight-game winning streak while bringing the team within one match of an LCS championship.

Later that year, Zeyzal and Cloud9 became the first team in the modern era of competitive League to reach the semifinals of the World Championship. No North American team has qualified for the Worlds semifinals since Cloud9 in 2018.

Zeyzal had not played professional League since 2021 when he played for North American amateur team SolaFide Esports. The team disbanded its roster prior to the deliverance of a three-year suspension of its owner, Colin “Oddity” Ethan. SolaFide failed to pay members of its League for their service under Oddity’s ownership. Zeyzal’s former teammate, Niship “Dhokla” Doshi, is currently playing for CLG as the team’s top laner this split.

Zeyzal will make his coaching debut with Cloud9 when the team returns to the LCS stage later today against TSM.