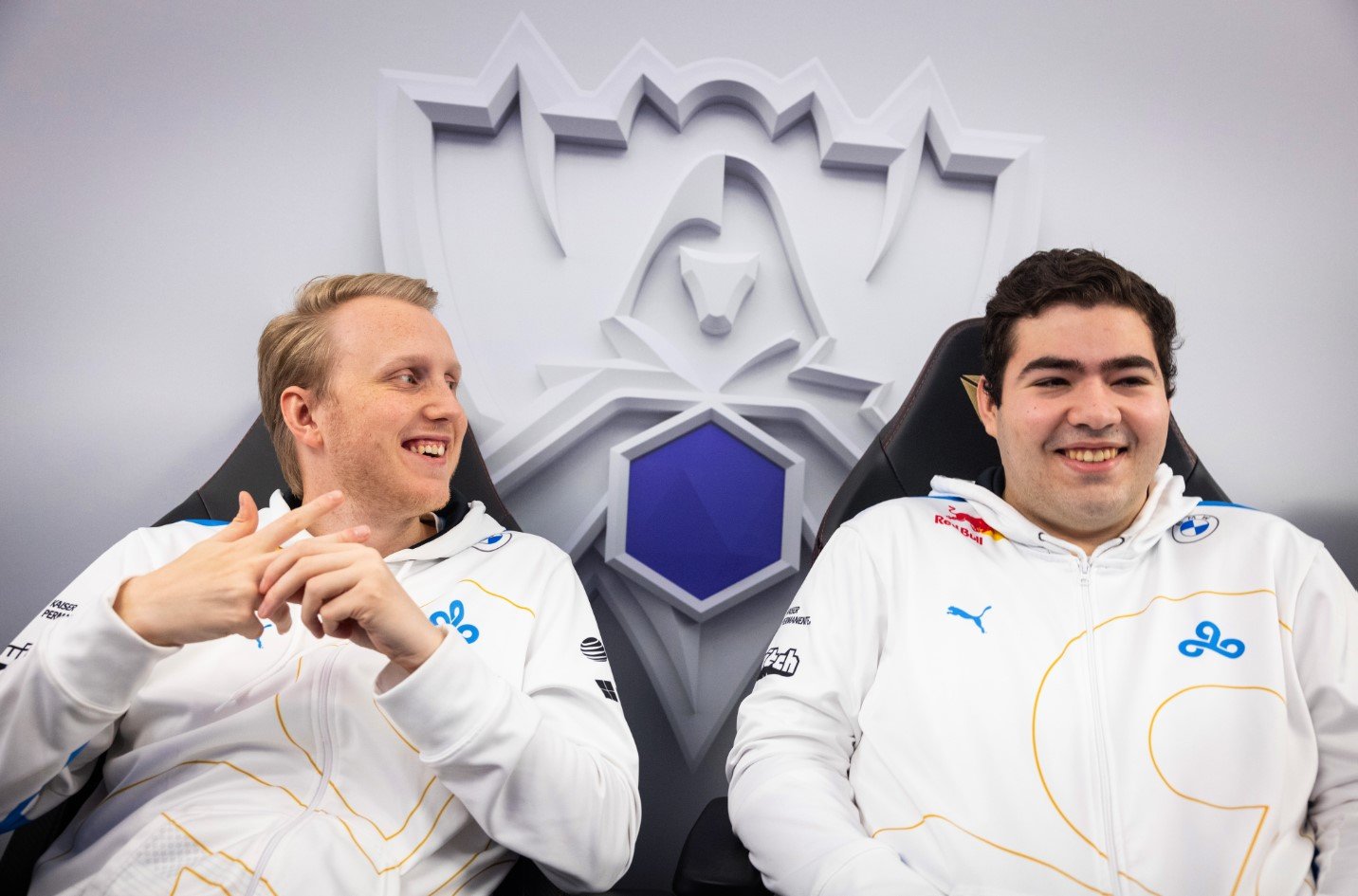 Cloud9 picked up their first win of the LCS Summer Split today over Dignitas, winning the back-and-forth slugfest in 33 minutes. Both teams came into the day with winless 0-3 records, but Cloud9 broke the tie for last place in North America with a convincing win.

The game marked the first start of the Summer Split for Cloud9’s AD carry and support duo, Berserker and Zven. The two players missed the opening week of the split due to “lost passports and COVID cases,” according to an announcement made by Cloud9 before last week’s games.

The team lost all three games last week without Zven and Berserker, and The Oceanic duo of K1ng and Destiny played in their stead and will return to the Academy scene full-time.

Related: Fudge, C9’s position-shifting cornerstone, still believes he’s ‘better than the majority of the other top laners’ in NA

During today’s game, Berserker and Zven, the latter of whom was making his professional debut at the support position, played well enough to keep Cloud9 in the game, but it was the topside trio of Fudge, Blaber, and Jensen who won it for them. Fudge, in particular, picked a notable late-game scaling champion in Kayle, while Jensen turned to a signature pick in LeBlanc to secure the win for C9. Jensen picked LeBlanc for the 45th time in his career today. According to League stats site Games of Legends, he has won 35 of those 45 games all-time.

With their first win of the split in the books, Cloud9 can turn their attention towards 100 Thieves, who they’ll play tomorrow. As for Dignitas, who now own sole possession of last place in the league, a matchup with Immortals awaits them in tomorrow’s week two finale.