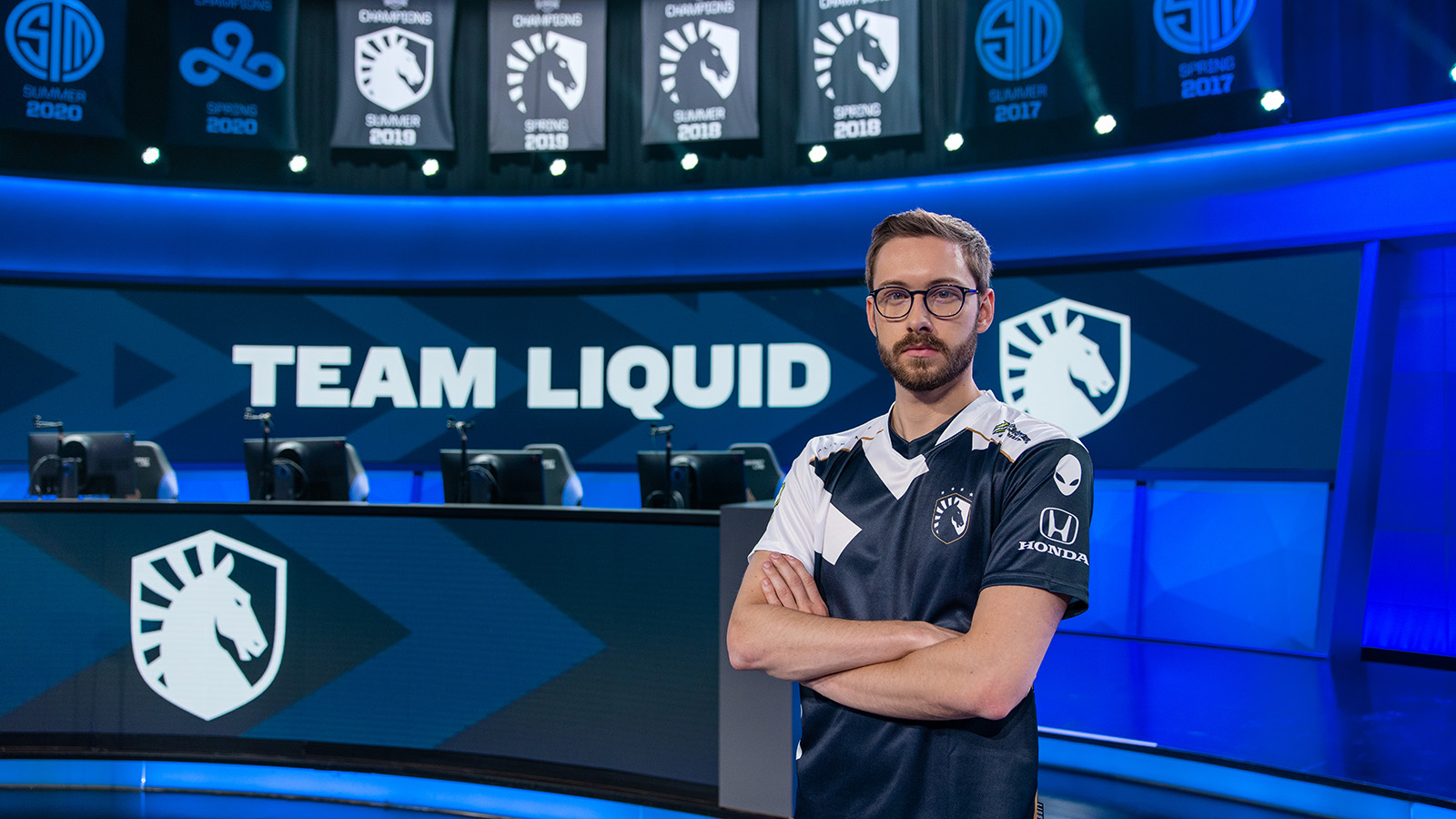 Jensen and Bjergsen have not had the opportunity to face each other on the LCS stage in nearly two years. Today, these two mid laners, recognized as some of the best in North American League of Legends history, led their teams to battle against one another hoping to end the first weekend of the 2022 LCS Summer Split with a win.

Team Liquid, putting all of their trust in Bjergsen, ran over Cloud9 in one of the more one-sided games of the opening round. Once Bjergsen had been fed early kills, the mid laner obliterated even the tankiest foes in his path, earning Liquid a 3–0 weekend to start Summer.

With so few support champions left after the second ban phase and not many answers remaining to the Twitch/Yuumi combo, CoreJJ decided to accompany Hans Sama’s Ezreal with Bard, a champion that has not been seen in some time. Though Liquid failed a dive in the bot lane that began with a ‘Q’ from CoreJJ, Bjergsen jumped behind the members of C9 to secure two early kills for himself and win what was otherwise a bad fight.

This began what would become a Liquid victory through mid. For Bjergsen, the opposing bot laners served little more than food for his LeBlanc, a champion he has a 63-percent win rate on throughout his career. The veteran mid laner had five kills and a handful of powerful items within 25 minutes.

Thanks to an ultimate from CoreJJ, Liquid secured themselves an uncontested Baron while two members of C9 watched with darkened screens.

Bjergsen fearlessly jumped in and out of enemy territory with the Baron buff, taking down even Blaber’s tanky Volibear with only a few abilities. This massive lead Bjergsen had accrued became too much for Jensen to keep up with, making him unable to walk up to LeBlanc without the fear of being assassinated like his teammates.

One claimed Baron was all Liquid ended up needing to demolish C9’s base.

C9 were unable to field their intended Summer roster during opening weekend due to Visa and passport issues locking Berserker and Zven from playing. In their stead were Australian combo k1ng and Destiny, the bot lane of C9’s Academy team. It is currently unclear when Berserker and Zven will return to the LCS, though Fudge told Dot Esports he expects them to be back around week three, providing all things go well.

Liquid join Evil Geniuses, the reigning LCS champions, as the only two teams to finish the first week undefeated. CLG has the potential to join this exclusive club if they defeat Golden Guardians later tonight.

Liquid will compete against TSM to start the second week of LCS 2022 Summer.