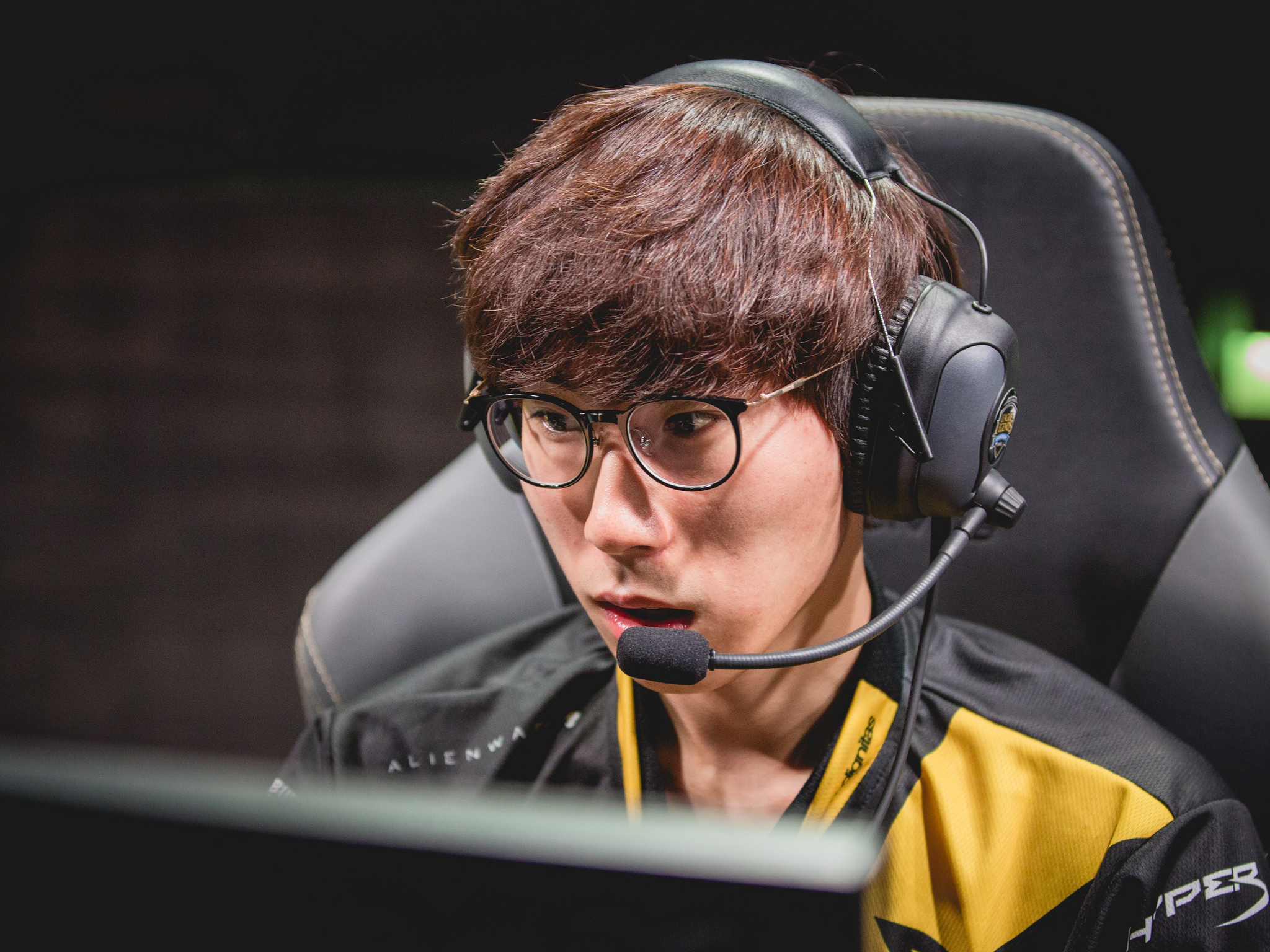 Chaser first joined Dignitas in the beginning of 2017 following his departure from LCK team Longzhu Gaming. Chaser, alongside top laner Kim “Ssumday” Chan-ho, were set to be the stars of the 2017 Dignitas lineup.

On June 10, Chaser was benched, with former APEX Gaming jungler Lee “Shrimp” Byeong-hoon taking his place. Since his benching Chaser had not played another game on stage with Dignitas, though he was frequently seen behind the scenes with the team’s support staff.

“It was a good experience to live in North America as a pro gamer, and I am looking for a chance to try again,” Chaser responded when asked about his time in the United States. Aside from returning to Korea, Chaser’s future plans are currently unknown.

Dignitas returns to the NA LCS stage on July 16, when they play Phoenix1.