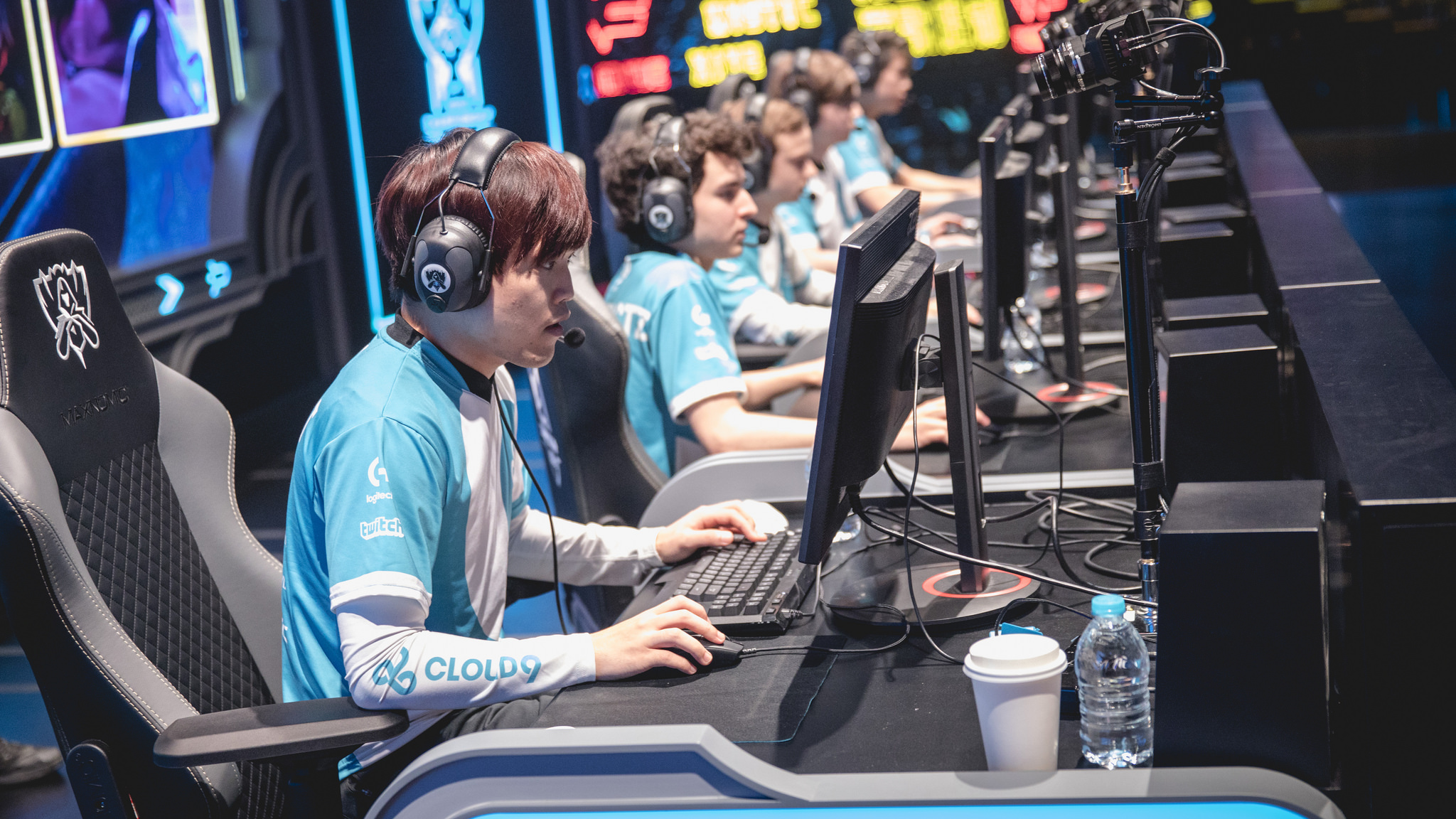 Contractz joined Cloud9 from the organization’s challenger team at the start of 2017. The young jungler reached his first World Championship this year alongside Impact, one of Cloud9’s most tenured players. The duo helped Cloud9 reach the quarterfinals of Worlds before losing to Team WE.

These departures follow Cloud9 signing several new players to fill spots on its NA LCS and challenger team. Former eUnited top laner Eric “Licorice” Ritchie is one of those players who could be battling to become a part of Cloud9’s starting roster.

“I can’t say enough about how wonderful it’s been to work with Impact and Contractz,” said Cloud9 founder and CEO Jack Etienne. “I’ll miss working with them behind the scenes and I’ll miss what they brought to the game, but I’m so glad we had a chance to have them here at Cloud9. And although they’re now going to be tough competition, you can bet I’m looking forward to those matches.”

Cloud9 has given no indication as to where these players will end up. Contractz is reportedly set to join Golden Guardians, one of the newest NA LCS teams, to complete their roster. Impact has also been reportedly linked with a move to Team Liquid.