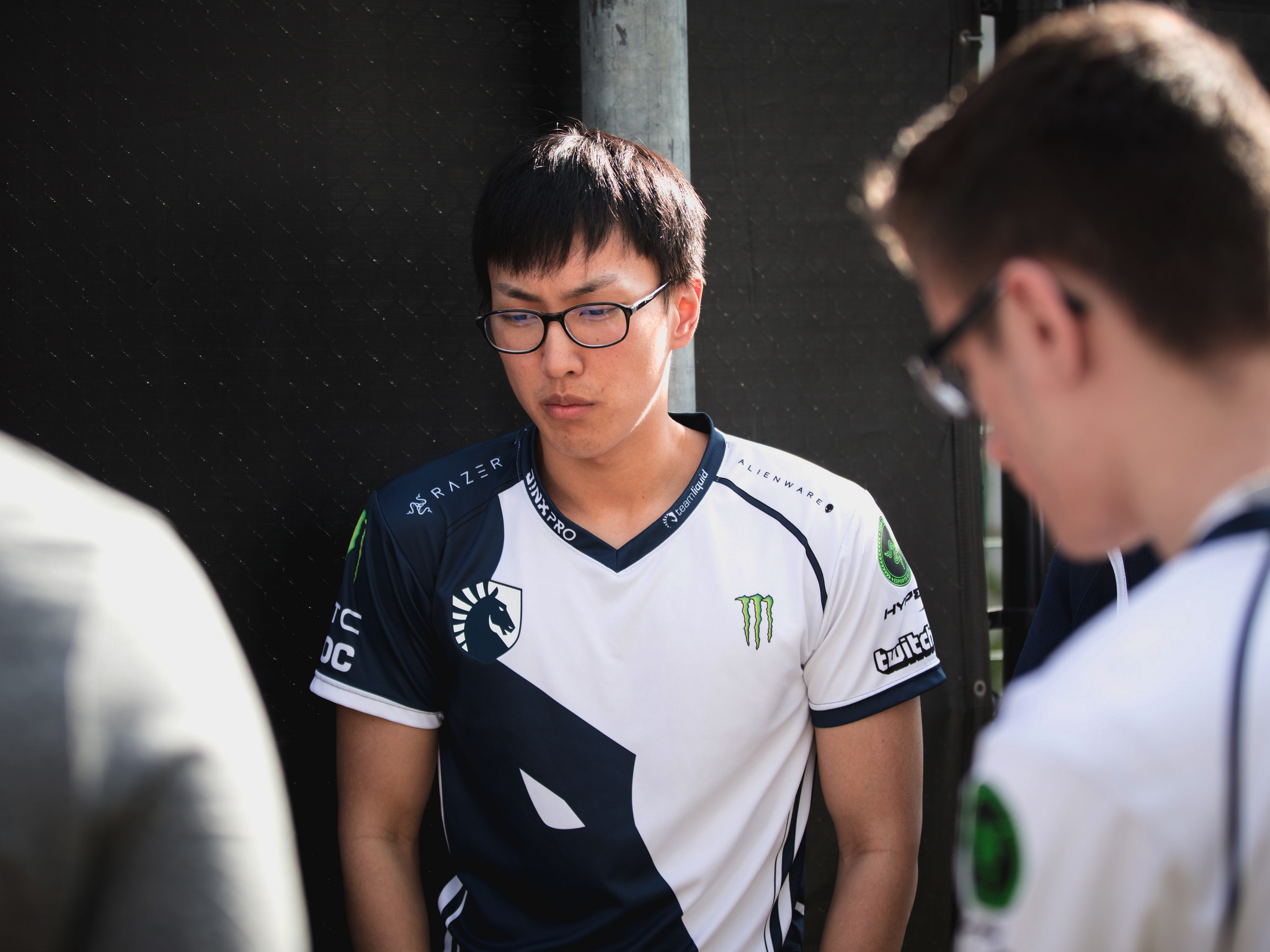 Yiliang “Doublelift” Peng may be returning to Team Liquid for the 2018 NA LCS, according to a report from theScore eSports.

Doublelift joined the Liquid roster during the last half of the 2017 Spring Split, after his hiatus from professional play—before rejoining TSM for the Summer Split shortly after. This year, though, Liquid is shaking up its entire roster to avoid scraping the bottom of the barrel for another split. After all, the newly-franchised NA LCS is beginning, and it needs to make a good first impression.

If theScore’s report bears truth, it could mean that Doublelift will be joining a star-studded roster alongside Jung “Impact” Eon-yeong, Jake “Xmithie” Puchero, Eugene “Pobelter” Park, Li “Cody Sun” Yu Sun, and Andy “AnDa” Hoang, who have all also joined in accordance with an ESPN report last week. Some teams in the NA LCS this year will be fielding 10-man rosters, and if Liquid really did acquire both Cody Sun and Doublelift, it would mean that they’d have two of the league’s best ADCs sharing the role.

Yesterday, Doublelift’s cryptic tweets all seemed to allude to the fact that he was leaving TSM, including an old picture of him alongside Pobelter and Team Liquid’s co-owner, Steve Arhancet, before Curse Gaming was absorbed into Team Liquid. He also tweeted a poster from the “Rush Hour” movie franchise. Rush Hour was often used as a nickname to describe one of the most iconic duos in NA LCS history—Zaqueri “Aphromoo” Black and Doublelift.

This could mean Aphromoo will be joining him on Team Liquid, but that’s only speculation so far. Dot Esports has reached out to Doublelift for comment.