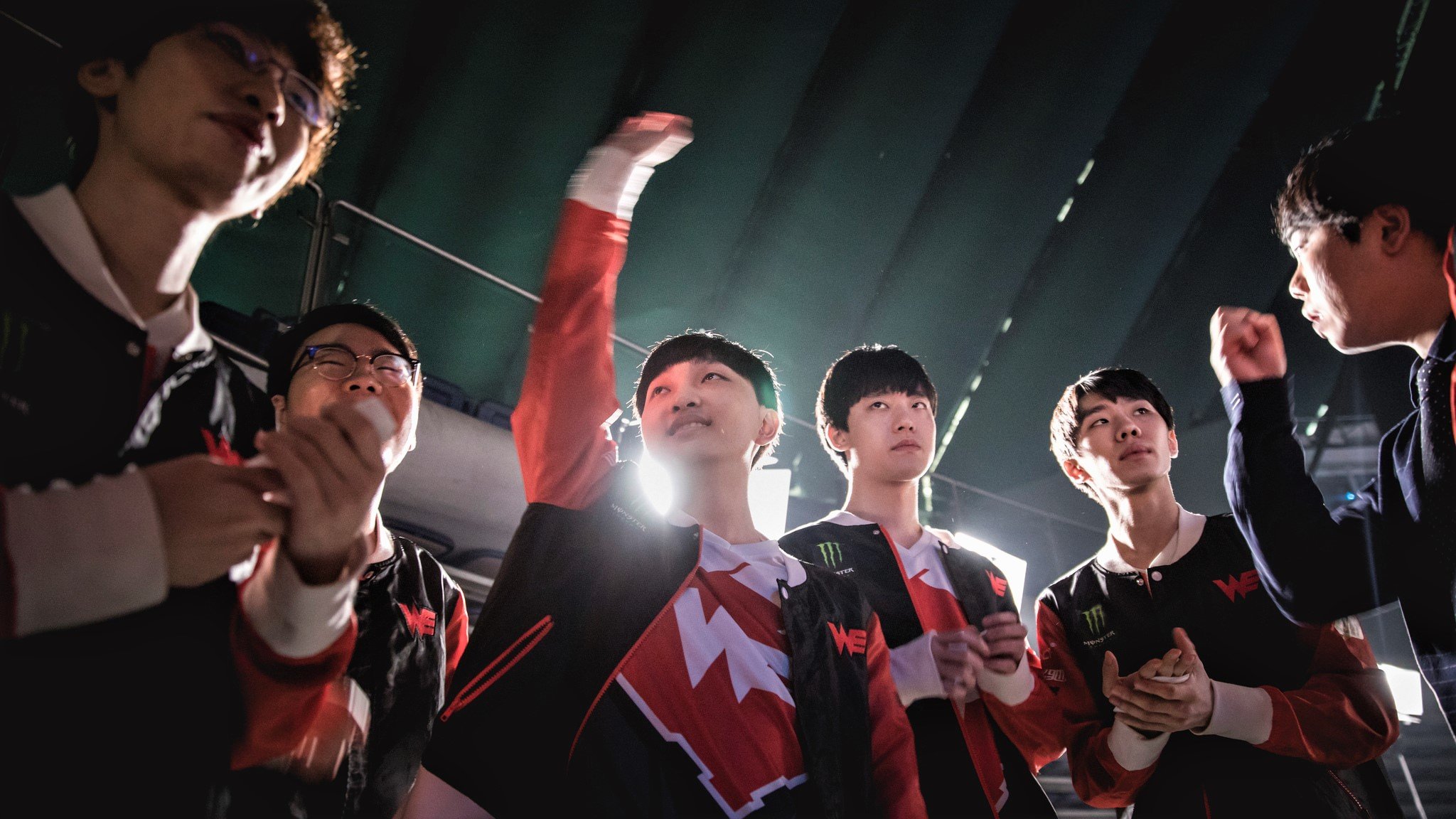 NA’s last hope at Worlds fell short today as Cloud9 faltered, threw away a 2-1 lead, and ultimately gave Team WE the win and the last spot in the semifinals.

It was arguably the closest series at Worlds so far, barring SK Telecom T1’s nail-biter win over Misfits earlier this week, and the fifth and final game ended with an eruption of cheers from the electric crowd. After all, WE are the fan favorites. This is their first year back to Worlds since 2012. Their redemption on the largest international stage has been five years in the making, and now, finally, they have an honest shot at taking home the title.

For C9, however, and their fans back home, the only emotion hanging in the air is pure heartbreak. After the first game in which WE defeated them, C9 was running the show. They looked dominant, confident, and they played smart.

After their wins in games two and three, they were one victory away from taking North America to the Worlds semifinals for the first time in years. Thanks to overaggression, disrespect, and one terrible draft, they’re not going to Shanghai—they’re going home.

Team WE will square off against Samsung Galaxy in the semifinals next weekend.