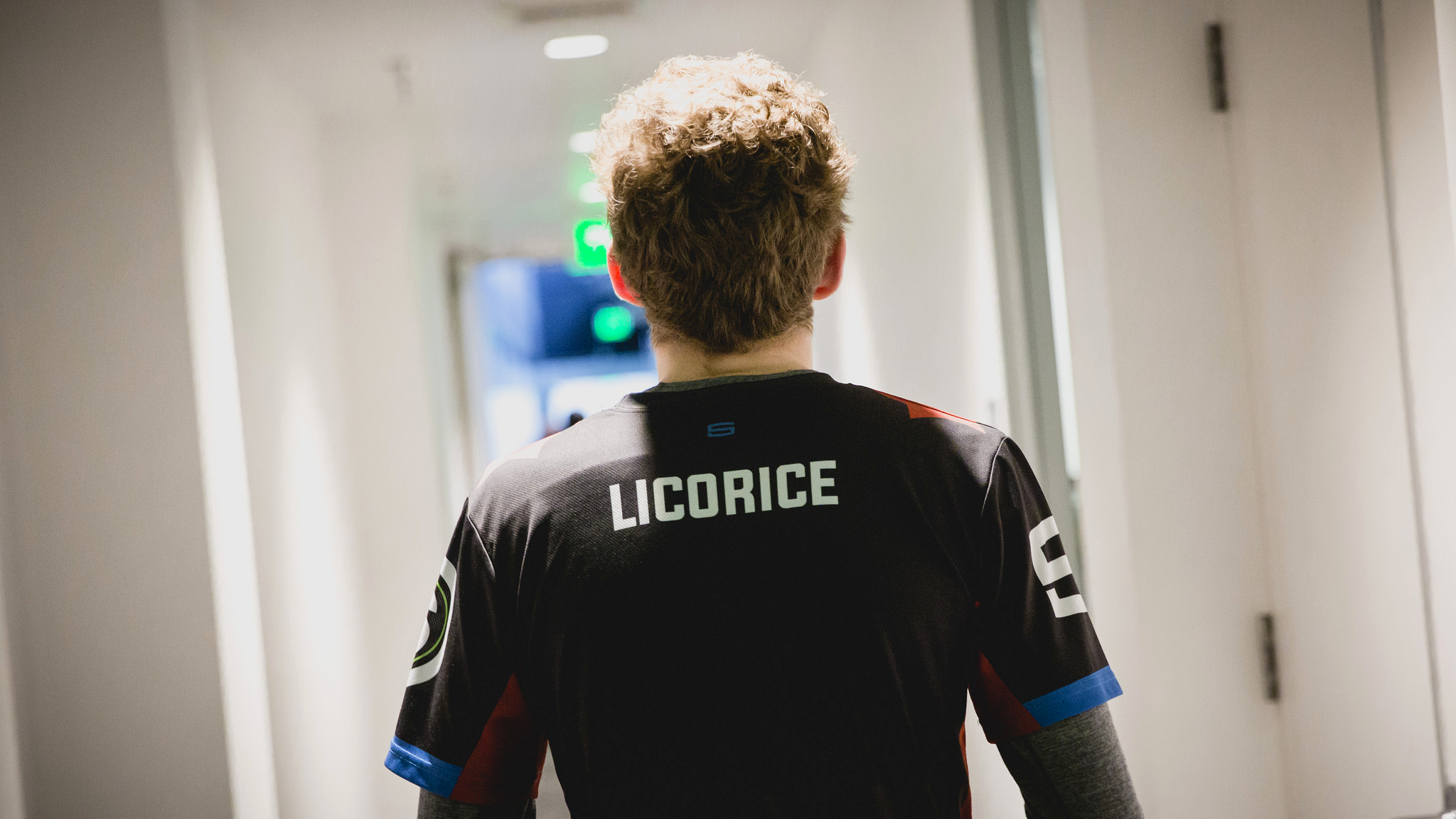 Cloud9 bolsters both its main and academy rosters with the signing of players Marcin “SELFIE” Wolski, Raymond “Wiggily” Griffin, and Eric “Licorice” Ritchie.

Related: Cloud9 could be getting a new top laner in Licorice

While the addition of Licorice comes as no surprise after multiple reports on the signing surfaced earlier this week, the acquisition of Wiggily and SELFIE looks to be Cloud9’s first step in building its academy team.

Both Wiggily and SELFIE spent the latter half of the 2017 competitive season playing in the North American Challenger Series, under the organization Tempo Storm. Tempo Storm ended the NA CS summer split’s regular season in third, but were knocked out of playoffs in the semifinals by Gold Coin United.

Related: Cloud9 co-founder Jack on securing an NA LCS franchise slot: “It was dog-eat-dog. We were all afraid of the other guy getting our spot”

While Licorice looks ready to become Cloud9’s new starting top laner, especially with the many reports of Jung “Impact” Eon-yeong’s departure to Team Liquid, SELFIE and Wiggily will most likely become apart of Cloud9’s academy roster.