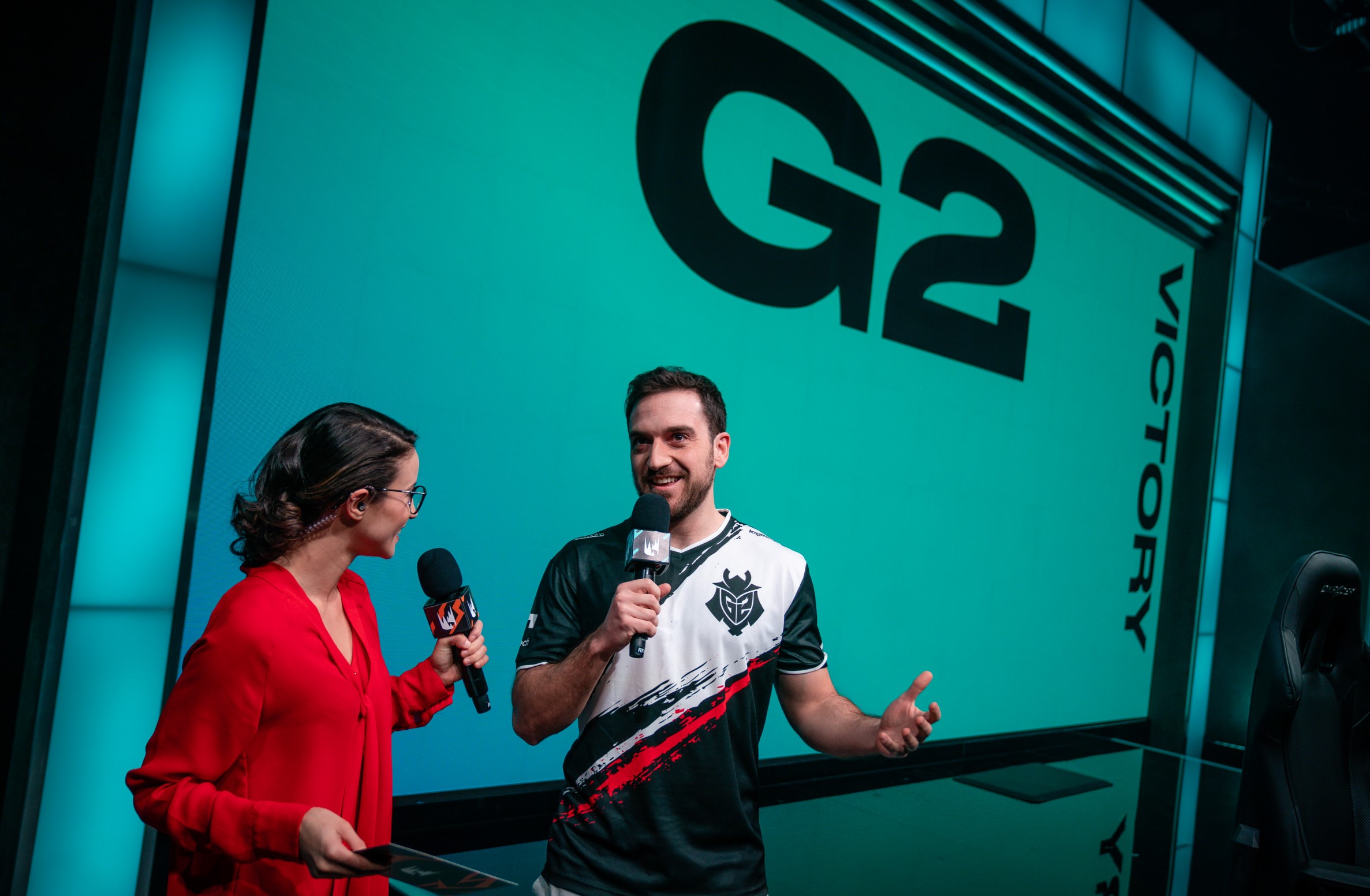 Following an investigation performed by Riot Games, the company has ruled today that G2 founder and former owner Carlos Rodríguez “engaged in activity detrimental to the best interest of the League and Riot Games,” and has been suspended until Nov. 13, 2022.

This ruling is in response to the now infamous tweet of Carlos sharing a video of himself and others celebrating with controversial figure Andrew Tate. Due to Tate’s extremely misogynistic views, Carlos’ tweet was met with much backlash from the public and was made worse by his initial combative response in which he said his friendships could not be “policed” and that he could “party with whoever the fuck I want.” G2 eventually put out an apologetic statement before Carlos eventually stepped down as G2’s CEO and parted ways with the organization.

This behavior from Carlos, according to Riot, was in direct violation of Article 9.2.5 of the LEC Official Rules, which says that members of a team “may not give, make, issue, authorise or endorse any statement or action having, or designed to have, an effect prejudicial or detrimental to the best interest of the League, Riot Games or its affiliates, or League of Legends, as determined in the sole and absolute discretion of the League.”

The incident also reportedly cost G2 a partnered VALORANT spot in the upcoming VCT 2023 season in the Americas league. G2 was in talks with the entire XSET roster and staff before Riot reversed course on partnering with the organization in the wake of the videos being posted.

In addition to being suspended retroactively for eight weeks starting from Sept. 18, 2022, Carlos is required to complete sensitivity training and executive training before he can return to Riot’s ecosystem in the future, and this must be completed with evidence of such provided to Riot within 120 days (roughly by Feb. 11, 2023). This training must be provided by an independent third-party that is unaffiliated with G2, Riot, or Carlos himself.

Carlos could in theory return to the Riot esports ecosystem as early as the beginning of 2023 with any organization.