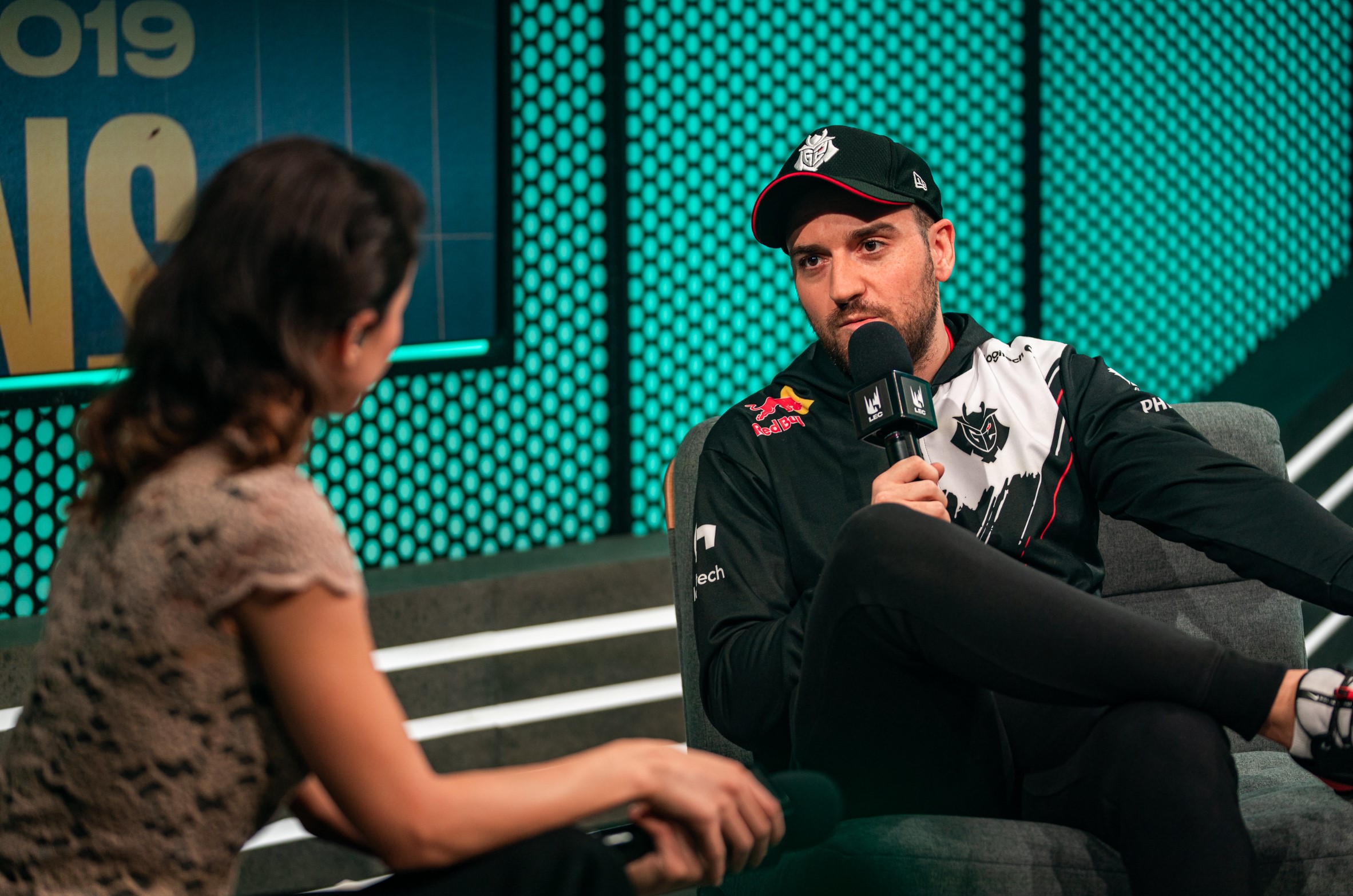 Carlos Rodriguez has stepped down as CEO of G2 Esports, the company announced today. Rodriguez was placed on eight-week leave earlier this week after he was seen partying with alleged misogynist and human trafficker Andrew Tate in a video posted to Twitter. Today, he has parted ways with the company entirely.

“We do not support any form of misogyny,” G2 said in a statement on social media today. “We continue to prioritize fostering inclusivity and supporting a diverse gaming community.”

Rodriguez had served as the founding CEO of G2 since its inception in 2015. The company was initially formed with a focus on League of Legends as its core esport and has since grown in a variety of competitive games across the space. The organization fields multiple all-women teams for games including League of Legends and VALORANT.

Rodriguez announced his resignation from the company in a video posted to his personal Twitter account today.

“I take full responsibility over everything that went on in the last few days,” Rodriguez said in the video. “And trust me when I say I feel fucking destroyed about it.”

Rodriguez initially doubled down on his association with Tate, a controversial figure across online and social media spaces for his views on women, alleged scams, and criminal investigations he has been the subject of. After G2 fans and other personalities in esports noticed Tate alongside Rodriguez in the initial video posted last week, the G2 CEO said that “nobody will ever be able to police my friendships” and that he can “party with whoever the fuck I want.”

While technically true, Rodriguez immediately felt the consequences of his actions and words. Beyond his suspension and eventual resignation from a position he had held for nearly a decade, Rodriguez’s association with Tate reportedly cost G2 a chance to participate in any franchised VALORANT league in 2023.

It is unclear if any other G2 teams are in line to be as drastically affected by Rodriguez’s actions. The organization’s esteemed League of Legends team is set to compete at the World Championship next month with a now-present cloud of off-stage controversy surrounding it.

“I created G2 eight-plus years ago and I bootstrapped it with what I earned as a player, invested everything into it, not only money but also time,” Rodriguez said in today’s video, captioned ‘thank you.’ “What initially was a dream of mine, eventually became a group of people with similar ambitions, culture, and goals. That’s something I will always look back to and be happy about.”

G2 has not yet revealed any information regarding Rodriguez’s replacement at the company.