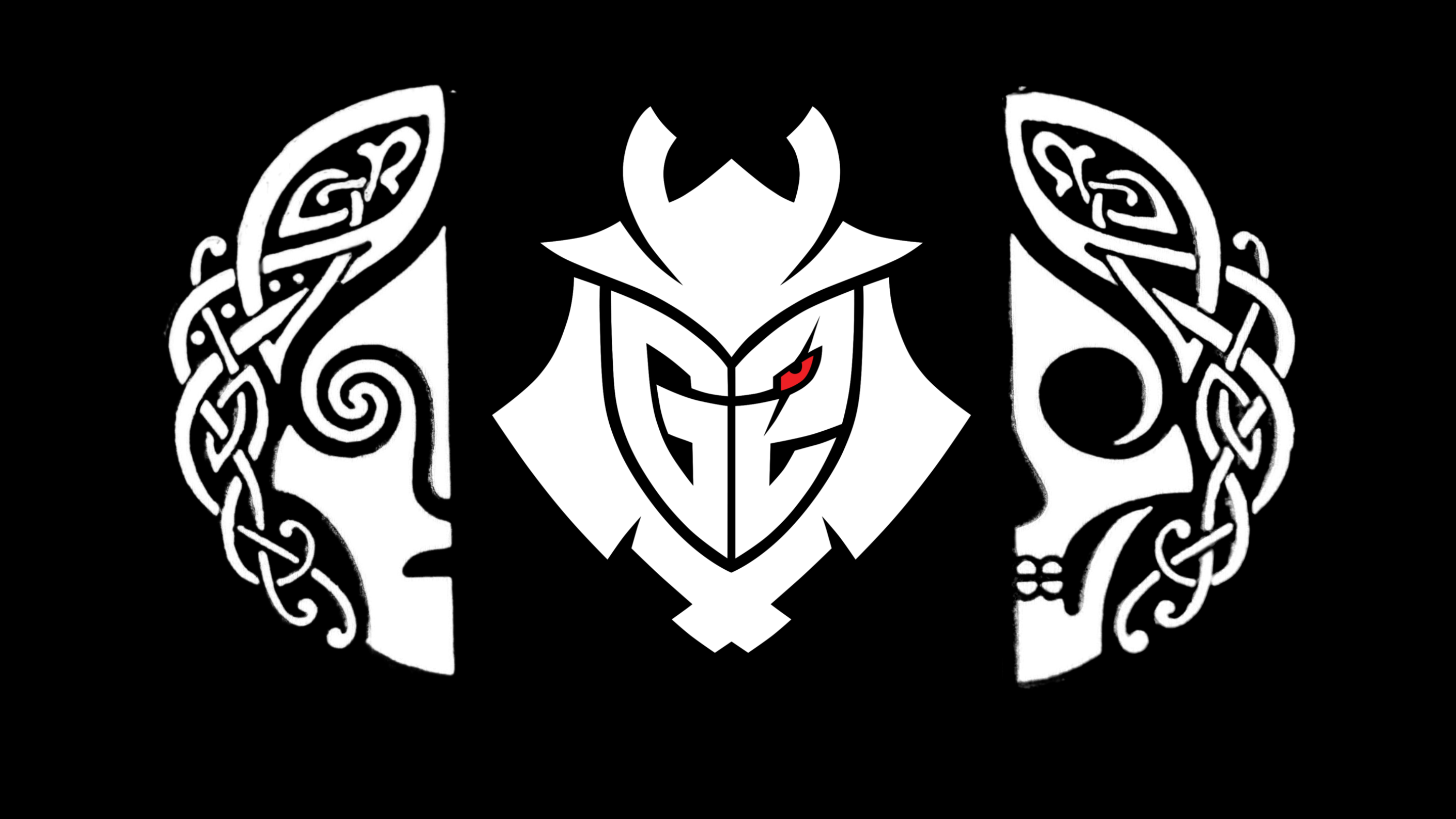 G2 Esports has revealed its new all-female League of Legends team named HEL after the Norse goddess of death. Featuring some of the world’s top players, the new team will continue to pave the way for female representation in esports, following in the footsteps of the Gozen team, another full-female roster established by G2 in 2021 for the VALORANT scene.

The team is composed of the “most prominent” female esports talent within the League industry, according to G2. The full roster is formed by Olivia “Olizia” Nnenna Calistus, Agnė “Karina” Ivaškevičiūtė, Alena “TIFA” Maurer, Ève “Colomblbl” Monvoisin, and Maya “Caltys” Henckel.

The latter shared a comment about the creation of the team, highlighting how important the establishment of G2 HEL is for the representation of women in esports. “I hope that this will open more opportunities for women to enter esports and inspire more young girls to start playing competitively,” Caltys said. To that, the highest Elo League woman player in EUW added that seeing G2 taking a “leap” in picking up the roster and investing in an all-female team might help show the world that there are women who play the game at a competitive level.

Her teammate, TIFA, also shared her excitement about joining G2, even commenting on how her “childhood dream came true.” TIFA added that the creation of the G2 HEL team is a “huge milestone” that breaks stereotypes and opens the doors to many opportunities and possibilities for female gamers, “one we’ve all been hoping and waiting for for a long time.” She further explained that this team will encourage the next generation of female gamers to “embrace their dreams without restrictions or limits” posed by their gender.

G2 has not announced which circuit the HEL team will play in. This, according to the organization, is because League’s publisher, Riot Games, still doesn’t have an official circuit for the team to play in. The creation of the G2 HEL roster can therefore be perceived as a “leap of faith” that will establish the organization as “pioneers” as well as prime advocates for equal opportunities in the industry.

G2 is hoping that this decision sparks a change from the organizers in the scene, forcing the publisher and tournament organizers to install some infrastructure for female League players. The international organization said that “G2 HEL will exist to dominate this [future] competitive female scene,” similar to how G2 Gozen is already reigning over the VALORANT female scene in Europe.