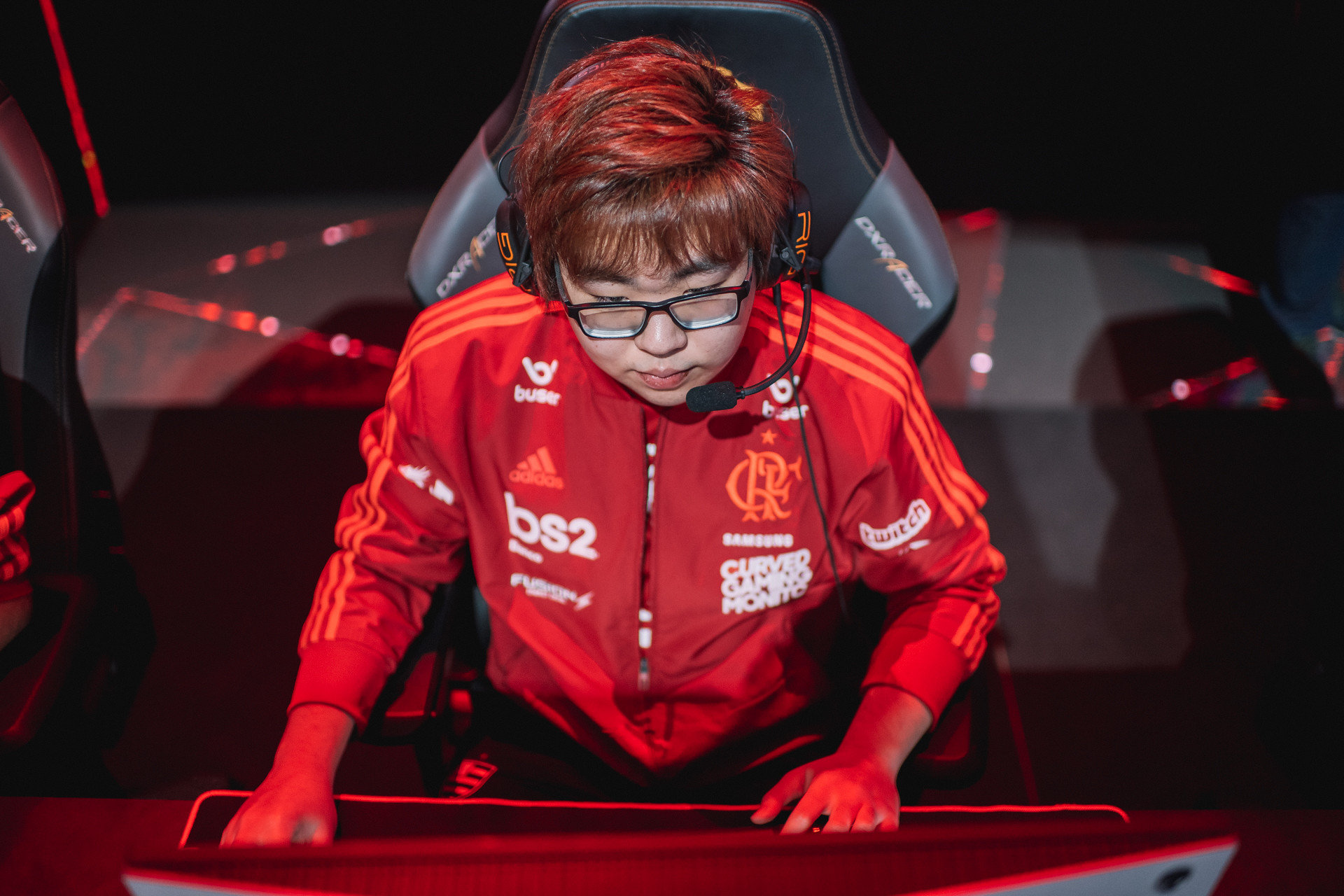 The father of Bruno “Goku” Miyaguchi, a Brazilian League of Legends pro for Flamengo Esports, was killed in a car crash last night. Goku survived the accident with minor injuries.

The wreck was allegedly caused by 44-year-old Flávio Souza de Oliveira, according to the police report. Souza de Oliveira was reportedly in a cargo truck and when he tried to pass two other trucks in a lane where passing is prohibited, he ended up forcing Goku to break hard.

When braking, Goku lost control of his car and hit the right side of the truck. Goku’s father, Nelson Chidi, 49, was sitting in the passenger’s seat. With the impact, Chidi died at the scene. Goku suffered minor injuries and was rescued by nearby first responders.

“It is with great regret that we pay our condolences to our player Goku for his loss,” Flamengo said on Twitter. “Flamengo will be on hand to provide all the assistance the player needs at this time. Our most sincere feelings to the family. Stay strong, Goku”

Souza de Oliveira, on the other hand, wasn’t injured. He was subject to an alcohol test, a procedure adopted whenever there’s an accident resulting in death, but the result was negative. Souza de Oliveira was taken to the city police station for clarification.

Goku thanked the community for all the support he’s receiving on Twitter. The player said he’ll be offline over the next few days to recover and take care of his mother.