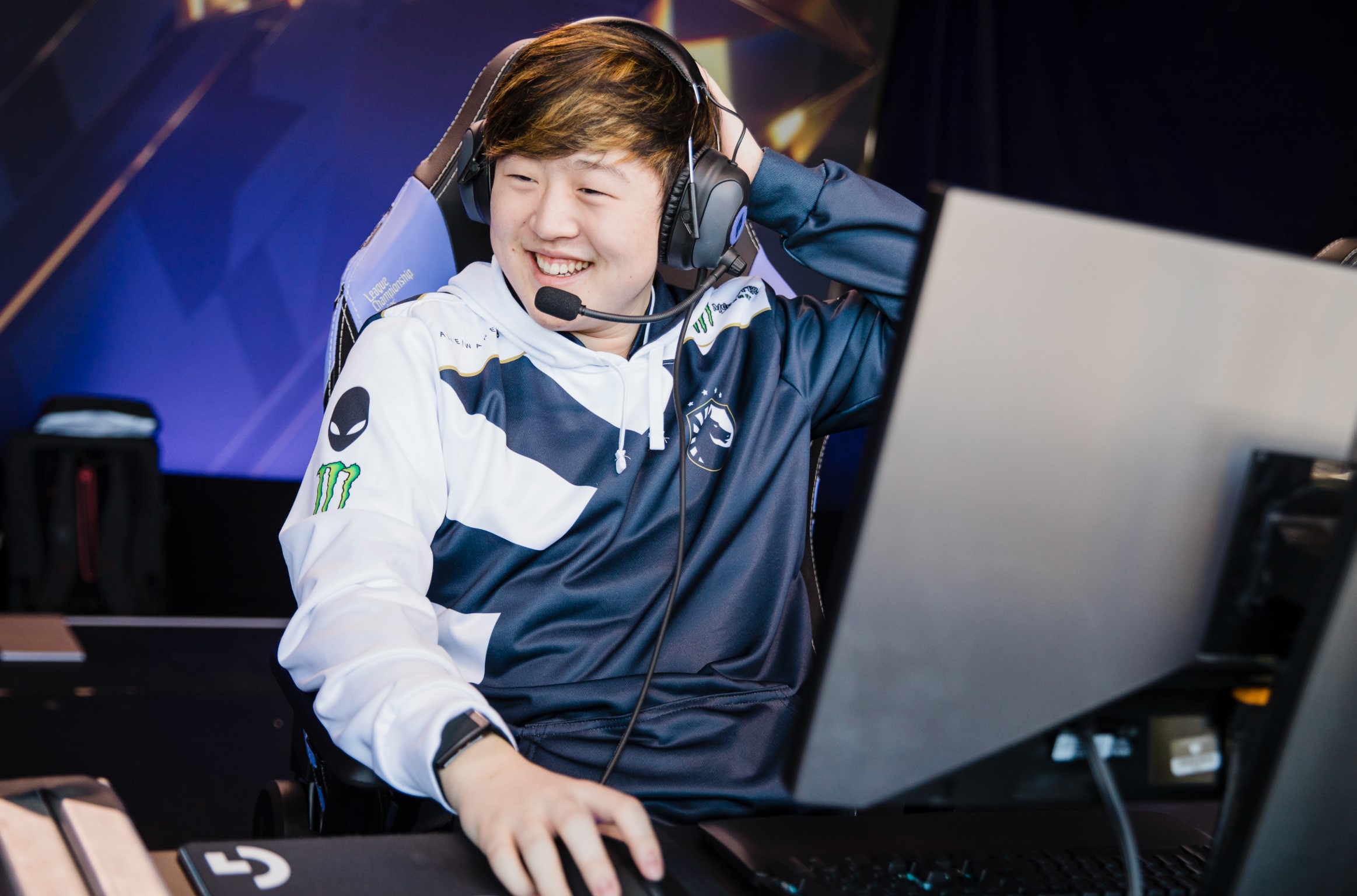 The first weekend of the 2021 LCS Summer Split is in the books and with it came immediate shake-ups in the standings, roster swaps across the board, and a general tonal shift for the entire league. The move back to offline play has revitalized the LCS since players, coaches, and broadcast crew members finally find themselves back in the studio for the first time in over a year.

Coming into the split, the benching of Zven in favor of K1ng by Cloud9 was supposed to be the most shocking roster move made by an organization this summer. But Team Liquid made a stunning move of its own late on June 4 after the team lost their first game of the summer to TSM. Just hours after dropping out of second place, the team shockingly benched top laner Alphari in favor of its young, Academy level substitute Jenkins.

Beyond K1ng and Jenkins, though, several other teams in the league started their future “franchise hopefuls” this weekend. Evil Geniuses handed the reins of the AD carry position to former amateur scene player Danny, while Golden Guardians gave its Academy support player Chime a chance to start.

Granted, none of the young pieces of talent that made their LCS debuts this weekend turned enough heads with their play. But the point still stands that regardless of performance, teams are willing to give their young players a chance in the limelight. They might as well do so now while the split is still in its early stages, after all.

C9 are in a post-MSI funk

A 1-2 weekend for Cloud9 was fortunately capped off with a win over Liquid. But by the time the games came to a close this weekend for the defending LCS champions, the team had fallen out of first place.

What was most concerning about C9’s opening weekend was that the team was losing in a similar fashion to the way it did at last month’s Mid-Season Invitational. A late-game throw on June 4 and a full-blown stomp on June 5 invoked memories of games against DWG KIA and Royal Never Give Up back in Iceland last month. The only difference this time around was that C9 found themselves faltering against teams like Golden Guardians and 100 Thieves—squads that North America’s best should be beating handily.

If C9 are going to rebound next week and climb back to the top of the standings, they’ll need to find a way to play like they did at the beginning of the season—before they entered a malaise on the international stage.

TSM were one of just two teams to post a 3-0 record during week one (the other being Immortals), giving them sole possession of first place without ever having to play C9. TSM essentially found a way to leapfrog the competition by winning their most important game of the weekend against Liquid on June 4 and then waiting for the rest of the league’s top contenders to implode throughout the course of the weekend

Additionally, TSM did what C9 couldn’t this weekend—beat the last-place Golden Guardians. Like any sports league, the LCS’ standings will be decided by which top team makes the most of its opportunities against the league’s non-contenders. So far, TSM’s win over Golden Guardians is the deciding factor that gives the team sole possession of first place over C9 right now—and it very well could remain that way until the two teams face off later this month.

The broadcast quality has shot upward

Moving back to the studio has been the biggest blessing that the LCS has received in well over a year. Overall, it feels as though everyone involved with the LCS has received a shot in the arm thanks to the move back to offline play. The production quality is up, the casts feel more energetic, and the broadcast as a whole seems so much more connected across the board. Gone are the days of bouncing back and forth between countless locations just to broadcast one game of League.

And although the quality of games is indiscernible between an offline and online atmosphere, the ambiance that comes with playing professional games in the LCS studio is a factor that works directly in the favor of the league. The LCS has confirmed that fans won’t be back in the arena during the Summer Split, but with COVID-19 protocols being lifted across sporting events around the U.S., it’s only a matter of time until professional League follows suit in some capacity.