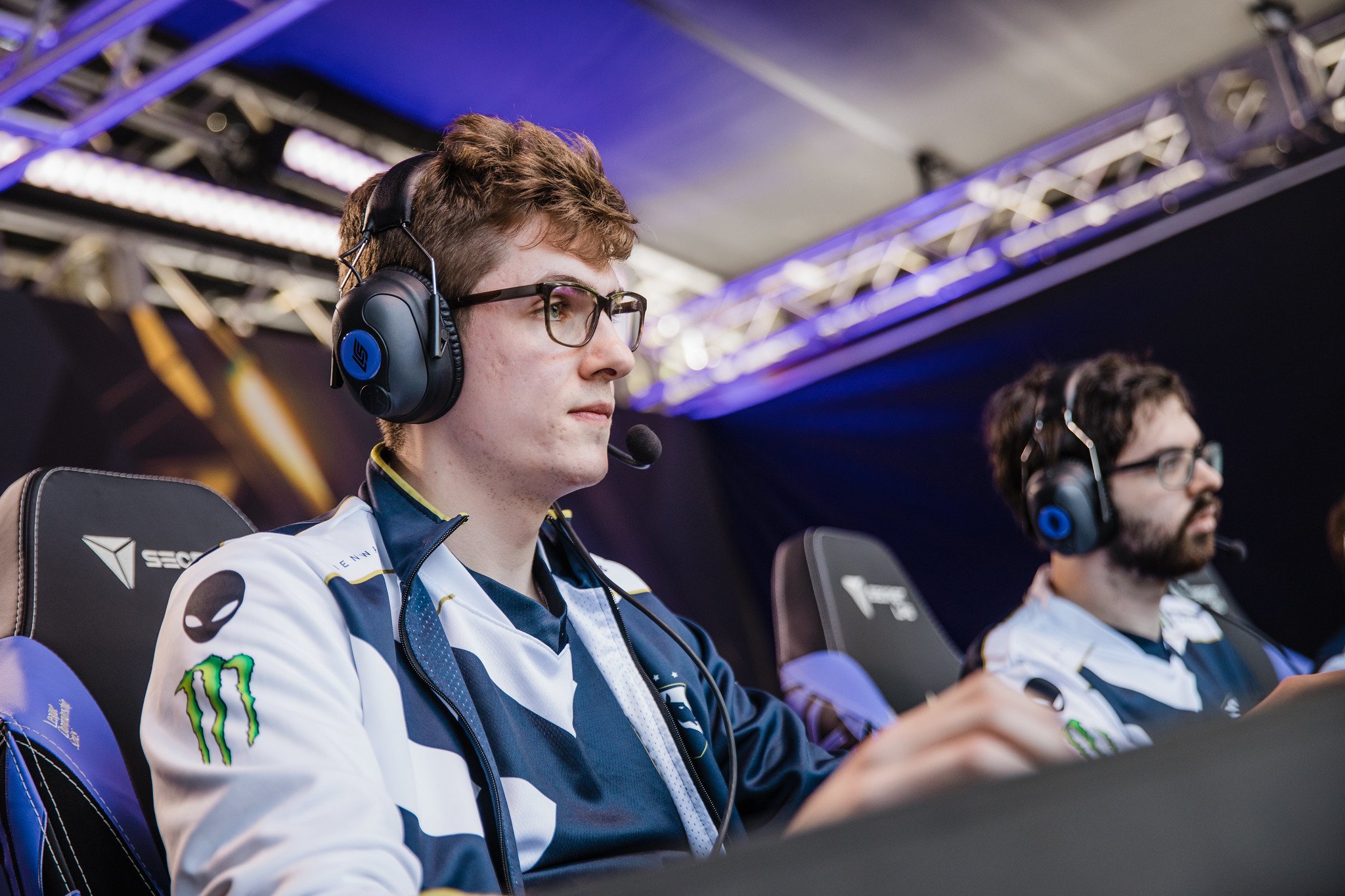 Team Liquid has wasted no time in reshuffling its roster after a loss to TSM on the opening day of the 2021 LCS Summer Split.

In a video posted to Twitter, head coach Jatt announced the League of Legends team would be playing with academy top laner Thomas “Jenkins” Tran “for at least the rest of the weekend,” and that current starting top laner Alphari would be moving to the bench. The decision comes after a loss to TSM in which Alphari performed reasonably well, going 2/3/9 on Lee Sin top lane and by no means seeming like a liability for his team.

Jenkins will join Liquid’s starting roster after over two years with the organization on their academy team. He attended Worlds with the roster in 2020, although he did not start for the team at any point throughout the tournament. As a part of Liquid’s Academy roster throughout 2020, he wasn’t able to showcase particularly strong performances, with the roster failing to qualify for playoffs in either split. In the Summer Split, they finished in last place in the Academy tournament with only three wins to their name.

In the announcement video, Jatt said the decision to bench Alphari was not solely based on gameplay. He explained that there were a huge amount of contextual factors that went into the decision and said these contextual factors were something that it would be “unfair to share publicly.” The team has made no indication as to how long the swap will last, although it clarified that Jenkins will at least start in the next two games of the opening weekend.

Liquid’s next matchup will be against CLG, on June 5, 7pm CT.