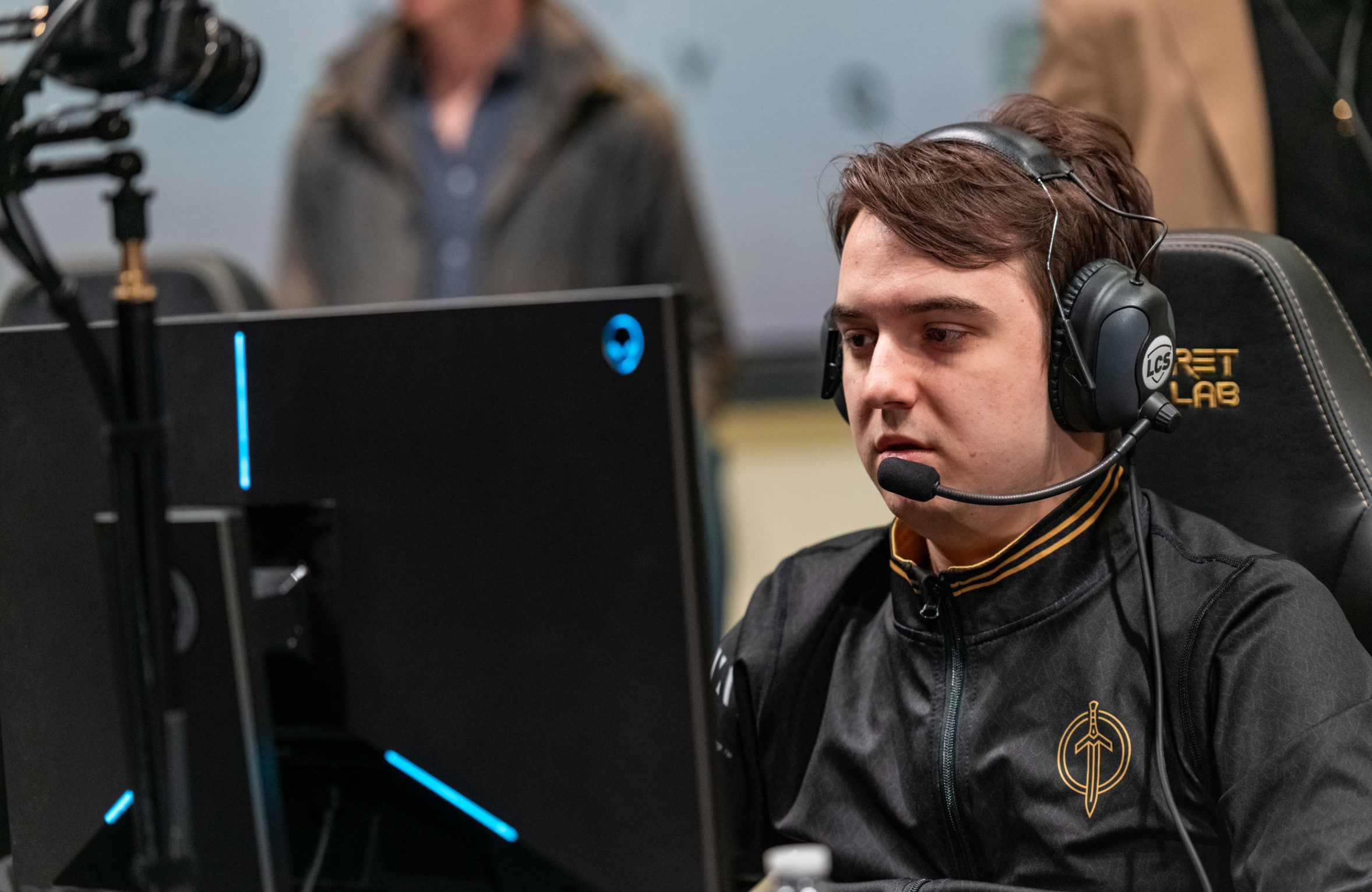 After receiving invaluable practice against some of the best teams in the world across the month of May at the Mid-Season Invitational, Cloud9 appeared to have a relatively easy match to ease into the LCS Summer Split against Golden Guardians, the worst team in North America.

The dead-last Golden Guardians proved to be as difficult of an opponent as the LCS champions had seen all season, however, and GG took down Cloud9 in a shocking 37-minute upset to open their Summer Split run.

Golden Guardians beat Cloud9 in a matter that was quite similar to the way that teams such as DWG KIA and Royal Never Give Up beat Cloud9 back in Iceland last month. After stumbling through the mid-game and allowing Cloud9 to rev up a lead, Golden Guardians turned on the jets in the final 90 seconds, storming the Cloud9 base after racking up 12 kills in four minutes to close out tonight’s contest.

All told, a promptly rebuilt Golden Guardians squad—one that featured relatively strong 2021 debut performances from Academy-level upstart Chime and former LCS mainstay Solo—was a formidable opponent for a Cloud9 squad that was still obviously trying to adjust back to domestic competition.

Tonight’s game also played host to the LCS debut of Cloud9’s new AD Carry, K1ng. The Oceanic native spent the entirety of the 2020 season in the Academy scene after being initially signed by Cloud9, but was finally given the chance to represent the organization on the LCS stage to start this year’s Summer Split.

When given the chance to perform on the big stage, K1ng made the most of his opportunity. With a scoreline of 8/5/7, K1ng managed to perform well enough to turn a few heads, but not quite well enough to secure a victory. It’s unclear if and when Zven will return to the starting lineup for Cloud9, but the team’s owner Jack Etienne did mention that Zven is “fully intending on recapturing the LCS starting position” last week.

As for Golden Guardians, the team begins the slow march back into contention. While tonight’s result did not shift the standings immediately, the team currently sits just two games out of a potential playoff spot. Still, there’s 26 games left on the schedule, and Golden Guardians will see Cloud9 at least two more times before the Summer Split comes to a close.

Meanwhile, Cloud9’s loss throws the team immediately into a tie for first place, as the squad lost sole possession of the LCS’ top standing due to TSM’s victory over Team Liquid earlier in the evening. The two teams now share a record of 13-6, but won’t play each other in a head-to-head setting until June 20.