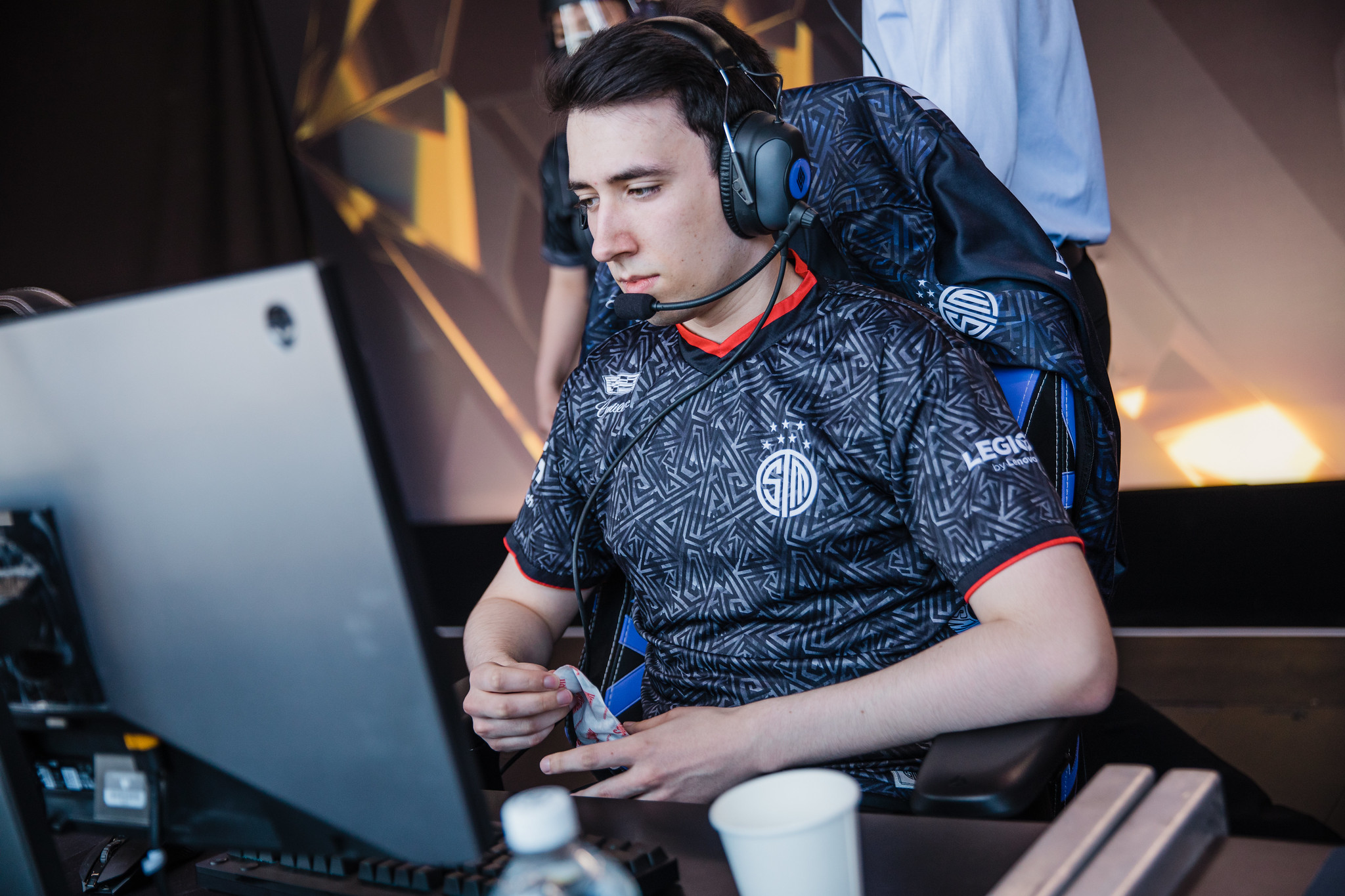 It’s been over five months since the release of League of Legends‘ resident heartbreaker, Viego. The new champion hadn’t made his professional debut before today, however, due to a plethora of game-breaking bugs that prevented Riot from activating him for competitive play.

Luckily, everyone finally got to see their favorite Ruined King in action on the first day of the 2021 LCS Summer Split with TSM’s victory against Team Liquid. The win is a great first step for TSM, who fell short in the 2021 Mid-Season Showdown after being eliminated by Liquid with a surprising 3-1 performance.

The began slow for both sides, with no kills being picked up through the first 10 minutes of play. Eventually, the game pace began to pick up past the 15-minute mark as TSM found a handful of great skirmishes that led to a huge teamfight win, Baron, and multiple towers.

Things looked dire for Liquid from this point, but the roster showed some great teamfighting prowess that even saw the boys in blue pick up a five-for-nothing ace late in the game. Unfortunately, their efforts were too little, too late—with three Baron buffs and another Elder buff under their belt, TSM eventually forced their way into Liquid’s base and took the game.

Viego’s LCS debut was also impressive in the hands of TSM’s mid laner PowerOfEvil, who made some big plays with the champion’s passive and ultimate. He ended the game with four kills, three deaths, and 10 assists, while also dealing the third-most damage in the game.

For anyone who was looking for some spice this weekend, the LCS definitely provided it with this 44-minute barn burner. There is, however, still a ton of games left to go as we ramp up for the rest of the weekend. TSM will now need to prepare themselves as they look ahead to matches against Evil Geniuses and Golden Guardians.

Liquid are also slated to face off against Cloud9 at the end of the weekend. Their matchup is highly regarded since many fans and analysts have pointed them out as the two best teams in the region, but this loss might be an unfortunate setback that could stymie their attempts at a strong start to the split.