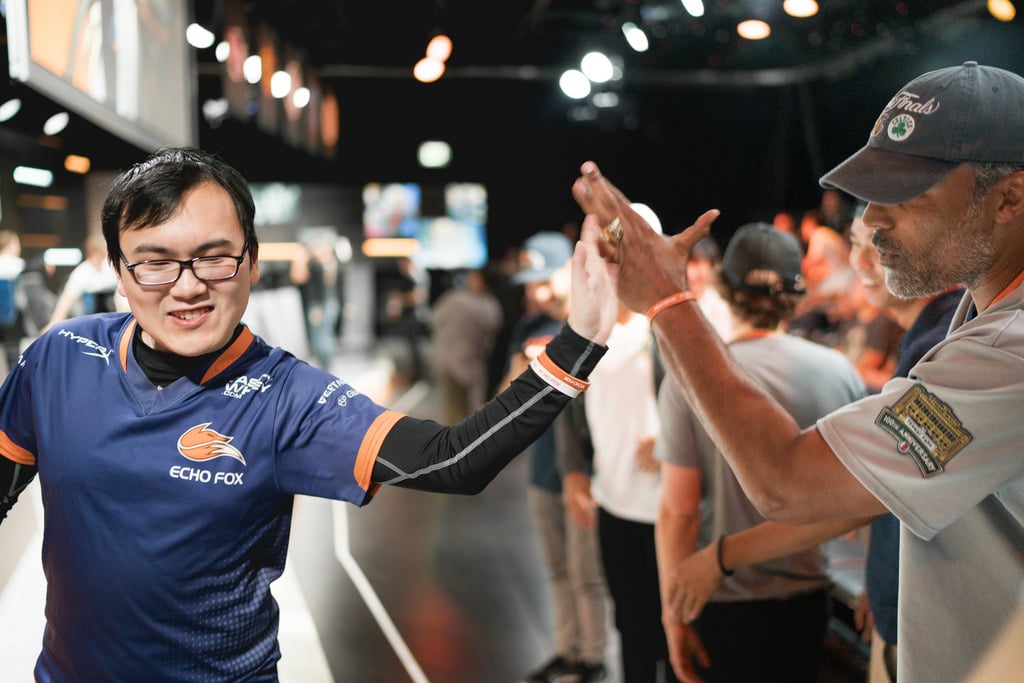 Terry “BIG” Chuong will be the starting support for Team Dignitas in its NA LCS opening match against Team EnVyUs, the team announced earlier today.

An LCS veteran, Big is most known for his time on Echo Fox during the 2016 season. Big and the rest of Echo Fox faced major struggles in the latter part of 2016, barely retaining the organization’s LCS spot during relegations.

At the start of 2017 though, Big moved down to Echo Fox’s academy team, Delta Fox, where he played for one NA CS split. Unfortunately for Delta Fox, the team finished fifth, only able to take one series over Team Gates. Following that disappointing NA CS finish, Big left the team to join Dignitas alongside Lee “Shrimp” Byeong-hoon, who had just returned from Japan after playing a split in the LJL on Detonation FocusMe.

It’s unknown if Big will retain this starting position going forward, or if Alex “Xpecial” Chu will reclaim the spot at some point later on during the Summer Split.

Dignitas return to the NA LCS on June. 3, when they play against Team EnVyUs.