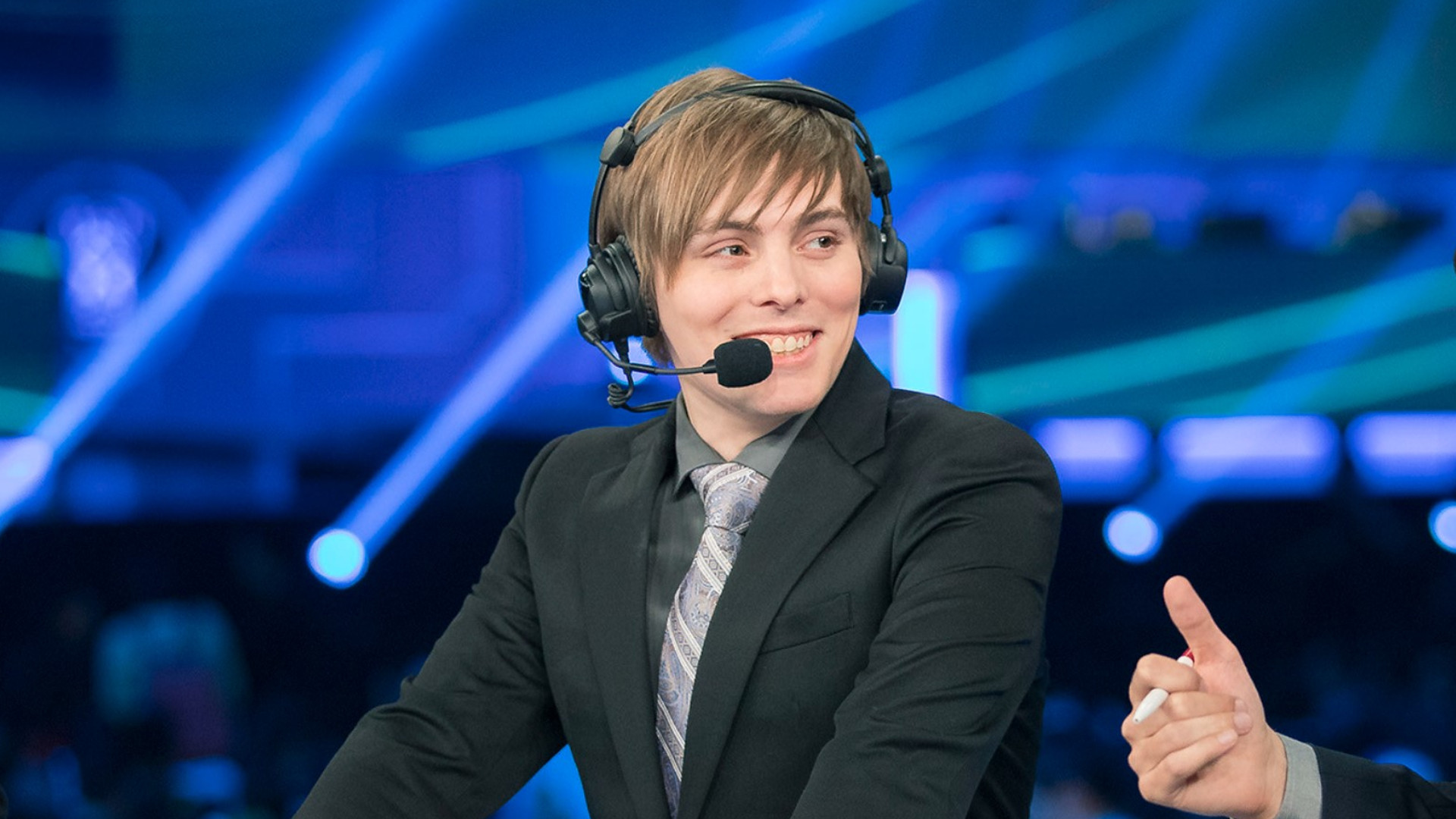 Improving in League of Legends is a time-consuming trial and error process that includes VOD analysis, champion and role mastery paired with ingenious rule-bending, limit testing, and long practicing hours. Since it can be rather unforgiving to dive alone into this challenging learning process, players often resort to reading and watching comprehensive guides that break down the critical points into easily digestible truths. Other than that, players absolutely love coming to their favorite streamers with tons of questions that need answering.

Although normally streamers take delight in interacting with their community on a regular basis, not all streamers answer gameplay-related questions in their chat, but they rather focus on delivering fun-packed and enticing content that will make you come back for more laughter. Still, there are rare gems in League’s community that look to educate and shed light on the rather puzzling, yet ever-growing theory of League.

The best educational streamers regularly analyze their own gameplay, answer the community’s questions in chat, and even spend hours theory-crafting potentially new runes and build paths that could shape the next meta.

Here are the best educational streamers you can find on Twitch.

When talking about educational streamers, skipping LS is impossible since he’s had such a tremendous impact on teams and players worldwide for years now. Not only is LS spending hours and hours coaching and analyzing old VODs on his stream, but he was also a head coach of the popular LCS team Cloud9. On top of that, LS obviously has an in-depth understanding of League since he normally concludes his League session above Diamond.

An ex-professional jungler, Caedrel is one of the biggest gems the League community will ever have. Not only is Caedrel an excellent entertainer that can make his Twitch chat feel alive, but he also loves analyzing professional League matches and sharing his thoughts on major changes in the game. Although his commentary normally covers professional play, Caedrel teaches the average viewer how to think critically about League by asking thought-provoking questions and slowly leading the viewers into seeing the point he’s making. Ceadrel also streams his jungle gameplay accompanied by full commentary that can easily help you improve your own gameplay.

The professional jungler Broxah, known for playing for Fnatic and Team Liquid, has enjoyed long streaming sessions and regular interactions with the League community since he began his professional career. Today, Broxah is a full-time streamer working for the Team Liquid organization.

Since Broaxah began his League career as a professional player, his game sense and knowledge are still up to the standards of professional players. On top of that, Broxah normally loves sharing his thoughts on team comps, his jungle pathing and ganking, and teamfights. So, if you’re looking to improve your jungling, or if you simply want to learn invaluable tips and tricks on how to generally improve in League, Broxah’s stream is a place to be.

Rank one Katarina world in season 12, KatEvolved is a mechanical god and a mid-lane menace that even frightens professional players. Whenever KatEvolved isn’t striking terror into the hearts of professional players, KatEvolved is discussing the meta mid-lane strategies, best picks, and even sharing tips on how to improve your mechanics, especially on Katarina. On top of that, KatEvolved enjoys theory crafting, so you might often find him creating item and rune tier lists for Katarina. Even though KatEvolved is a Katarina main, he’s a great teacher that discusses the state of the game, and necessary changes that would improve the game, and doesn’t shy away from answering questions.

Challenger on multiple servers, including EUW, Korea, and NA, CookieLoL is one of the best AD carry educational streamers that religiously creates champion guides, AD carry tier lists, and coaches hard-stuck AD carries. Besides, CookieLoL regularly streams on Twitch, where he analyzes his gameplay, teamcomps, and answers the community’s questions about the most important aspects of the game.

CookieLoL also offers one on one coaching sessions that include VOD reviews, build analysis, and so much more. Although coaching is optional, a session with CookieLoL will definitely skyrocket your win rate and help you improve in League drastically.

Although yet another AD carry main and streamer, xFSN Saber stands out in the bunch thanks to his in-detail guides on the essentials of the AD carry role. xFSN Saber normally breaks down integral concepts such as team fighting, CSing, and positioning into smaller sections and, while providing examples, explains the optimal approach to the game.

He also offers incredibly valuable coaching sessions no matter your rank that heavily focus on fixing your mistakes, and teach you the essentials of AD carries, bringing you long-term value. xFSN Saber also does not shy away from his coaching sessions but rather shares them either via his Twitch stream or Youtube channel.

As a die-hard Vel’Koz main, Azer “Azzapp” Dugalić, normally resides in either the mid lane or bot lane as support or AP carry. He frequently offers insight on teamcomps, decision-making, and the best positioning. Since Azzapp comments on his own gameplay on a regular basis, there are more than plenty of useful tips you can pick up from his stream even if you don’t play Vel’Koz because these rules can be easily translated into any other lane. Besides, Azzapp is a small, yet extremely heart-warming streamer that absolutely loves his community and spares no effort to answer any questions in his chat.

An ex-pro player, Derek Kenneth “Lohpally” Abrams is a high-ranking support player who gladly welcomes anyone who wanders into his stream. Lohpally focuses on giving a rich streaming experience together with full commentary that oftentimes teaches you the basics of support role such as warding, roaming, and skirmishes.

If you think you’re support game is weak and you’re long overdue for a coaching session, a session with Lohpally will definitely open your eyes and help you reach your deserved rank.

LathyrusTv, a visionary multi-Challenger Bard main, has been around the League community for several years now. Initially, LathyrusTv focused on achieving greatness and collecting as many Challenger titles as he could muster, including EUW, EUNE, NA, and Korea. Today, LathyrusTv is happily coaching and helping struggling support mains to understand the warding and supporting fundamentals and to discover their identity in League. On top of this, LathyrusTv is nothing but an inspiring figure that never loses its cool and keeps his head in the game.