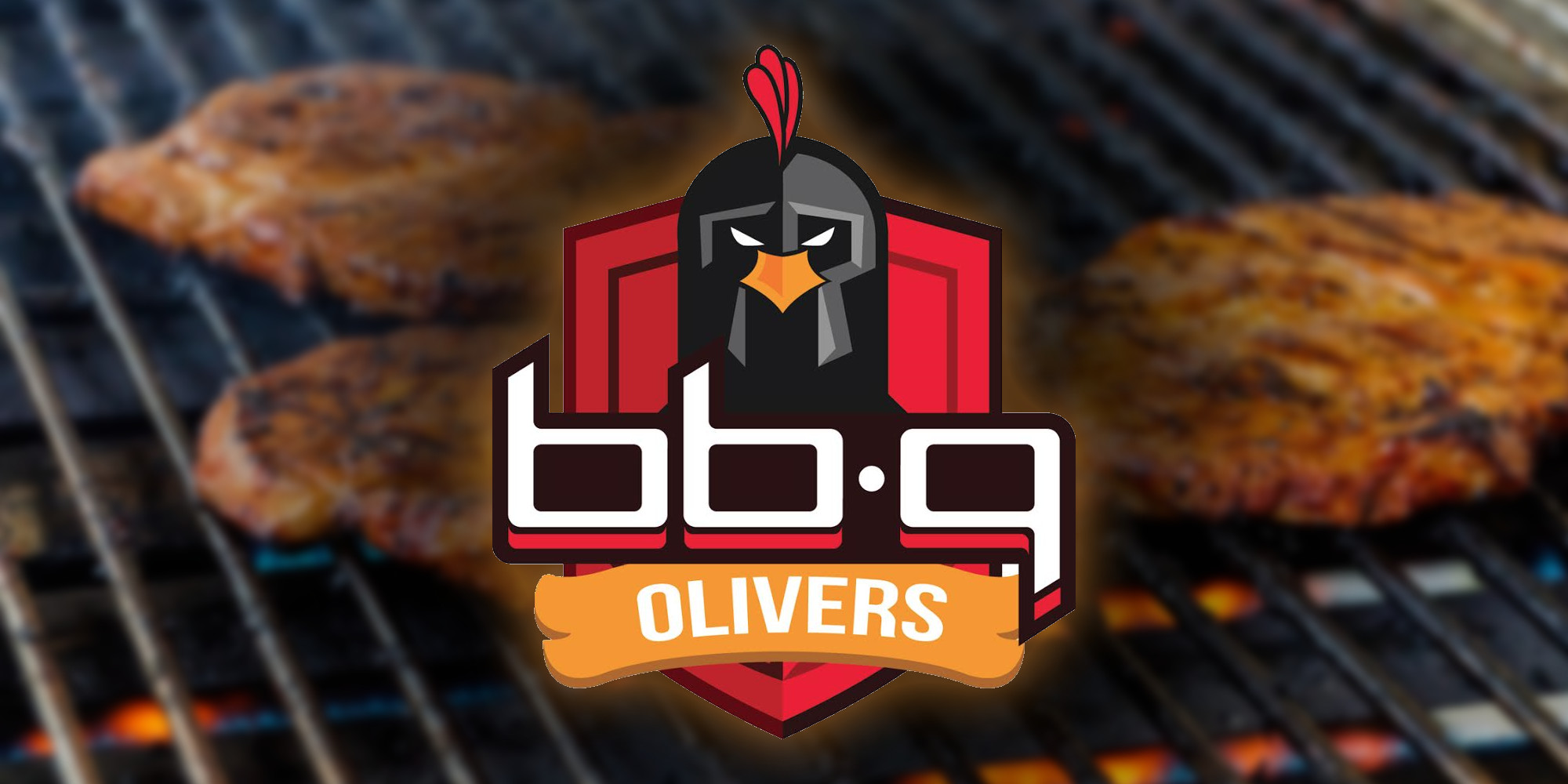 More than a few eyebrows were raised at the end of last year when popular League caster and commentator Nick “LS” De Cesare was hired as coach of BBQ Olivers, a Korean challenger team that had once played at the LCK level. Here was a Westerner trying to teach a Korean team how to play League, when most of the time it’s the other way around.

The experiment got off to a rough start when a Western player that LS brought in, jungler Sebastian “Malice” Edholm, was accused of offending other Korean players. Then, on May 19, LS unceremoniously left the team under mysterious circumstances—a fact that wasn’t made known until weeks later. Now, we may know why. In a post on TwitLonger, Malice spoke out against mistreatment of players and coaches by team management, including the decision to drive LS away.

Malice’s claims are common complaints of lower-tier esports companies. He said that he wasn’t being paid, that the team didn’t provide adequate equipment and practice environments, and that management acted abusively towards the team.

According to Malice, the environment in the team house got so bad that “players at multiple occasions [left] the team house just to avoid having to deal with the managers’ stress and abuse.”

At the end of LS’ tenure, management at first suspended him, leaving the team rudderless. Then when he left, multiple players and coaches left with him, hoping to form their own organization and fight back to Challengers Korea. Some still live with their former head coach who had to pay out of his pocket for them to practice while they were part of BBQ.

As for Malice, he alleges that the team accessed his computer with authorization, took his personal property, including his passport, failed to secure him a proper visa, and failed to pay him for months of work. The coup de grace was when Malice was told late one night to leave the team house because he was no longer welcome.

None of this is particularly surprising at lower-tier esports organizations. Just a couple years ago, an Oceanic team was suspended for similar bad acts. Korea is supposed to be the home of esports, however, with an infrastructure that long predates that of other regions. It is concerning that at the level just below the LCK, issues like this persist despite the country’s established esports culture and structure.

Dot Esports has reached out to BBQ Olivers for comment.