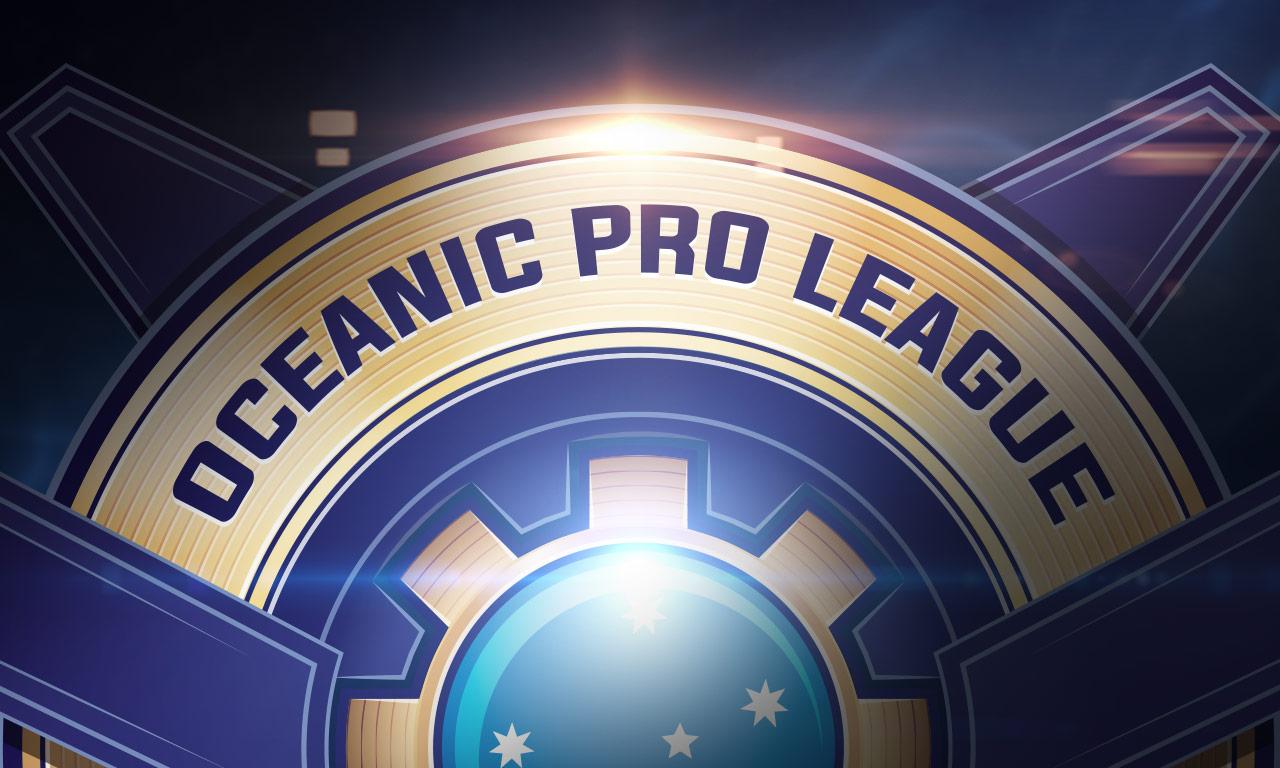 Riot issued a ruling last night on one of the most controversial scandals to hit the League of Legends scene in recent memory. But the ruling, which fines Australian organization Tainted Minds a measly $7,000 AUD for a pair of offenses, isn’t doing anything to help quell community outrage. In fact, sections of the ruling are raising questions about Riot’s ability to remain impartial in cases that involve the company’s own employees.

In February, four players and coach Nicholas “Inero” Smith suddenly left the Oceania Pro League team and its gaming house in February. They claimed Tainted Minds had created an unworkable and unlivable environment, citing issues including unsuitable internet, no gaming PCs, no air conditioning, no laundry facilities, and more. There was a long back-and-forth between the org, the players, and coach that ultimately resulted in the players leaving the org and announcing their free agency. Though the organization claimed no wrongdoing, public opinion largely sided with the players.

Riot Games began an investigation shortly after, reviewing documents provided by multiple sources, reviewing communications between Riot employees and representatives of Tainted Minds as well as the players and staff, and conducting interviews with the key parties involved.

From that investigation came a surprise ruling from Riot. The company discovered that Tainted Minds also hadn’t been meeting the required minimum player compensation of $500 per match played. Tainted Minds received stipends from Riot for weeks three and four of the OPL on February 17, but the players still didn’t see their paychecks for another month. For breaking that section of the OPL Rules, Tainted Minds was fined $5,000 AUD. It was also fined another $2,000 for “failure to comply with its contractual obligation to provide computers to its manager and coach,” bringing the total to $7,000.

In addition to the fines, Tainted Minds was also put on a six month probation, wherein “any competitive ruling against the team regarding a failure to timely pay players will result in expulsion from the OPL.”

Not only did Riot merely give Tainted Minds a $7,000 slap on the wrist coupled with probation, but it then went on to condemn the players, not Tainted Minds, for breaking their non-disclosure agreement (NDA) with the organization by releasing the information about their team environment.

A questionable punishment isn’t all that Riot has to deal with backlash on. The Riot staffer who performed the mediation between Tainted Minds and its scorned team was Daniel Ringland. Tristan “Cake” Côté-Lalumière said in a statement that Ringland was biased and shouldn’t have been allowed to perform the mediation due to his relationship with a key Tainted Minds investor, John Mcrae. In fact, Cake also claimed that Ringland had been the one who convinced Mcrae to invest into the OPL to begin with.

This has naturally raised questions about Riot’s impartiality in the case.

Riot’s stance on the NDA is also troublesome. Even though the investigation it conducted found Tainted Minds guilty of not only an unhealthy environment, but failure to pay players on time, Riot still placed more fault on the players for coming forward than with Tainted Minds for breaking several rules.

Cake strongly disagreed with the ruling, giving a point-by-point rebuttal to several of the findings in a Twitlonger post last night. Cake said he will continue to pursue the matter until Tainted Minds is banned from the OPL or the players and staff receive paid damages for Riot’s alleged misconduct.