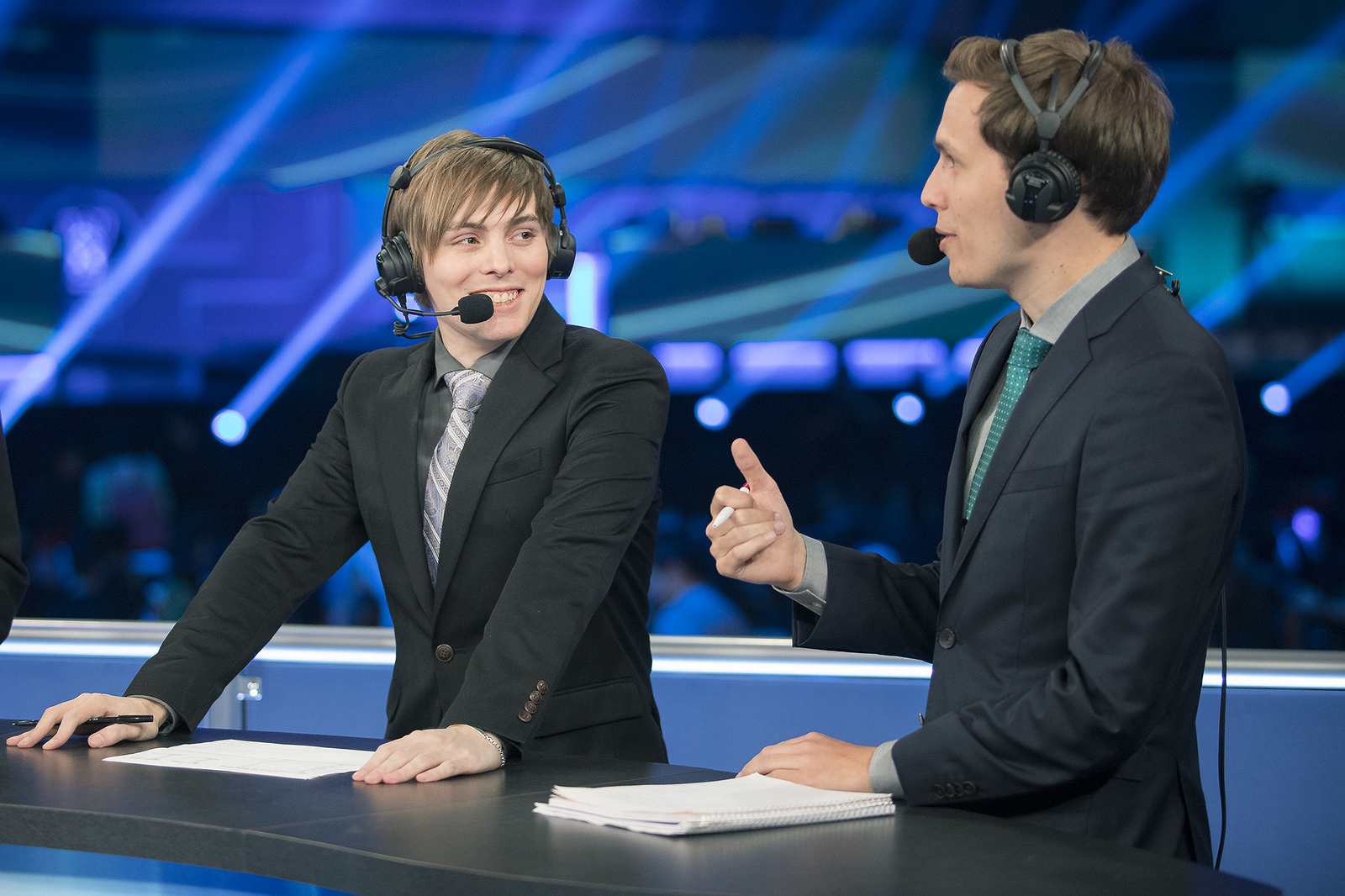 After over year away from casting, popular League of Legends streamer and bbq Olivers head coach Nick “LS” De Cesare is returning to the LCK English broadcast, according to a report by INVEN Global.

LS looks to be the replacement for Seth “Achilios” King, who announced last week that he would “be stepping away from League of Legends for the foreseeable future” to focus on different games.

LS left the LCK broadcast team before the start of the 2017 Summer Split, when he began working as a coach for Tempo Storm’s now defunct NA CS team.

He’ll be joined on the LCK English broadcast in 2019 by Chris “PapaSmithy” Smith, Brendan Valdes, and Max “Atlus” Anderson. This will be the first time Valdes and Atlus join forces in casting the LCK, as previously the two worked for different production studios, with Valdes being under SPOTV, an Atlus with OGN.

The LCK 2019 Spring Split will be a reunion of sorts for LS and Valdes. The two casted the LCK 2017 Spring Split together for SPOTV before LS’s departure in Summer.

While casting the LCK in 2019 and continuing to stream on Twiitch, LS will also act as the head coach for the Korean challenger team, bbq Olivers. The first Western coach of a Korean team, LS made his debut as bbq Olivers in the ongoing KeSPA Cup. Bbq Olivers were knocked out the KeSpa Cup in the second round after an 0-2 loss against SK Telecom T1.