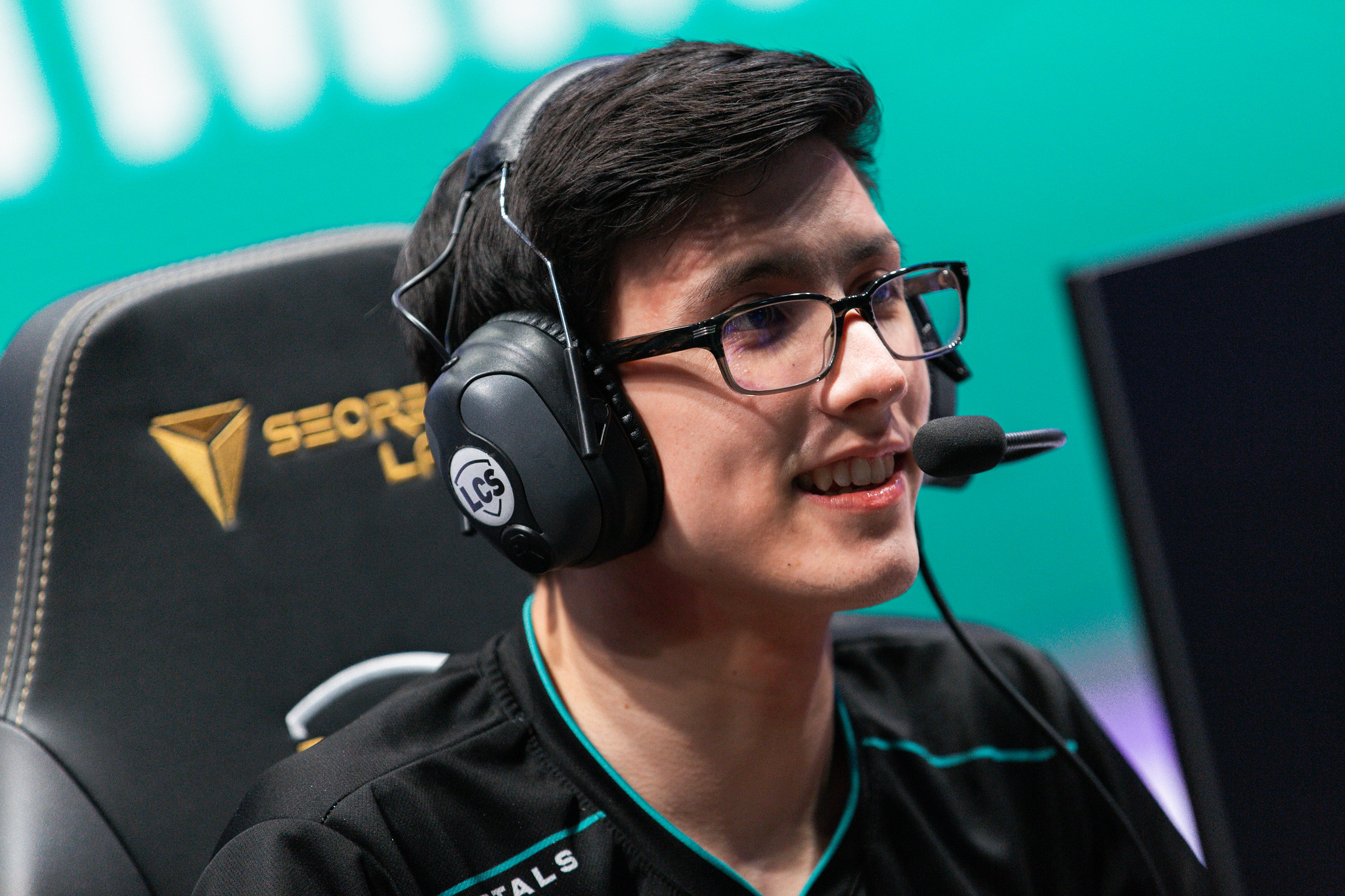 Immortals’ starting AD carry Apollo Price has had an up-and-down year so far.

He just returned to the LCS stage after spending most of the 2020 Spring Split with the team’s Academy roster. But the 25-year-old veteran explained that there was a huge difference in skill between both scenes.

“Even though I played [in Academy] for however many weeks, it didn’t feel like I was in some hyperbolic time chamber, getting better every day,” Apollo told Dot Esports. “The quality of games in Academy is so much worse [than LCS]. So when they say, ‘Apollo, come into LCS next week,’ and I play scrims, I’m just like, holy shit, I didn’t learn anything.”

In the 2019 offseason shift, Apollo failed to join an LCS team after Echo Fox was disbanded. As a result, he joined Immortals’ Academy team in the hopes of working his way back into a starting roster in the future. His counterpart, Altec, wasn’t underperforming by any means, but the coaching staff clearly wanted a change in pace for the lineup.

Apollo also talked about the road that every Academy player must take to get an LCS spot and how difficult it is to adjust to LCS play once you get there. Academy players haven’t gotten close to LCS-level competition, which is why so many rookie players struggle once they get onto the main team.

If a player doesn’t have enough mechanical prowess to outshine their lack of macro skills, there’s a good chance they’ll struggle in the LCS. And even then, they’ll have a lot of adjusting to do when it comes to the highest level of play in a region.

This happens around the world, whether a player is from the European Regional Leagues, Korean Challenger leagues, or China’s LSPL. But it seems like NA’s Academy scene is plenty of steps behind since we’ve seen multiple rookies rise to stardom in Korea, China, and Europe over the past few years, while the LCS has had almost none.

In the meantime, Apollo will try to help Immortals secure a spot in the 2020 LCS Spring Split playoffs. He recently grabbed a pentakill in an impressive win against Team Liquid, so he’s off to a good start in his return to the LCS stage.