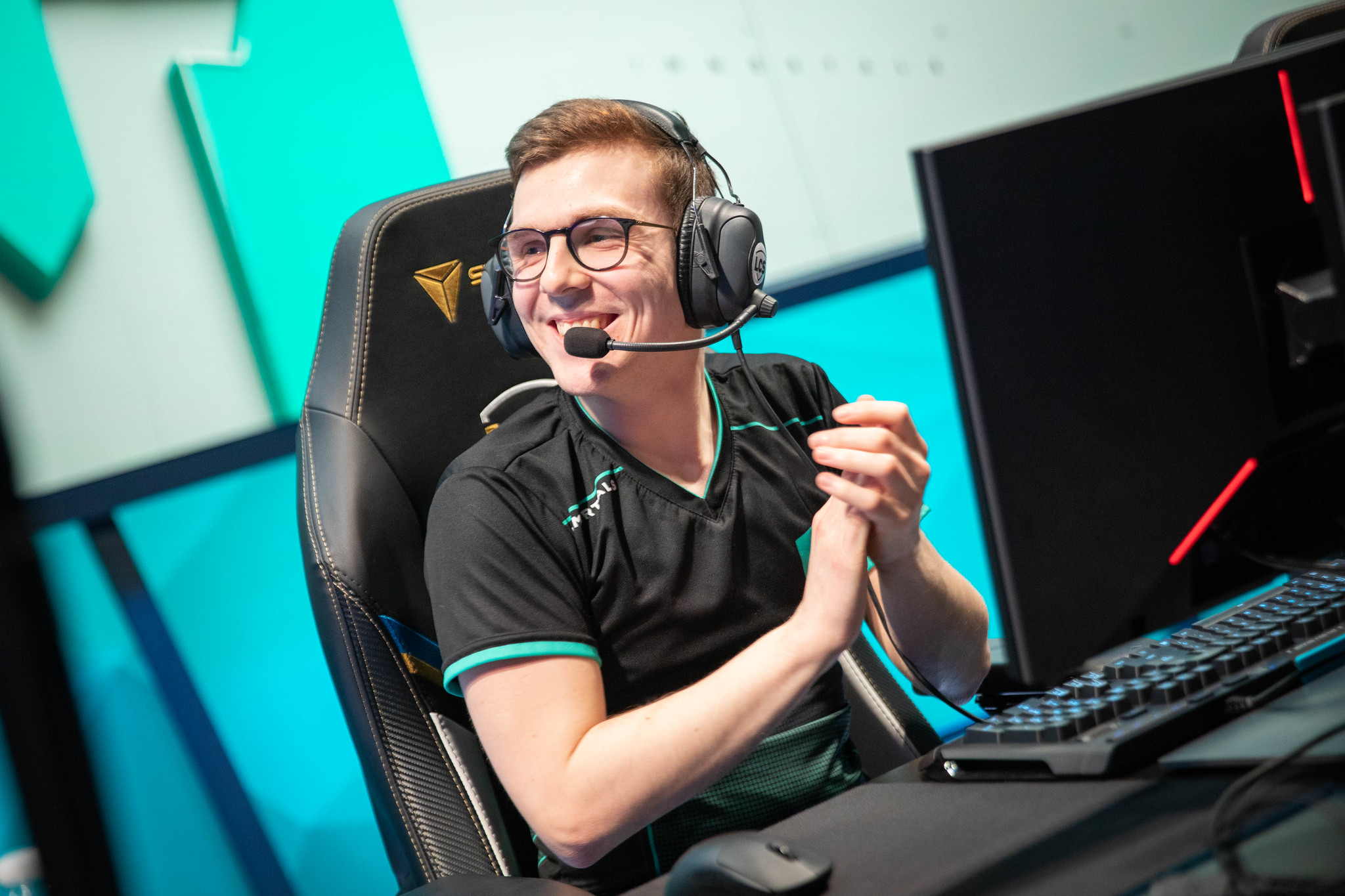 Save for an early mistake from mid laner Jérémy “Eika” Valdenaire, Immortals maneuvered the early game well against the former NA powerhouse. The team played the map with some smart macro decisions, and constantly made moves as a unit, instead of a one-man show.

Meanwhile, Liquid continued to play at a sluggish pace throughout the match. It was a style of play we haven’t seen from this group of players before—slow, hesitant, and disjointed. This roster didn’t look like four-time defending LCS champions at all.

By 20 minutes, Immortals had a 3,000 gold lead on their opponents, leading in kills, dragons, and towers—five minutes later, the game was busted wide open by a great teamfight capped off with a great Qiyana ultimate from Eika, who redeemed himself from his earlier blunder.

This one play opened up the rest of the game from Immortals, giving them soul point, Baron buff, and complete control over the game. From then on, Immortals continued to find picks on a dejected Liquid squad, until ADC Apollo Price revved up and secured himself a pentakill to carry his team over their opponents.

Immortals have now jumped over Liquid in the 2020 Spring Split standings, sitting in a tie for fourth place with Evil Geniuses and 100 Thieves. They’re now ready to battle for a spot in the playoffs, while Team Liquid is sweating at the possibility of missing the postseason.

It’s clear that Liquid has lost a ton of confidence—not only in themselves but in each other as well. Teamfights were out of sync, and people were hesitating to commit to certain plays.

There are now only two weeks left in the season, and the window for a playoff berth is rapidly closing on what was supposed to be the best team in North America.