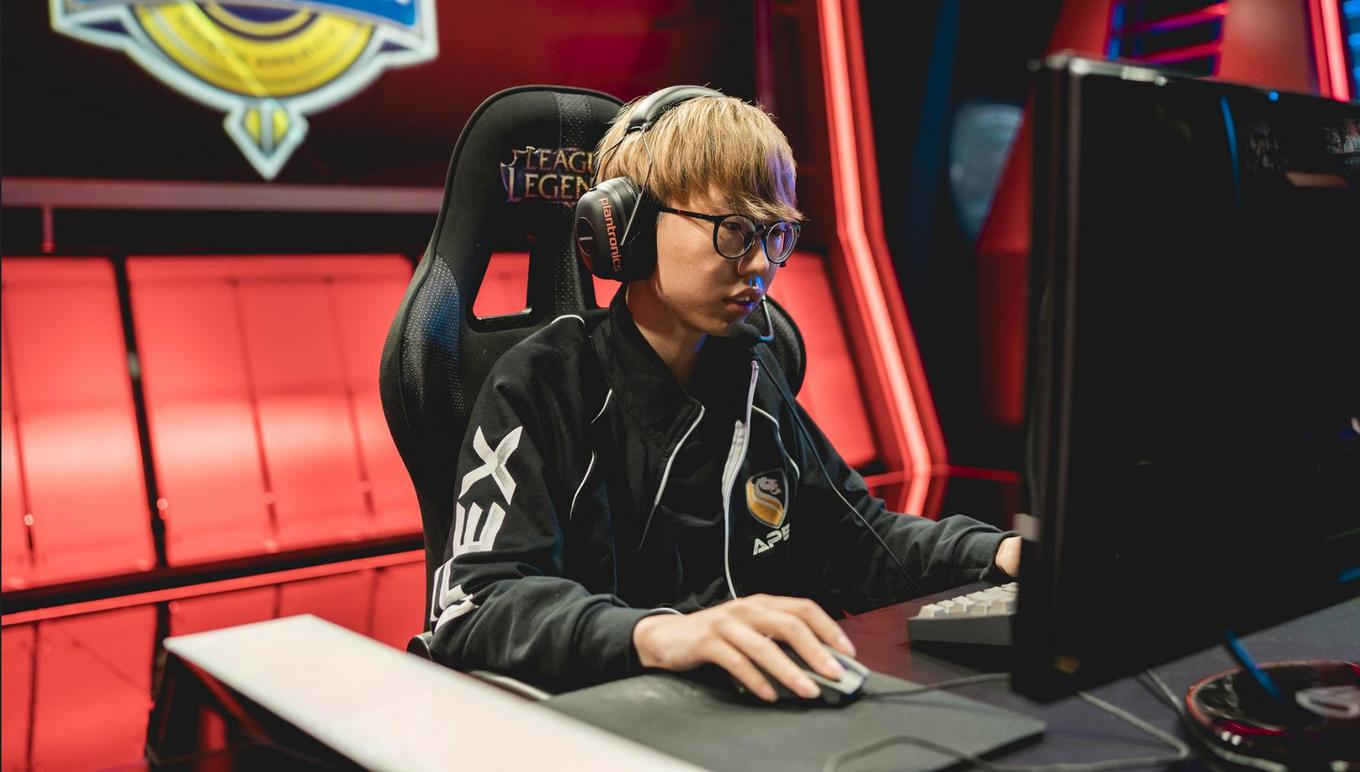 Apex jungler Seo “Eve” Jun-cheol has been banned for 10 months for using an illegal scripting program in normal and ranked games. Riot informed the team in May, but the public ruling was delayed due to an administrative error.

Scripting is a catch-all phrase to describe the modification of mechanics and processes in League of Legends and could range from programs that automate certain combos to processes that change the default field of view.

Scripting undermines the competitive integrity of the game and has been a major problem for Riot Games throughout the years. The company has attempted various tactics to combat the effectiveness of scripts and the scripting community and has clamped down hard on players that use them.

Due to the seriousness of scripting, it’s not surprising that the punishment for it ranges from 10 to 20 months for professional players. Eve has been given the minimum penalty due to his cooperation with Riot.

Eve’s ban earlier in May left Lee “Shrimp” Byeong-hoon as the sole starting jungler for Apex and disrupted their plans for a 10-man roster, but the team signed European jungler Danil “DiamondProx” Reshetnikov to make up for the shortfall.

Apex are currently fifth in the North American LCS Ladder. They face Phoenix1 on June 18.

Looking for more League of Legends coverage? Check out Beyond The Lane on Youtube!