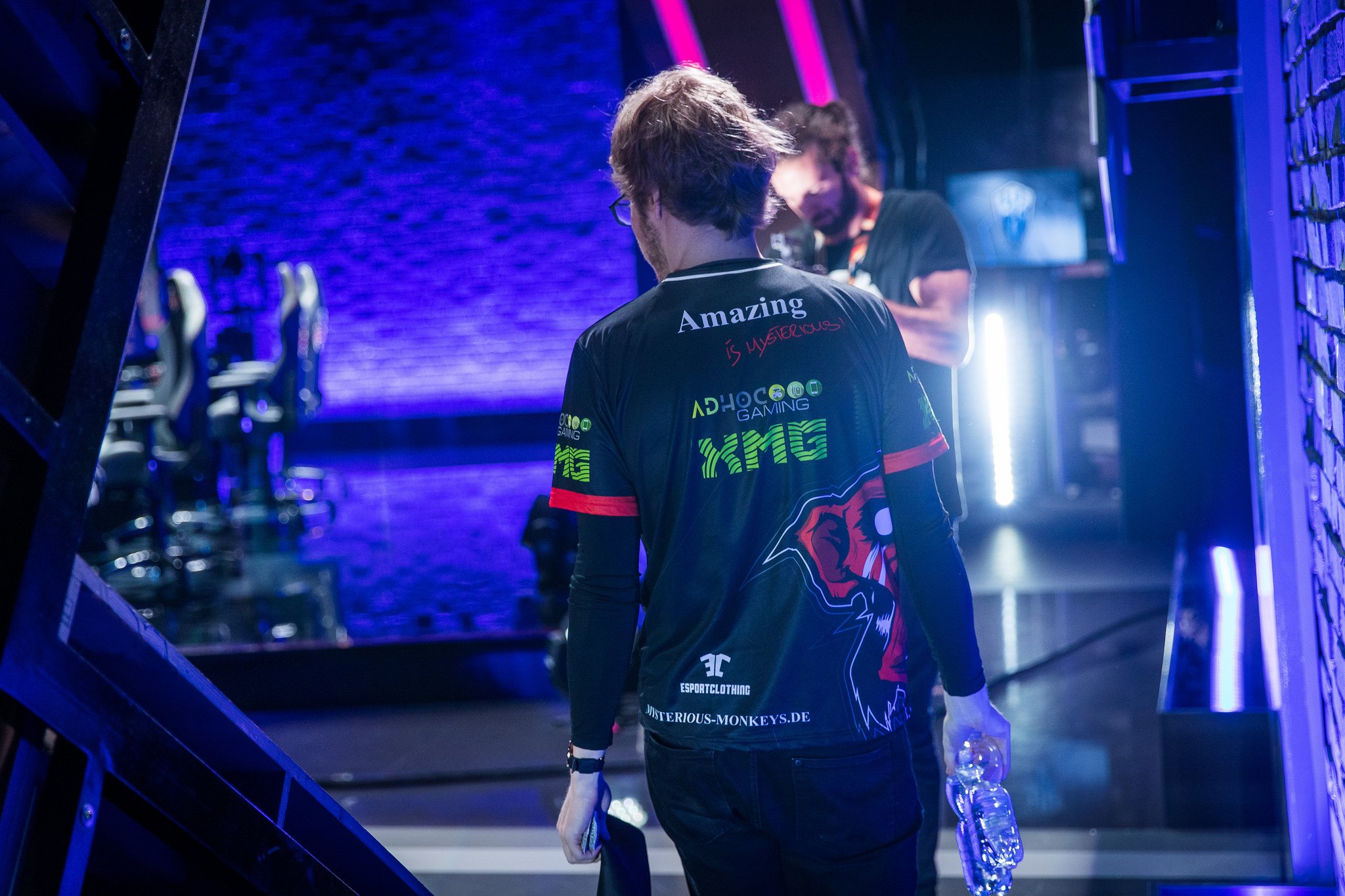 After failing to stay in the EU LCS, Mysterious Monkeys have let go of jungler Maurice “Amazing” Stückenschneider, according to the player.

Amazing originally joined the team on June 19 part-way through the Summer Split. Mysterious Monkeys had lost their four opening games and Amazing was drafted onto the team in hopes of turning around their season.

They were unsuccessful, however, finishing the season at the bottom of Group B with a 2-11 record. This forced the team to compete in the EU LCS Spring Promotion tournament for a chance at returning to the league for the 2018 season. They weren’t able to stay in the EU LCS, however, losing to both Schalke 04 and Ninjas in Pyjamas.

Amazing is one of League’s most seasoned players and has been competing professionally since 2014, when he joined Copenhagen Wolves. Amazing’s career peaked during his time with Origen in 2015, when he helped the team to a semifinals appearance at Worlds.

Amazing is currently looking for other opportunities as either a player or a coach, giving a hint at his future ambitions for when he finally retires from professional play.

Mysterious Monkeys are yet to announce a replacement for Amazing as they look towards competing in the EU Challenger Series next year.