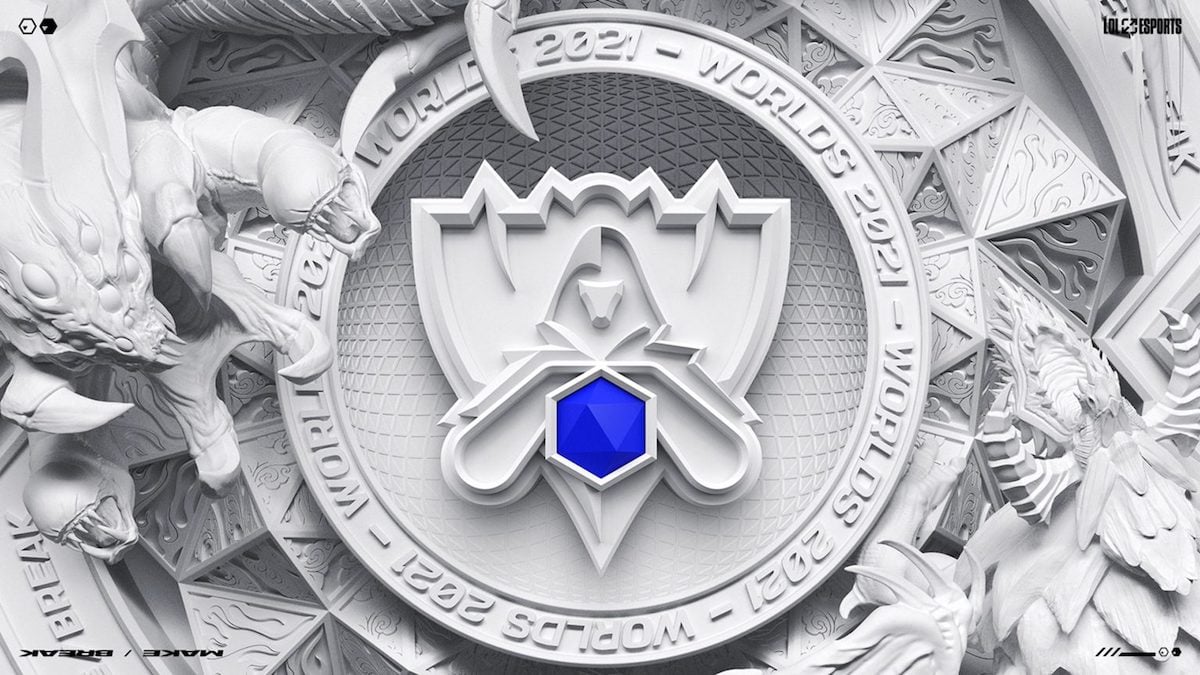 The World Championship is the most prestigious event on the League of Legends competitive calendar. The best League esports teams from around the world gather in a select location to find out who’s the best of the best.

Teams don’t make it to the World Championship overnight, however. Teams compete in regional leagues throughout the season and attend other major events in between to make sure they’re performing to the best of their abilities. Qualifying for Worlds is the ultimate goal of all League teams, but only the victors tend to be remembered.

The winners get to lift the trophy they’ve been dreaming of throughout their careers and take the largest portion of the prize pool. The following table features all Worlds winners and runners-up in League’s esports history, and each year will be a new opportunity for teams to engrave their names to the history.

Who won Worlds the most times in League of Legends?

Since SKT made changes to keep its roster as competitive as possible, only Faker and Bengi were with the team during its record-setting three championships.