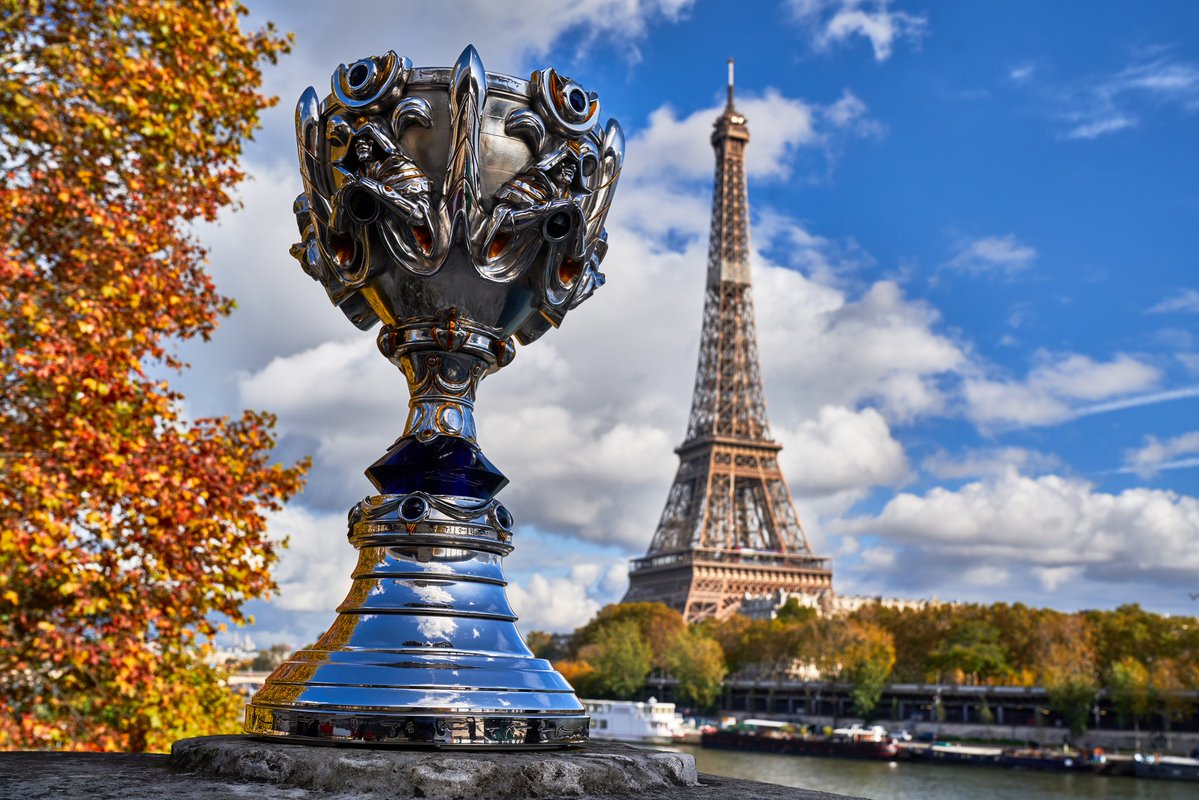 After a dominant performance, FunPlus Phoenix have captured their first World Championship with a clean sweep over G2 Esports. This is the second year in a row that the LPL will be taking home the Summoner’s Cup and will serve as a huge boost of confidence for the League of Legends region heading into 2020.

Many people believed that this matchup was going to be incredibly close between FPX and G2, since both teams showed that they had a good combination of macro skills and individual mechanical skills. When the series kicked off, however, it was clear that FPX was simply too much for G2 to handle.

Jungler Gao “Tian” Tian-Liang had a career-defining series, with his play earning him the finals MVP award. He was able to match and outplay Marcin “Jankos” Jankowski, while finding perfect ganks and impressive picks throughout the series.

It was a complete team effort that secured the win, though. Liu “Crisp” Qing-Song had a strong performance as usual, and supercarry Kim “Doinb” Tae-sang also pulled his weight on picks like Nautilus and Galio.

AD carry Lin “Lwx” Wei-Xiang is the first player to go deathless in a Worlds finals. This team is confident in their ability as one solid unit and it broke the series consistently.

G2, on the other hand, didn’t look like themselves at all. In fact, they were outclassed by FPX right from the first minute of the game one. G2’s drafts were questionable and their early game weaknesses were exploited heavily. When they were set behind, they couldn’t even find and execute the same plans they had in their series against SKT because of the intense amount of pressure FPX placed across the map.

FPX have proven that they are one of the best teams in the world. Doinb even said that he was considering retirement last year before he decided to join this team instead—his choice has earned him a World Championship. Now, we look towards a new 2020 season, where every region will aim to come back stronger than before.