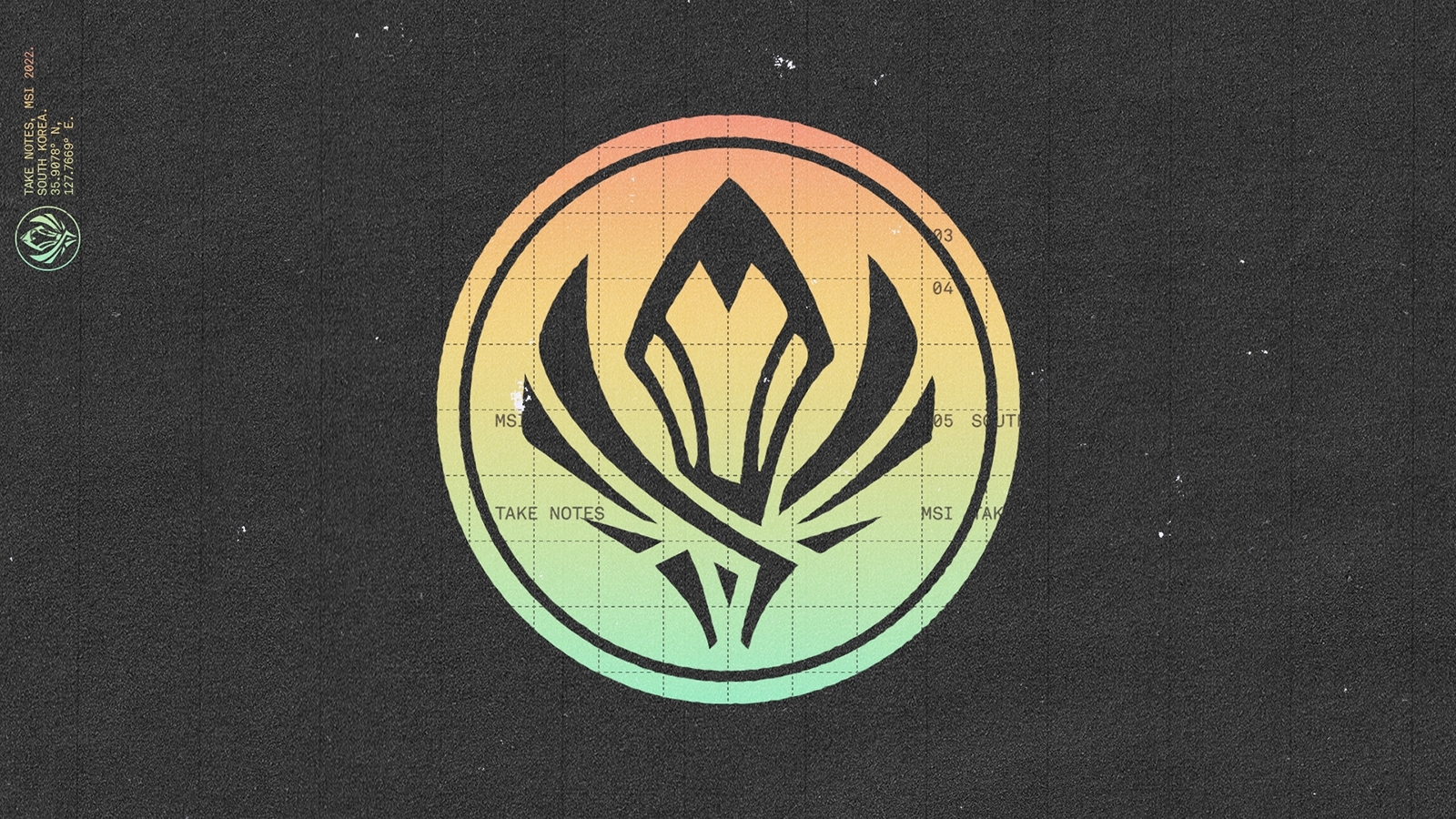 The first international League of Legends event of the year begins with the Mid-Season Invitational in Busan, South Korea.

Despite rumors the event would be canceled amid a surge of COVID-19 cases in the country, MSI 2022 will take place in Busan’s 4,002-capacity Exhibition and Convention Center (BEXCO) from May 10 to 29 and feature a live audience.

Busan is South Korea’s second-most populous city and is considered “the home of esports,” according to Riot. The StarCraft: Brood War ProLeague finals took place in the city from 2004 to 2010, and G-Star, the largest gaming convention in the country, is held in the city every year.

This will be South Korea’s first time hosting an MSI and marks the first international League event in the country since Worlds 2018.

MSI 2022, in a similar fashion to the previous year’s event, will feature the top team from 11 regions and includes a group stage, rumble stage, and knockout stage.

The LCL (CIS) will not be sending a team to the event because the LCL Spring Split was canceled, while the team representing the LPL will be competing remotely from China due to COVID-related travel restrictions and precautions.

Here are all of the teams attending the 2022 Mid-Season Invitational.

Royal Never Give Up – (LPL, China)

Victory Five were the stars of the 2022 LPL Spring regular season, but they petered out when it came down to the playoffs. Instead, Royal Never Give Up qualified for MSI after two closely-fought series against Top Esports—first in the semifinals (3-1) and again in the grand finals (3-2). The squad will look to defend their MSI title in May.

Despite rebuilding its roster around Caps and Jankos in the offseason, and banking on two untested players in Flakked and Targamas, G2 qualified for MSI. After losing to Fnatic in the initial round of the LEC Spring playoffs, the team swept through the lower bracket (12-0) without losing a single game.

Built around legendary mid laner Faker, T1’s efforts in constructing a roster capable of winning again paid dividends in spring. The team qualified for MSI in emphatic fashion after completing an unprecedented perfect split in the LCK. With home advantage in Busan, South Korea, T1 will surely be the team to beat in May.

Evil Geniuses, of all teams, made it to MSI following an almost-flawless run through the 2022 LCS Spring playoffs. The team, despite placing joint-fourth in the regular season with a 9-9 record, dominated in the playoffs. They took down FlyQuest, Cloud9, Team Liquid, and 100 Thieves to qualify for the first international event of the year.

PSG Talon triumphed again in the PCS. The team, who have dominated in the Taiwan, Hong Kong, Macao, and Southeast Asia league for the past several years, redeemed themselves in the grand final after defeating CTBC Flying Oyster, who shockingly beat them in the previous round of the playoffs.

Vietnam will finally be represented on the international stage this year. Although GAM Esports dominated the 2022 VCS Spring Split, having blitzed through the regular season with an undefeated 14-0 record before breezing through the playoffs, VCS runner-up Saigon Buffalo will be competing at MSI. This is because GAM are unable to attend due to the event clashing with the Southeast Asian Games.

Despite Rainbow7 being the clear favorites of the Latin America League, having recorded a 13-1 record in the regular season, underdogs Team Aze came out on top in the playoffs. The mixed squad beat INFINITY and Estral Esports twice over to qualify for MSI.

İstanbul Wildcats continued their momentum (14-4) from the TCL Winter regular split to qualify for MSI as the Turkish representatives. The squad breezed past Team AURORA and Galatasary Esports in the playoffs to book a ticket to Busan, South Korea.

RED Canids will once again be representing Brazil on the international stage. The squad, despite placing third in the 2022 CBLOL Split One regular season, overcame FURA, KaBuM!, and paiN Gaming to make it to Busan, South Korea.

A virtually flawless LJL Spring regular season (19-2) for DetonatioN FocusMe was rewarded in the playoffs after the Japanese team edged out ahead of Sengoku Gaming (3-2) in the final to qualify for MSI for the third time running.

Against all the odds, Order qualified for MSI. Despite placing fourth in the Split One regular season with an 11-10 record, the team made the miracle win in the playoffs, defeating Peace, Pentanet.GG, and favorites Chiefs (3-2) in the final.