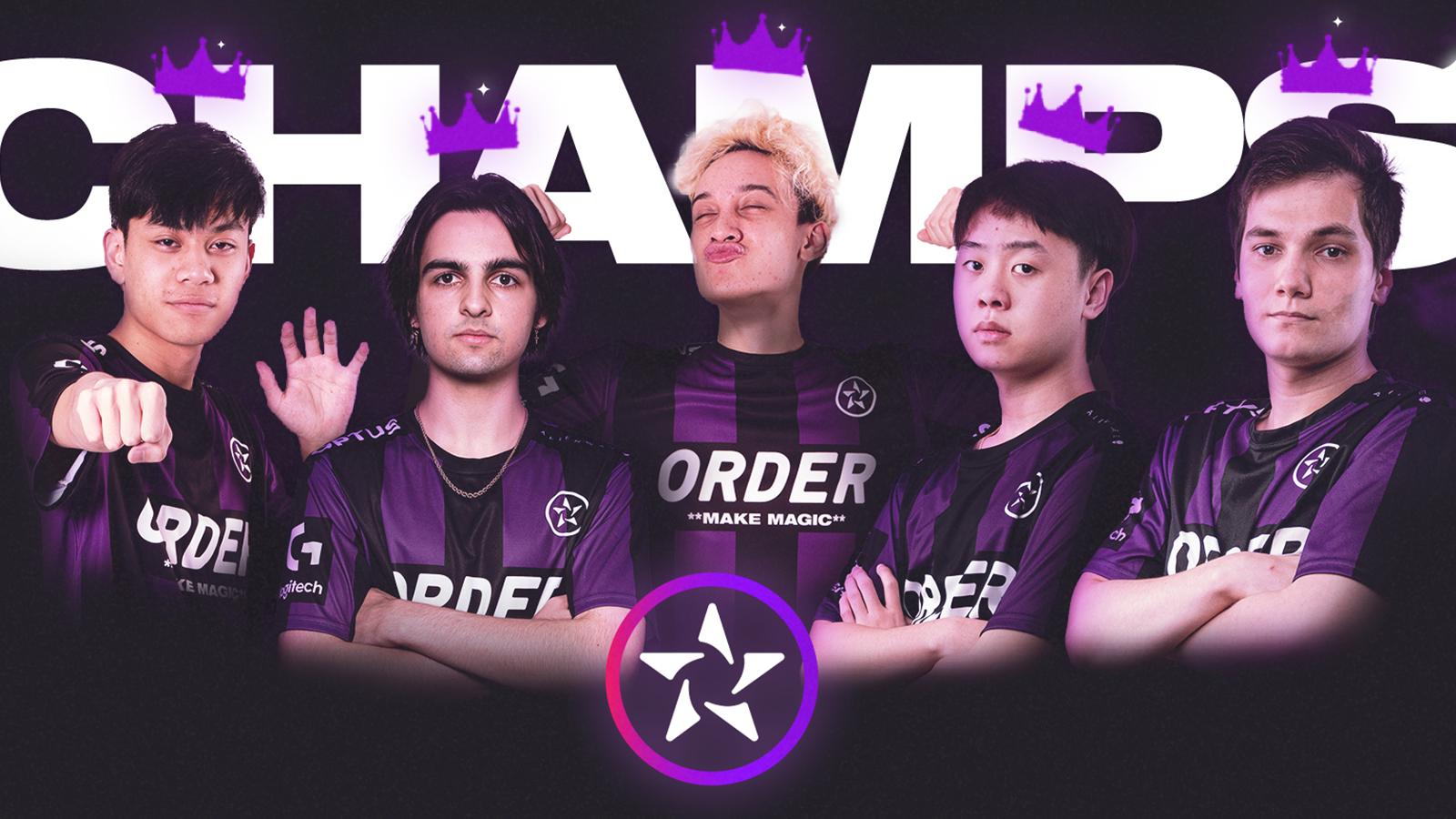 The LCO has crowned a new League of Legends champion⁠—after more than four hours and five close games, ORDER have emerged victorious from the LCO 2022 Split 1 Grand Finals to ice an incredible 12–2 march through the Oceanic postseason and claim the organization’s first-ever championship.

The region’s newly-crowned League champs have also earned the right to represent Oceania at the 2022 Mid-Season Invitational in South Korea next month.

Over the past month, Order have defied LCO expectations to sweep Dire Wolves, Pentanet.GG, and defending champs Peace, punching their ticket to the Oceanic grand finals with an incredible 9–0 record. And on Monday, against clear competition favorites the Chiefs, they iced the run with an epic five-game victory.

Before the series, no one⁠ outside the org gave them a chance. Bookies had them at $4 odds, the Chiefs were declaring they’d “already won,” and even Oceanic history suggested Order couldn’t get the job done.

But, in the end, get the job done Order did.

The series was close from start to finish, starting with Order’s blistering finish in the opening game⁠. The Melbourne squad stretched their playoffs record to 10–0 to start the evening, ending on a dime 27 minutes in. It was a game-lead that lasted less than an hour, with the Chiefs hitting back with a lopsided victory in their second outing.

Chiefs surged back one final time in game four and put up a strong fight in the last-gasp decider, but Order just kept finding opportunities in the river, around dragon pit, and in every Baron fight. As the clock hit 30 in game five, Kisee pulled off a stunning Sylas flank to catch Topoon and Raes, clinching the fight and the series.

“I’m at a loss for words,” Puma admitted. “I think everything that’s happened in our lives has led up to this moment. I don’t really have any words. It’s just really insane.”

Previously, only BioPanther had won an Oceanic title⁠—the “Titan in the Top Lane” lifted the Oceanic Pro League trophy in 2018 with Dire Wolves and returned to the region’s throne three years later in the first LCO season.