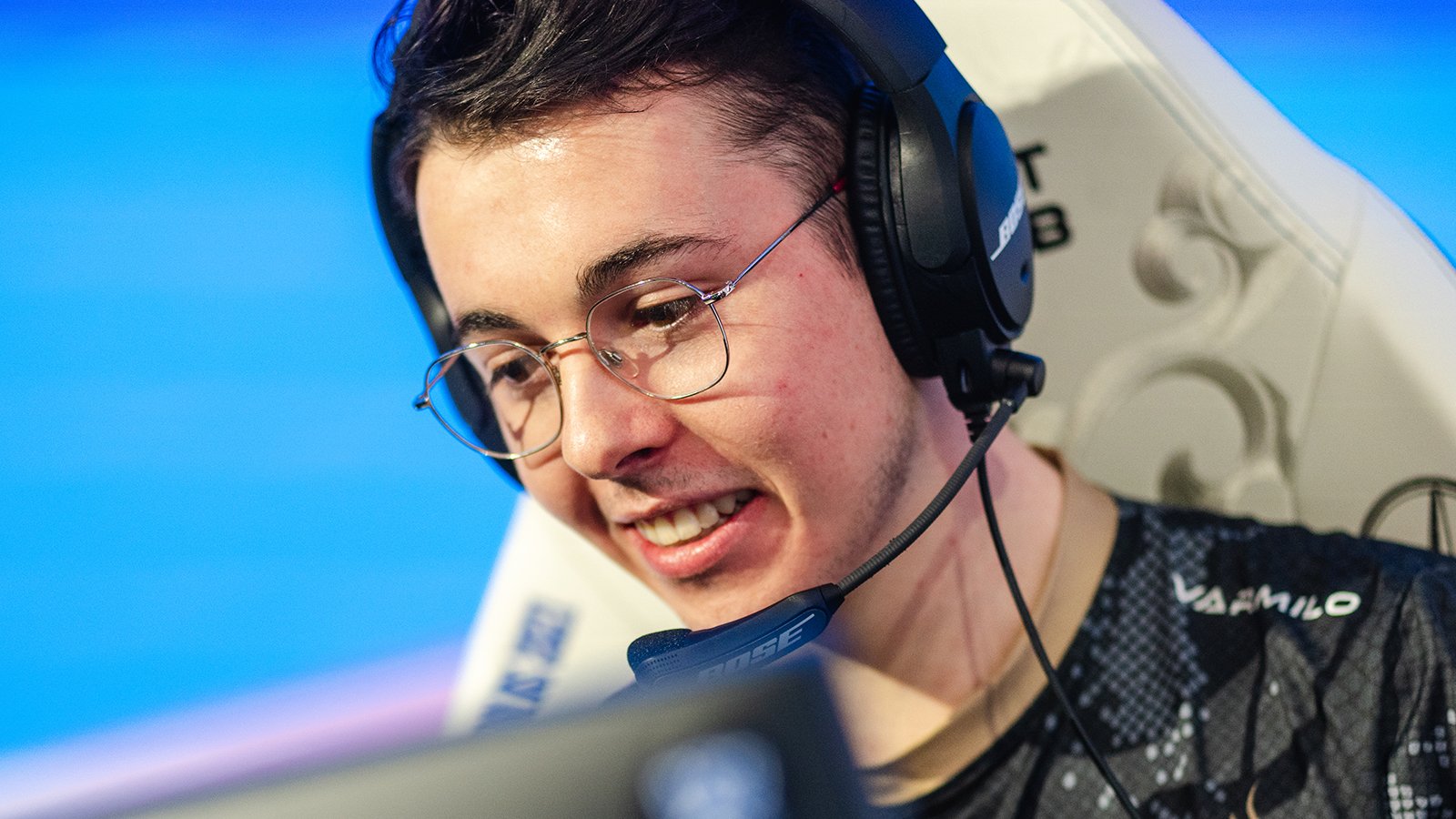 On Monday, the Chiefs are winning the LCO, says James “Tally” Shute. It’s not a sure thing⁠—nothing ever is in League of Legends, of course⁠—but the reigning mid lane champion tells Dot Esports that red-hot Order are exactly who his team wanted to face in the decider, despite their 9–0 run in playoffs.

The reason? Scissors, paper, rock⁠. Or, at least, an LCO version of it.

“We’re really happy it’s Order we’re playing,” Tally said in the build-up to the LCO 2022 Split One Grand Finals. “They’re the team we’ve scrimmed most, they have no surprises. PGG could have been dangerous. Order, not so much.”

“If you watch back the Order vs. PGG game, you can see that Order has this edge over Pentanet, they’re a really good team into them. Then PGG were good against us. And we’re the team that can beat Order. We had this really close series against PGG for a reason, but it won’t be that close again.”

“Close” is not how you’d describe the Chiefs season either.

There were blips, of course. The star-studded Chiefs lineup of Topoon, Arthur, Tally, Dragku, and Raes⁠—the last of whom just returned from playing League in North America⁠—marched through most opponents in Split One. Not so Pentanet and Peace; the last two Oceanic champs each took a game off them.

In the end, however, Tally’s Chiefs locked first with an authoritative 19–2 record, including a 14-game win-streak between rounds three and eight.

And, importantly, they bested Order all three times they met.

That is in the past though⁠—Tally is quick to add that⁠—and Chiefs are looking forward, preparing for the finals like any other. The Mid-Season Invitational and international League may be within their reach, but the team can’t rush it.

“Look, we got really excited when PGG lost because we thought we’d be facing them in the finals, no matter what, but [them losing] doesn’t mean we’ve lost focus,” he said. “There’s no point getting overconfident right before we get over the finish line. Our whole goal is to play MSI, so we don’t want to miss it.”

If anything, Tally says Order burning through Dire Wolves, Peace, and Pentanet in the gauntlet has put them on high alert. The game has changed now.

The Chiefs aren’t scared of their Monday opponents, the mid laner claims, but they know it’s an entirely different ball game to what they were originally planning. “Order can definitely take a game off us,” he admitted.

“Their drafts have been really good this whole playoffs. They caught PGG off-guard with strategies and that paid off. They could do that again.

“Our ability to adapt is why we’re a really, really good team though.

“There’ll be some time figuring out their plan, but once we have that on lock, we’ll just win,” he continued. And then the conversation looped back around to scissors, paper, rock, and the zero-sum game the teams had been playing. “Pentanet are definitely rock! That means we’re scissors. And then that makes Order paper.”

Tally is certainly hoping they’ll fold like paper, come Monday. “We’ve already played the biggest series I think I’ve ever played [last week]. This time we’ll do it quicker. I hope it’s an absolutely boring series, and we ruin their party.”