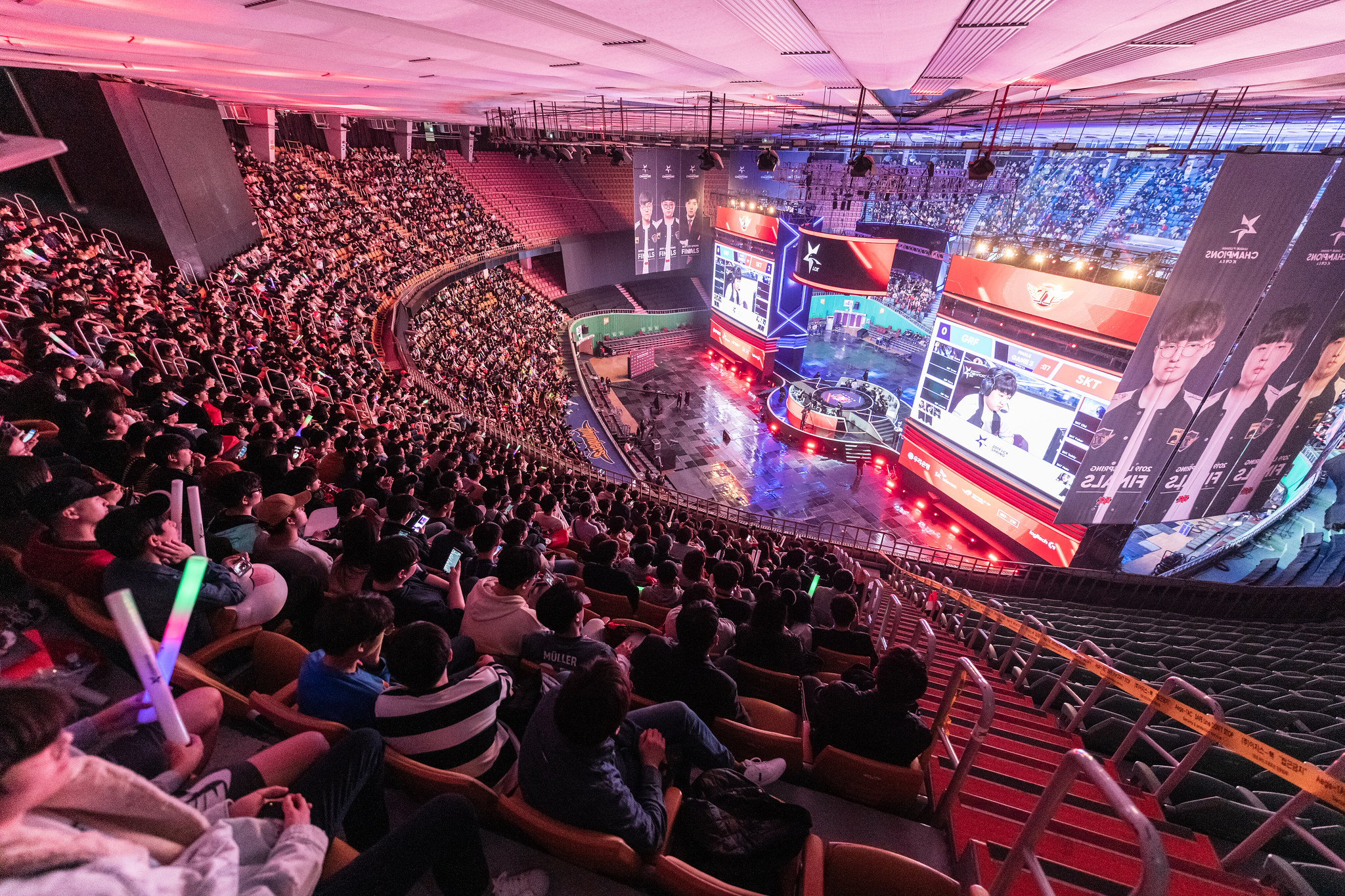 The LCK returned to form in 2020 and won the League of Legends World Championship.

DAMWON took Korea to new heights, breezing through the group stage of Worlds, taking out domestic rivals DRX in the quarterfinals, settling the score with G2 Esports in the semifinals, and decisively beating Suning in the grand finals.

The next season, though, is all to play for. China will be eager to write its wrongs and reclaim the Summoner’s Cup, and Europe will be right behind it. If Korea wants to defend its title, roster moves will be vital.

Here are all of the LCK roster moves that have been confirmed ahead of the 2021 season.

Nov. 20 — Support Cho “BeryL” Geon-hee extended his contract with DAMWON ahead of the 2021 LCK season.

Nov. 11 — Coaches Im “Tom” Jae-hyeon and Yeo “TrAce” Chang-dong step down from Gen.G following their loss to G2 Esports in the quarterfinals of Worlds 2020.

Oct. 12 — After one short split with Sandbox Gaming, Jakob “YamatoCannon” Mebdi left his position as head coach and entered free agency for the 2021 season.

This article will be updated as more roster changes are confirmed throughout the 2021 offseason.