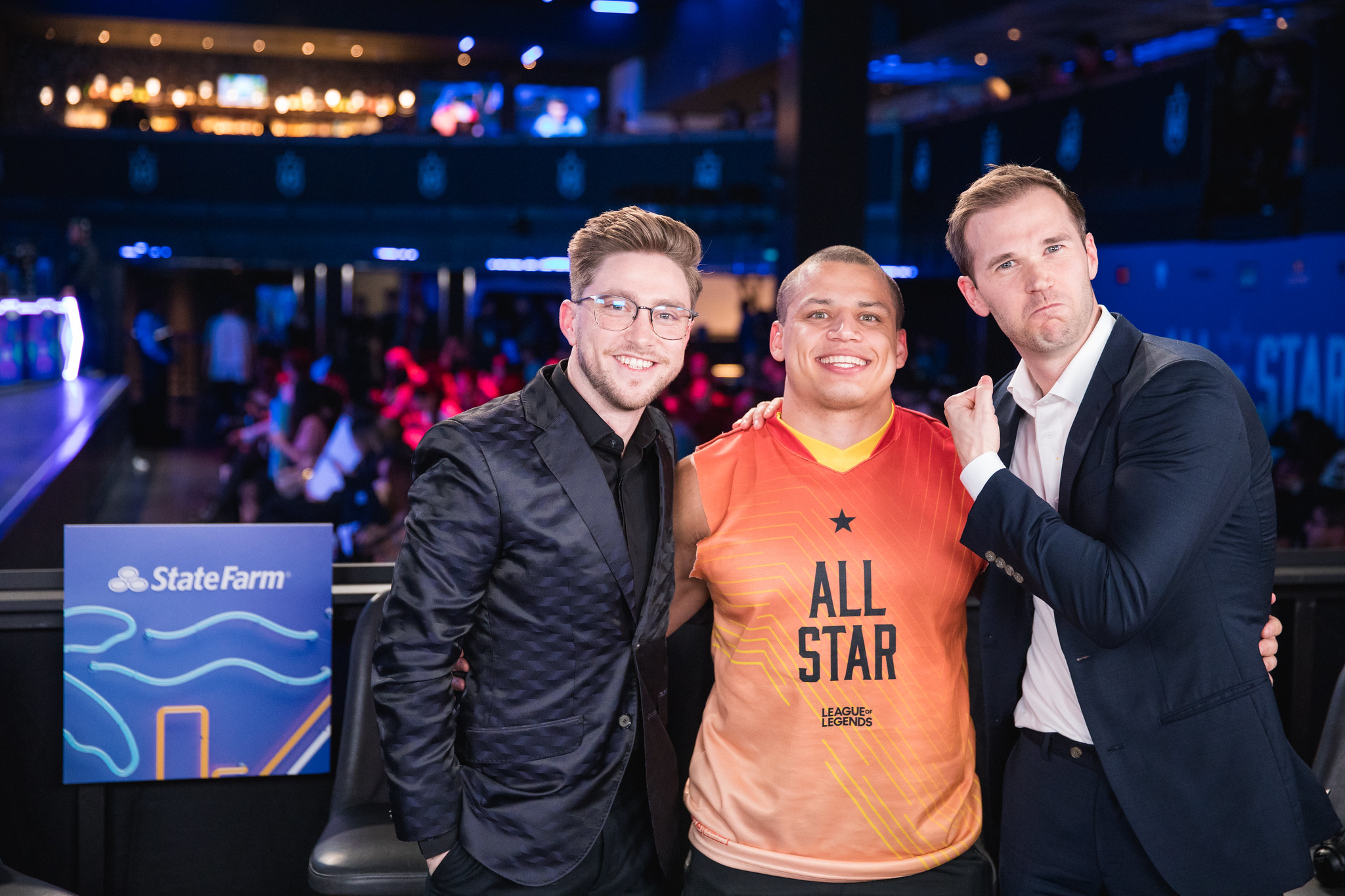 Tyler1 announced the teams for Tyler1 Championship Series 2019 on his Twitter today, revealing all 16 full rosters.

There are a few especially notable players on the participating rosters, ranging from professional players to notable streamers. Team Hipgrabbers/Monster Kittenz, for example, has players such as Matthew “Akaadian” Higginbotham and Tanner “Damonte” Damonte, who both have considerable experience on the pro stage, with the latter competing at this year’s World Championship.

Other teams, like Tricky Snakes, include popular streamers such as Hammoudi “Yassuo” Abdalrhman, Tim “Trick2g” Foley, and Gosu. There are many other streamers playing spread out across other teams as well. Tyler1 claimed on his Twitter that all teams have a 700+ LP average.

Just in case you missed the last two years, TCS is a tournament organized by Tyler1, and this will be the tournament’s third year running. Unlike most pro League tourneys, it focuses on lesser known players and high elo content creators, with the exception of a handful of more well-known pros and other players around the world.

It starts off with best-of-three series, similar to some other official League tournaments, and then advances to a best-of-five final. Last year, the prize pool was $50,000, which team Polar Ace, featuring players like Jurassiq and Winter, took home. This year, the prize pool is once again $50,000.

The tournament begins Dec. 14, while the finals will be held on Dec. 21.