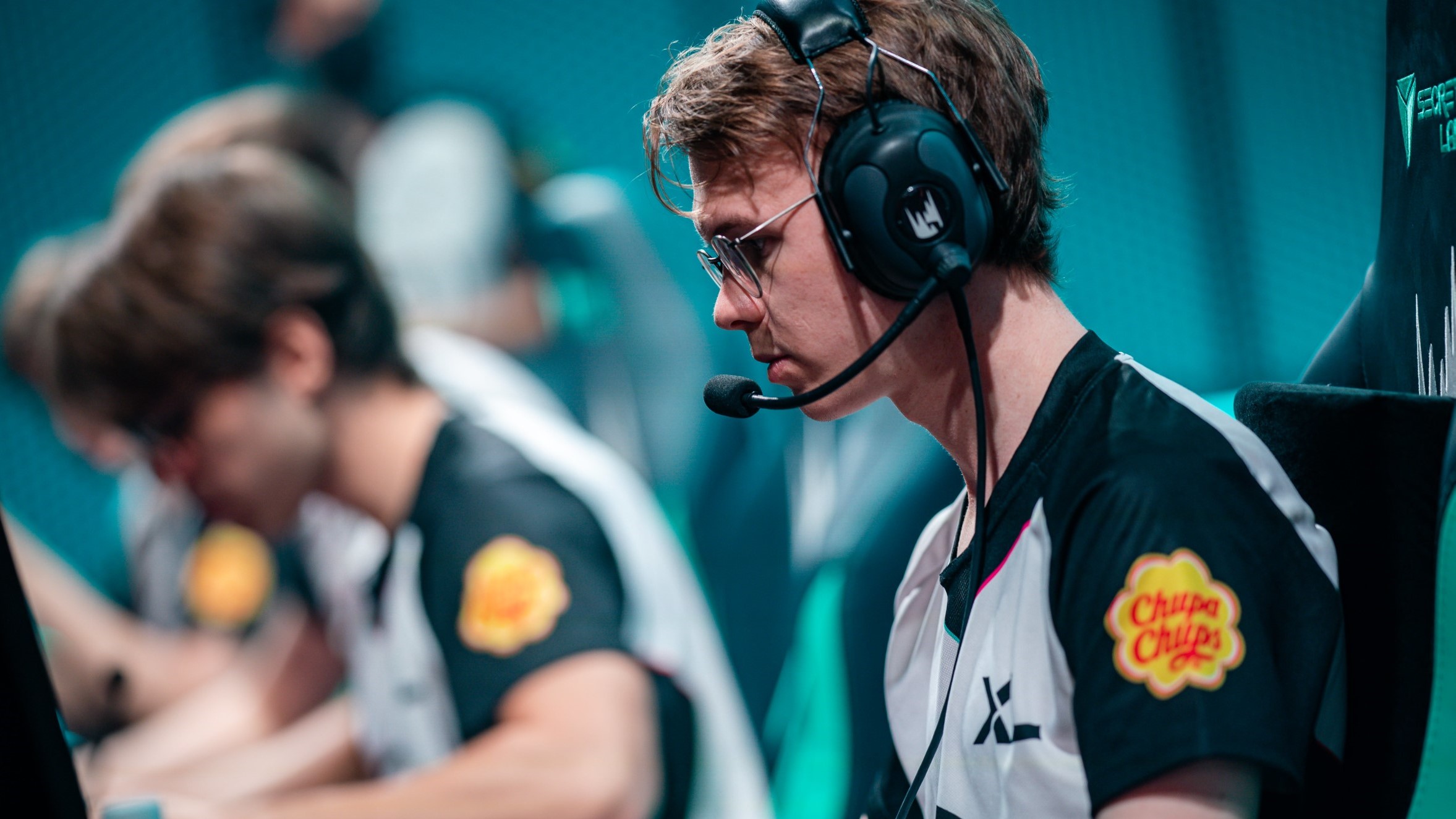 In an unexpected turn of events, it was revealed today that Excel Esports signed former G2 support Mikyx—one of the biggest names in European League of Legends.

As a result, Advienne, who was Excel’s support, was benched and allowed to look for other options.

Advienne was considered by many to be one of the most promising rookies in the LEC in 2022 alongside Markoon, who was promoted to Excel’s LEC roster last summer. The team ended the split just one game behind Team Vitality and failed to qualify for the playoffs.

Following today’s Mikyx announcement, Advienne took it upon himself to share his side of the story. In a twitlonger, the player expressed his frustration on how the move was communicated from his organization.

“This decision was taken by the management only, without any open dialogue with my (now ex) teammates or any heads up to me prior to the decision already being made,” Advienne said. “This decision, as I’m told, is NOT made based on performance issues, motivation issues, issues with regards to my personality, or anything in/out of game related. It is purely a business decision.”

The 24-year-old went into detail about his disappointment and shed some light on the promises made by Excel in the past. “During the offseason Excel made clear that the roster for 2022 was going to be rebuilt around Mark [Markoon] and I,” he said. “In preparations for the ongoing season, Excel brought in Finn and Nelson, while also extending contracts with Nukeduck, Patrik, and YoungBuck.

Advienne didn’t hide his high hopes for the year, which partly came down to promises made by the team. “It felt like I finally ‘earned’ my spot in the LEC,” he said. “It deeply saddens me that I won’t have that opportunity this year to prove and develop myself during a full split in the LEC.”

The player said that he feels down due to the decision taken by Excel’s management. In the end, though, he explained that “getting replaced is part of professional sports,” and he intends to carry on with his goals.

Advienne also said he became friends with many of the Excel players, especially Markoon, with whom he had been playing with since the beginning of last year. But he pointed out that he “will be looking to prove myself once again in SoloQ and hone my skills so I will be ready for when the next opportunity presents itself.”