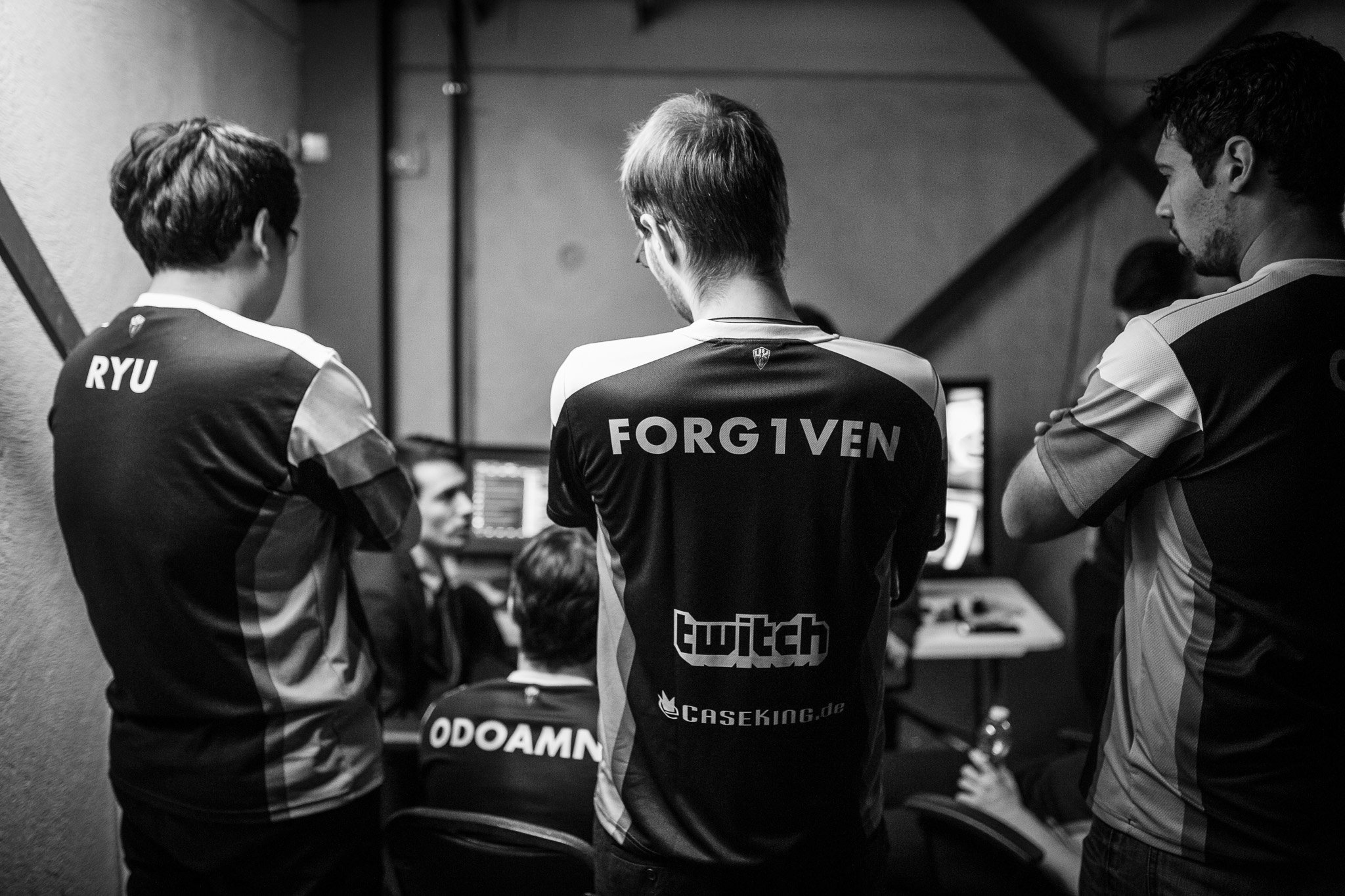 It appears Schalke 04 is going back to the drawing board—again.

Schalke’s Academy AD carry Nihat “Innaxe” Aliev will get the start for the League of Legends team’s week four matchups, replacing Konstantinos-Napoleon “FORG1VEN” Tzortziou, the organization announced today. After an unimpressive 0-6 start, the organization decided to bring in some more talent from it’s undefeated academy team.

“Innaxe, just like Lurox, has been a crucial part of our 7-0 winning spree in [the Prime League],” Schalke said on Twitter. “He’s been consistently improving in the European Regional Leagues, and we consider him ready for LEC.”

The move “aligns” with the organization’s vision to give academy players LEC time if they’re performing well. Schalke is still “counting on” FORG1VEN for the Spring and Summer Split and claim that he’s been a “very dedicated” part of the team.

After the organization’s announcement, FORG1VEN tweeted that he stepped down because the team is “unable” and “unwilling” to make changes to the roster that would help them “win and be competitive.”

This is the second Schalke Academy player to be bumped up to the LEC team. Jungler Lukas “Lurox” Thoma replaced Erberk “Gilius” Demir for the team’s week three matches, but the team still lost both series.

But with Lurox and Innaxe having experience playing with one another on the successful academy team, the change may help revitalize a struggling Schalke squad.

Innaxe will make his Schalke LEC debut against Rogue tomorrow at 2pm CT before facing an undefeated and dominant G2 Esports on Feb. 15.