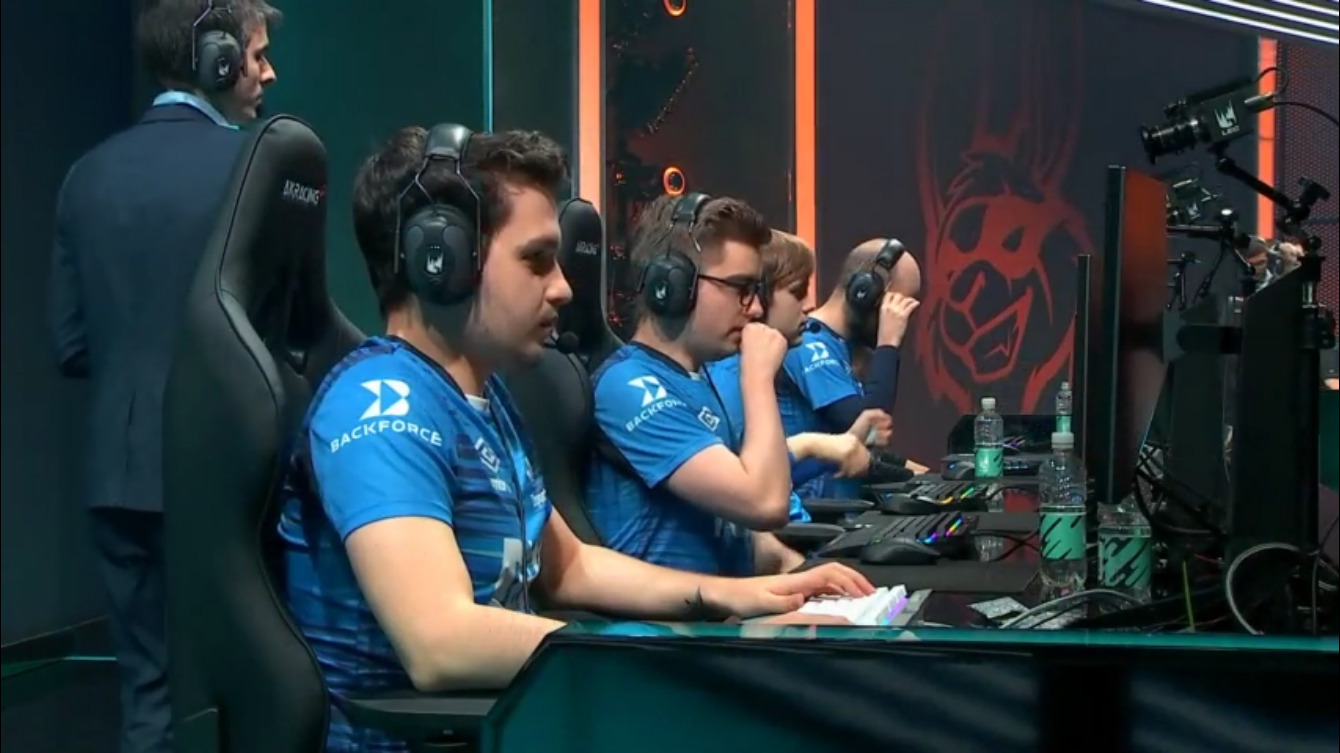 Schalke 04 subbed in academy jungler Lukas “Lurox” Thoma for starter Erberk “Gilius” Demir today after a 0-4 start in the 2020 LEC Spring Split—and it doesn’t seem to have helped.

The organization clearly needed to make a change after an embarrassing winless record across two weeks. But Lurox wasn’t enough to fix the team’s weaknesses in his first LEC game against Misfits today.

Lurox played it relatively safe in his LEC debut, choosing Jarvan IV to provide his team with a wombo combo with veteran AD carry Konstantinos-Napoleon “FORG1VEN” Tzortziou’s Miss Fortune ultimate. And that was their downfall.

Schalke gave up dragon priority in an early fight-gone-wrong, allowing Misfits to snag the objective and losing three players in the process. The team appeared torn between engaging or backing off, unwilling to commit to the wombo combo. This was a pivotal moment in the match that gave Misfits an early lead and the ever-important infernal drake.

And it was all downhill from there.

The team went on to lose several teamfights afterward, unable to grab even one kill in the process. Veteran mid laner Fabian “Febiven” Diepstraten led his band of rookies to victory with four kills and zero deaths, along with Iván “Razork” Martín Díaz’s six-kill Lee Sin.

Schalke will try to pick up their first win of the Spring Split tomorrow at 10am CT against SK Gaming, who are 1-4.