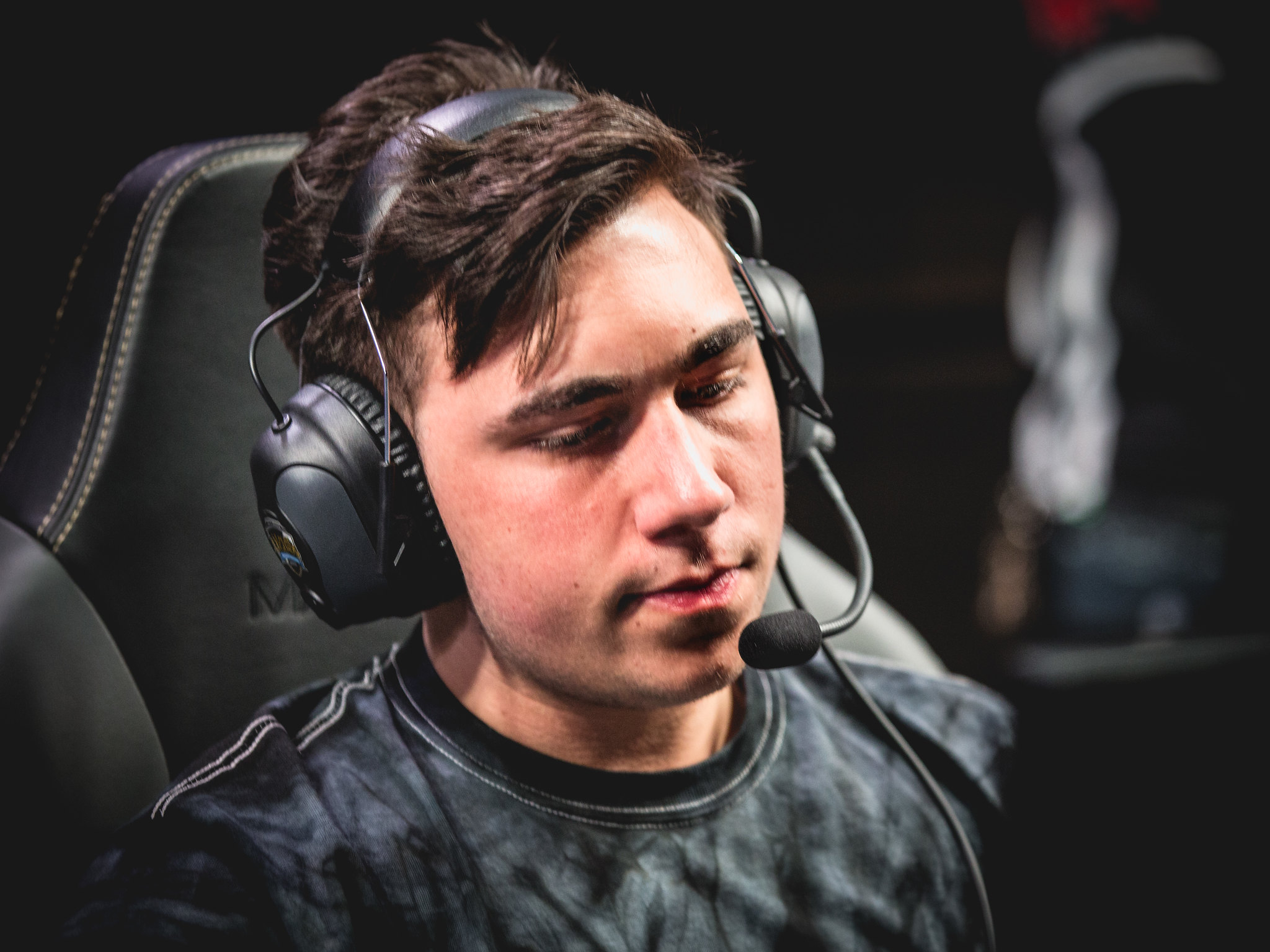 After beginning the 2020 LEC season with a 0-4 start, Schalke 04 Esports is making some changes.

The organization revealed today that star academy jungler Lukas “Lurox” Thoma will be subbing in for Erberk “Gilius” Demir ahead of the team’s week three matches. Schalke’s academy team, Evolution, is 5-0 in the Prime League Pro Division and Lurox has been an integral part of their success.

“We decided to give Lurox the shot on the big stage going for his first LEC weekend,” the organization said. “It is not about the performance of Gilius that Lurox will play… it’s about Lurox’s performance. We will back him up as good as we can, give him the confidence he needs to give us a first win this weekend.”

Schalke had high expectations for themselves in the 2020 LEC season, especially after reuniting legendary AD carry Konstantinos-Napoleon “FORG1VEN” Tzortziou with top laner Andrei “Odoamne” Pascu. But blowing early leads and making poor decisions has placed the team at the bottom of the standings with a 0-4 Team Vitality to keep them company.

Lurox has had great success playing aggressive junglers, like Elise, Jarvan IV, and Lee Sin, for the academy team. With a 6.13 KDA and an average 67 percent kill participation, according to Leaguepedia, he’ll likely try to make sure his presence is felt on the big stage.