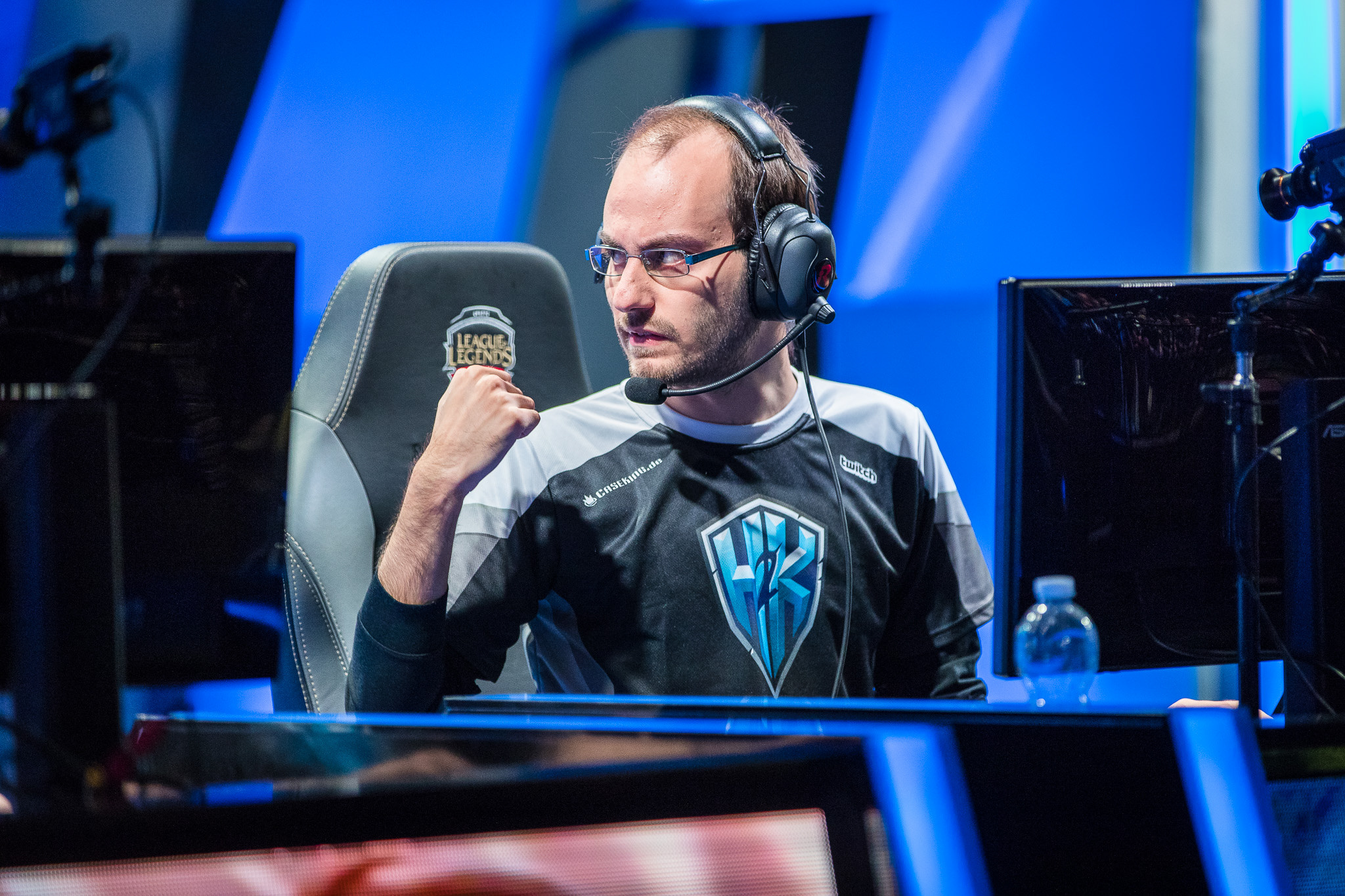 The Greek Freak is making his return to the professional scene—and we aren’t talking about NBA star Giannis Antetokounmpo.

The last time fans watched FORG1VEN compete on the Rift was in April 2018 at the EU Masters tournament. The ADC joined a star-studded lineup on Origen that included Ki “Expect” Dae-han, Choi “inSec” In-seok, Jesse “Jesiz” Le, and Henrik “Froggen” Hansen. The team came in first place at the Spring Main Event.

FORG1VEN jumped around in his professional career, having played for teams like Copenhagen Wolves, SK Gaming, Gambit Gaming, H2K Gaming, and Origen. The bot laner’s mechanical prowess was unrivaled in the scene. But he landed in hot water when he was suspended for four games after a “pattern of negative in-game behavior and toxicity.”

The pro will be joining top laner Andrei “Odoamne” Pascu on Schalke 04’s roster, who recently signed a one-year contract extension. The two have a history together since they were both a part of H2K’s 2016 team. And since mid laner Felix “Abbedagge” Braun is still under contract, the team will be looking to add a jungler and support to complete their roster.