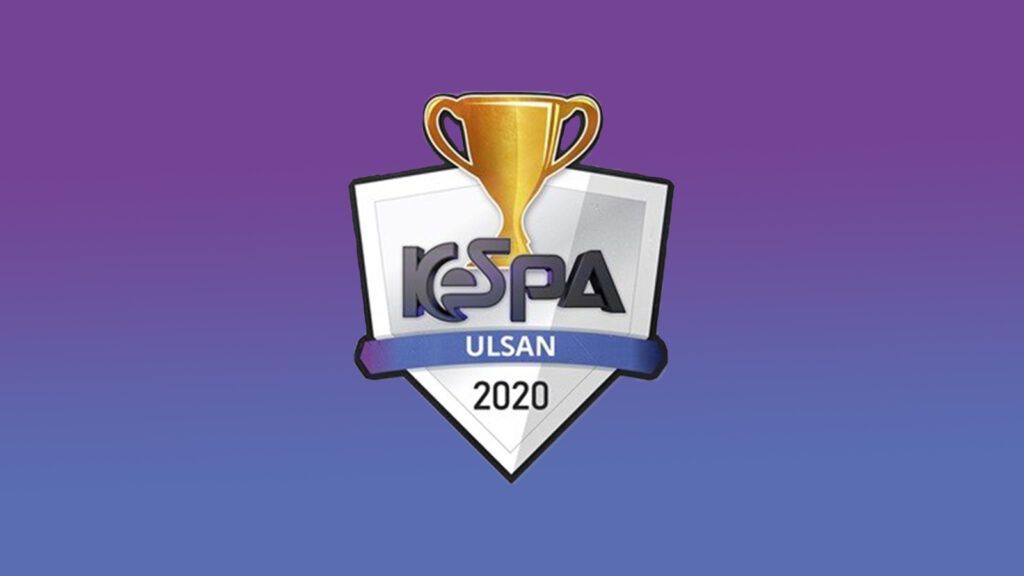 This will also be an opportunity for fans to watch competitive League ahead of the 2021 Spring Split, as well as a preview of the new rosters and organizations joining the LCK for its first franchised season.

LS will commentate his final matches of the season and won’t return to the LCK as a caster in 2021 since he joined T1 as a content creator. This could be the last time fans will get to watch him cast professional League matches.

While Valdes and Atlus are well known in the LCK, Wolf and Achilios are former Overwatch League and Korean Contenders casters. They also started commentating VALORANT recently.

You can watch all the action from this event on the KeSPA YouTube channel.

It’s unclear if each participating team will register all of the players from their main roster or if substitutes and Academy players will participate instead. All rosters won’t be confirmed before the competition kicks off.

Afreeca Freecs won the previous title in 2019 with their roster that performed well in the LCK in 2020, ending the Summer Split in fourth place.