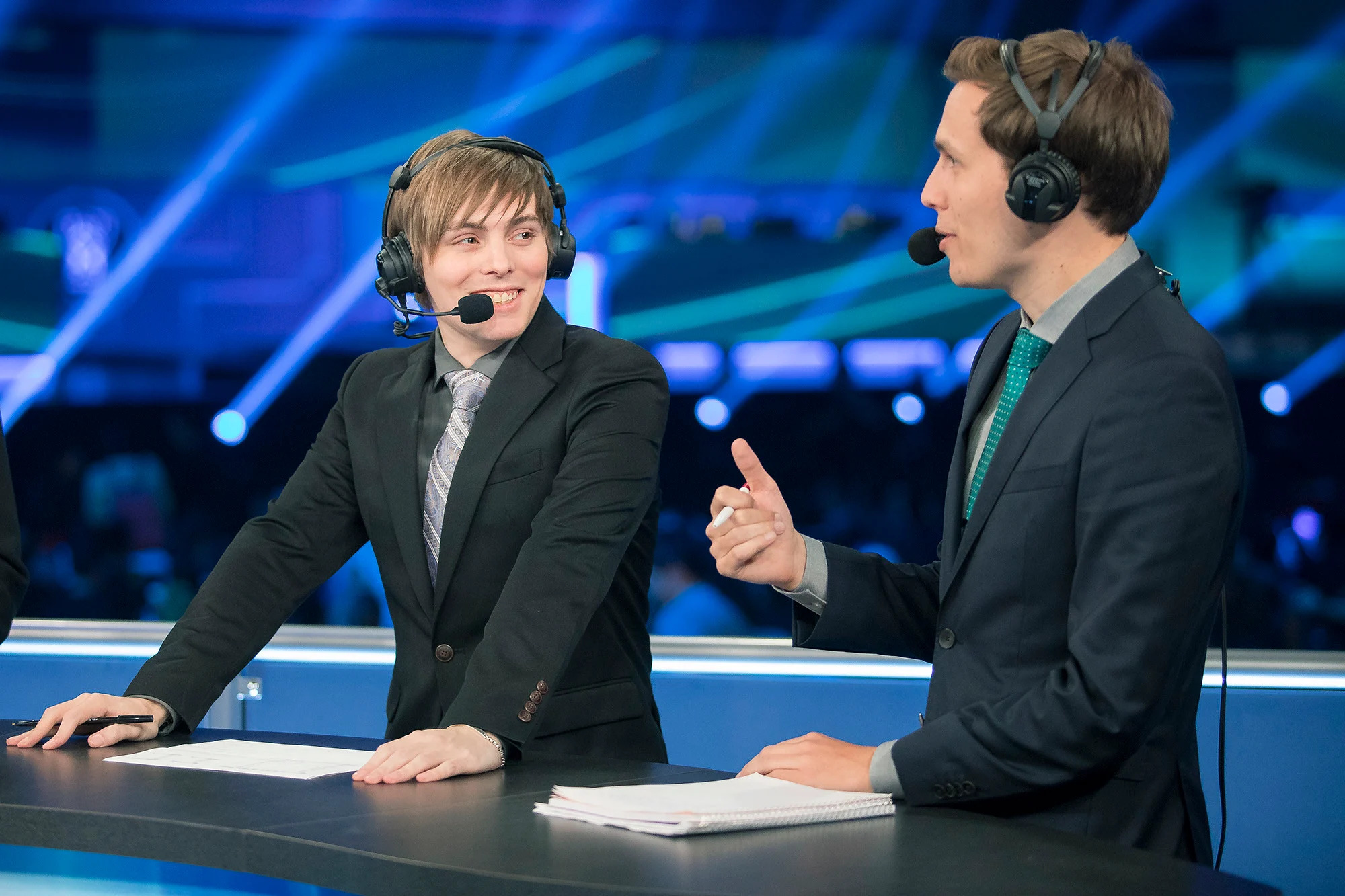 In a video posted on YouTube, LS addressed the controversy that surrounded him over the past few weeks before laying out his future plans with the organization.

“I did have the choice to be a coach at T1, this was a real legitimate thing that was potentially going to happen,” he said. ”But at the same time, the original reason that I was joining was as a content creator.”

“I think I realized that I still want that freedom to communicate with all the communities and produce League content and talk with people, and be active on Twitter, and try to elevate the game and try to talk about things that can improve the game,” LS said. “If I joined as a coach, I wouldn’t be able to do something like that.”

“One thing’s always remained true and it’s that I love Korea and I don’t want to leave here, and T1’s going to enable me to do everything I’ve always wanted to and more,” he added.

LS also apologized for the “chaos” that “unfolded on the internet” in light of recent events. “I completely condemn any sort of racist behavior or remarks towards Koreans. I condemn any of the negative attacks that have been thrown at Korean players, fans, and in anyone’s way,” he said.

LS will return to streaming on Wednesday, Nov. 25.